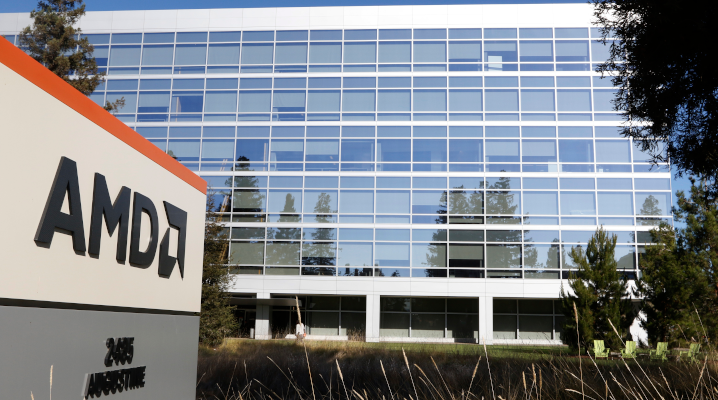 Source files for some of Advanced Micro Devices Inc.’s graphics processing units recently surfaced online after a data breach at the chipmaker.

AMD disclosed the incident in a brief statement issued Wednesday.

“In December 2019, we were contacted by someone who claimed to have test files related to a subset of our current and future graphics products, some of which were recently posted online, but have since been taken down,” the company said. AMD didn’t provide any further detail about the compromised files, but The Register reported today that five repositories containing stolen AMD chip blueprints appeared on GitHub over the weekend.

The blueprints are said to be for AMD’s Navi family of consumer GPUs. Some of the stolen intellectual property reportedly relates to Navi 10, the GPU that powers AMD’s Radeon RX consumer cards, while other files describe the Arden graphics chip that powers Microsoft Corp.’s Xbox Series X video game console. The trove is also said to contain details about the unreleased Navi 21 GPU that reports suggest will succeed the Navi 10.

The attacker gained access to a number of other records as well that haven’t appeared online. AMD said in the statement that “while we are aware the perpetrator has additional files that have not been made public, we believe the stolen graphics IP is not core to the competitiveness or security of our graphics products.”

In other words, AMD doesn’t see a big risk of hackers using the stolen blueprints to identify chip vulnerabilities that could be used for cyberattacks. That’s reassuring news for the millions of consumers with AMD-powered devices. But the incident is nevertheless bound to raise questions about the chipmaker’s cybersecurity practices, both internally and in the broader industry.

AMD is becoming an increasingly important player in more parts of the semiconductor market. Since introducing its Zen central processing unit architecture three years ago, the company has been slowly gaining on market leader Intel Corp. both in the consumer market and the lucrative data center segment. AMD’s CPUs are used by all three major public cloud providers, while its enterprise-grade GPUs are starting to find their way into the world’s largest supercomputers.