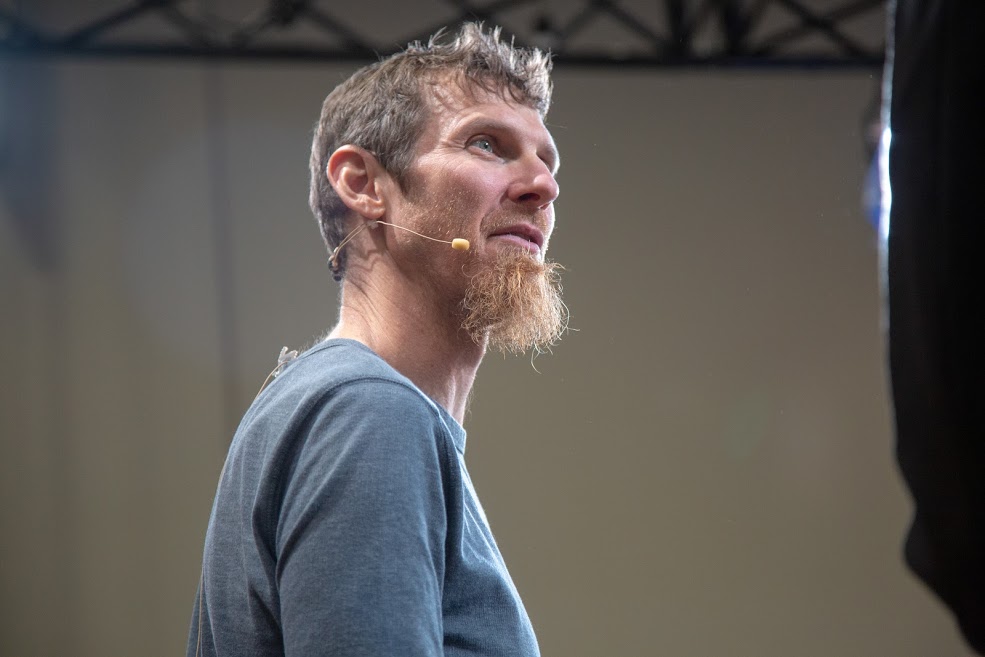 Avoiding the ragged edge: How open-source software must navigate success and conflict to survive

At the Open Source Summit in San Diego last summer, a representative from the Cloud Native Computing Foundation enthusiastically declared that open-source software was entering its “golden age.”

This raises two questions: What will that “golden age” look like, and how will open source deal with its success?

The evidence for open-source popularity is hard to dispute. Whether it’s the purchase of Red Hat Inc. by IBM Corp. for $34 billion in 2018 or surveys that show that at least 85% of businesses are using open-source software in some form, open source has entered the mainstream enterprise world.

However, success can also breed conflict with existing business models. In the electrical world, this clash is often called “impedance,” a measure of the opposition to the flow of alternating current through a circuit. For one prominent member of the open-source community, handling “impedance” in the form of conflict between legacy infrastructure and new technologies will be a key part of the open-source future.

“How do you bring it into the enterprise which has a whole business that’s running off infrastructure that has been sustaining their business for potentially decades?” asked Chris Wright (pictured), senior vice president and chief technology officer at Red Hat. “There’s that impedance mismatch of needing to go quickly to keep abreast of the technology changes while honoring the fact that your core business is running already on key technologies. Partnering with people who can build a bridge, like an impedance match between your speed and the speed of innovation, is a great way to harness the power without exposing yourself to the ragged edges.”

Wright spoke with Justin Warren and John Walls, co-hosts of theCUBE, SiliconANGLE Media’s mobile livestreaming studio, during the AWS re:Invent event in December in Las Vegas. They discussed the implications behind open source’s move into the mainstream, an evolving definition of the data center, partnerships by Red Hat with others, and the need for sustainability to facilitate future software collaboration. (* Disclosure below.)

This week, theCUBE features Chris Wright as its Guest of the Week.

As a 14-year Red Hat veteran, Wright has occupied a position that allowed him to see open source evolve from a niche technology model that intrigued small, code-sharing pockets of developers to a place where the software is running many of the largest corporations today.

A 2019 report documented that nearly 100% of application code bases now hold open-source software. The code repository GitHub includes full scale tutorials on its website in how to become an open-source enterprise.

“I’ve been at it for a couple of decades, and, in the beginning, there was a lot of evangelism that it’s safe, consumable by the enterprise, you’re not going to lose your intellectual property,” Wright said. “Those days are largely over.”

What has replaced evangelism is discussion of how it can be applied across the compute infrastructure. In the process, open source contributed to how the modern data center has been defined.

A key player in this transformation has been Facebook Inc. In 2011, the social media giant decided to share its data center hardware designs with the public and, along with Intel Corp. and Rackspace Inc., founded the Open Compute Project.

Since then, Facebook has open-sourced much of its hardware designs for data centers and storage software to handle its mushrooming volume of online users. Along the way, data centers have evolved to much more than air-cooled machines in a mammoth room. Open source has become a player in a much broader ecosystem, according to Wright.

“It’s inside your data center, on bare metal servers, virtualized in a private cloud, across multiple public clouds, and increasingly out to the edge,” Wright said. “That notion of what is the data center to me really encompasses all of those different footprints.”

While sharing remains a key principle within the open-source community, there has also been a trend toward using open-source tools and methodologies for internal software development. This trend has even been given its own name — innersource.

One of the key players to embrace the innersource movement has been Microsoft Corp. A story published last year analyzed the company’s job postings and found a distinct interest in hiring software engineers for innersourced projects. Microsoft has also posted a guide on its Azure website for getting started with innersource workflows in the enterprise.

In addressing companies that are embracing innersource, Wright recognizes that this is a natural outgrowth of open-source success.

“They consider open source as critical to not only how they source software from vendors, but also how they build their own applications,” Wright said. “Now, it’s where you’re leveraging open source internally to differentiate your business. It’s really a much different conversation.”

What concerns Wright more is the issue of sustainability. Red Hat’s CTO has previously expressed his view that, with more money at stake, enterprises will be tempted to use financial leverage for influencing open-source innovation and gain market advantage.

Surveys have so far not unearthed a major groundswell of concern around this issue, although the amount of unease is becoming more significant. According to a December study commissioned by cloud provider DigitalOcean Inc., 41% of respondents expressed concern about big tech’s role in open source.

“How do we create sustainable communities?” Wright asked. “If a technology is developed largely by one vendor and it’s monetized largely by another vendor, that’s not going to be a very sustainable model. We have to focus on how we’re building technology together and build it in a sustainable way.”

From Red Hat’s perspective, balancing the needs of the independent community of open-source developers with the business objectives of large tech players offers a conundrum. Since its acquisition by IBM was finalized last year, Red Hat now belongs to one of the largest corporations in the world.

Joining IBM has not slowed Red Hat’s interest in extending its partnerships. Last month, Red Hat announced that it would enhance its partner offerings centered around hybrid cloud innovation.

“We create an open ecosystem,” Wright explained. “We’re really fostering partnerships and collaboration at every level, from the developer level up through commercial.”

In April, Red Hat plans to hold its major annual summit as a virtual event. Some have questioned whether IBM will honor a stated commitment from its chief executive officer to let Red Hat remain independent, and the upcoming event will be an opportunity to see how fully IBM will live up to its pledge.

“I don’t have a $34-billion death wish,” IBM chief executive officer Ginni Rometty declared in 2019. “I didn’t buy them to destroy them.”

As open source moves into the enterprise mainstream and pursues a vision of partnerships, collaboration and sustainability that Wright and others treasure, its challenge may well be to keep from destroying itself.

Here’s the complete video interview, part of SiliconANGLE’s and theCUBE’s coverage of the AWS re:Invent event. (* Disclosure: Red Hat Inc. sponsored this segment of theCUBE. Neither Red Hat nor other sponsors have editorial control over content on theCUBE or SiliconANGLE.)