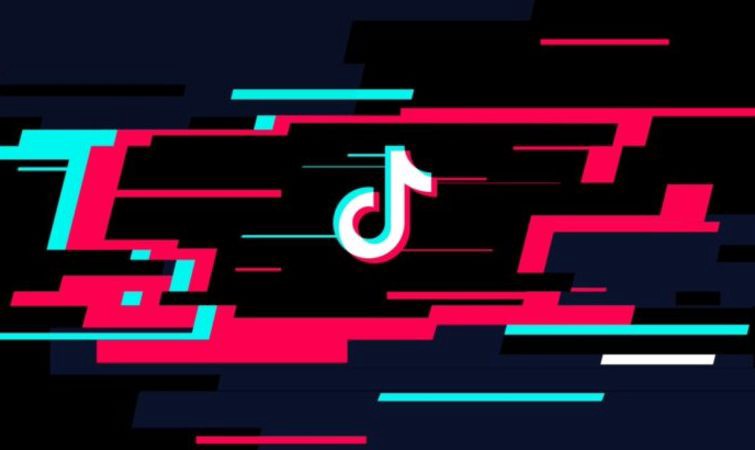 Report: YouTube is planning to launch a rival to TikTok

Google LLC-owned YouTube is planning to launch a rival service to wildly popular short-form video app TikTok, according to a report today from The Information.

YouTube’s rival, reportedly called Shorts, will be featured inside its existing mobile app. Shorts will include a feed of brief videos posted by users and will also take advantage of YouTube’s catalog of licensed music.

The latter may be a key selling point given that YouTube has a strong catalog of licensed music. TikTok does have various music licensing agreements but not to the extent that YouTube has.

TikTok launched in China in 2016 before going worldwide in 2018 and has been a standout success in a social media market dominated by a small list of big players. When SiliconANGLE first reported on the app in 2018, it was described as “primarily used by users for lip syncing music videos but has also evolved to include staged viral content.” It’s that and more two years later and particularly popular among millennials, though users are still restricted to posting no more than 60 seconds of video.

The app has not been without controversy, particularly given that its parent company, Bytedance, is from mainland China. In October, U.S. Senators called for TikTok to be investigated by intelligence officials for “potentially harmful data collection.” The U.S. Navy banned the use of TikTok in December followed by the U.S. Army in January amid concerns about the app’s link to China.

Whether YouTube can successfully challenge TikTok is another matter. There’s no question that YouTube is the most popular video-sharing platform on the internet, but TikTok was thriving before the COVID-19 pandemic and has only become stronger since.

According to mobile app download data, the TikTok app was the second most downloaded app in the world as of the end of March. Many may already have the YouTube app downloaded, but new users are flocking to TikTok by the millions.