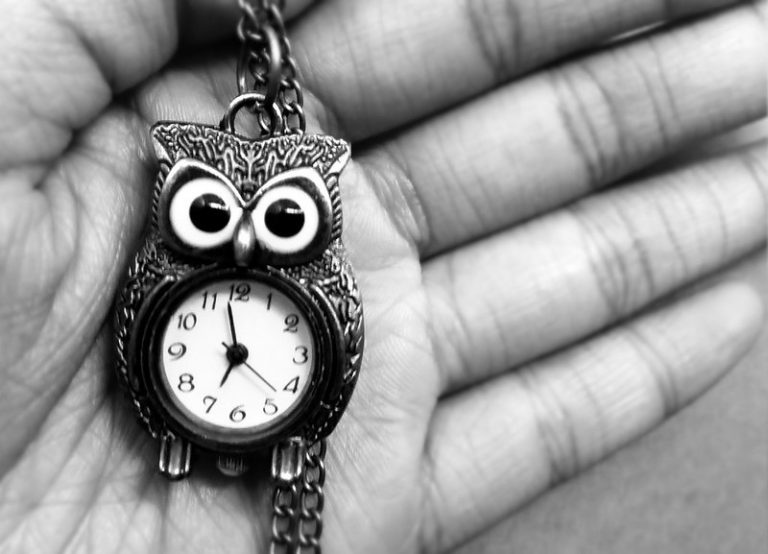 Their request first became known on Thursday, with The Washington Post reporting that a letter had been sent to Joseph Maguire, the acting director of national intelligence, from senators Chuck Schumer and Tom Cotton.

They stated that the app could pose a national security risk. Schumer said on his Facebook that the app “could be a potential target of foreign influence campaigns into our elections like in 2016.”

“With over 110 million downloads in the U.S. alone, TikTok is a potential counterintelligence threat we cannot ignore,” said the letter. “Given these concerns, we ask that the Intelligence Community conduct an assessment of the national security risks posed by TikTok and other China-based content platforms operating in the U.S. and brief Congress on these findings.”

TikTok responded to the allegations in a blog post Thursday, saying that none of the data collected was stored in China and that data is not subject to Chinese law. “Further, we have a dedicated technical team focused on adhering to robust cybersecurity policies, and data privacy and security practices,” said the company.

Although the app has become very popular worldwide, with 110 million downloads in the U.S. alone), there are concerns that it might adhere to Chinese sensitives and government censorship. TikTok said that’s not the case and no content has so far been removed because it might have upset China’s ruling party.

“We have never been asked by the Chinese government to remove any content and we would not do so if asked,” it said. “Period. Our U.S. moderation team, which is led out of California, reviews content for adherence to our U.S. policies – just like other U.S. companies in our space.” The company said it does not operate in China and has no intention of doing so.

Schumer doesn’t seem to believe this, saying in another Facebook post that the app certainly does have to adhere to Chinese law. “That means it can be compelled to cooperate with intelligence work controlled by China’s Communist Party,” he wrote.