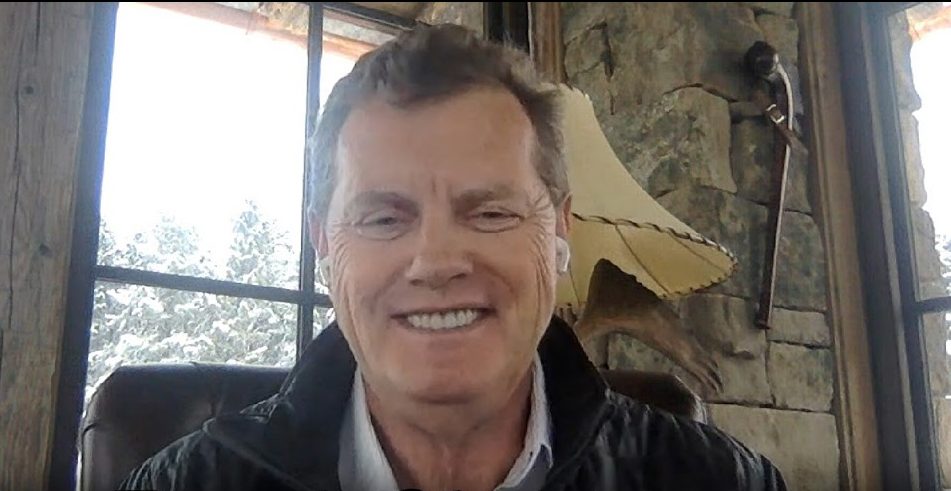 To track coronavirus, real-time data and analytics in the cloud get real

As people around the world compile information on the spread of coronavirus, real-time data takes on special meaning.

Snowflake Inc. has created built-in optimizations for Starschema Ltd., a data company that has been providing information for users to track the movement of the virus around the globe. That information is in turn continually updated and reported through visual charts and real-time datasets.

Many sources of data are tracking the spread of COVID-19, such as one stored on GitHub for The New York Times. However the ability to search, slice and visualize the data in near real time is often limited.

“We can share data optics with each other, and you can process against that in place as if they are residing on your own platform,” explained Frank Slootman (pictured), chairman and chief executive officer of Snowflake. “We have taken that concept from private to public so that data providers like Starschema can list their data sets. This data is what we call analytics-ready — it is instantly accessible.”

Slootman spoke with Dave Vellante, chief analyst at SiliconANGLE sister market research firm Wikibon and co-host of SiliconANGLE Media’s video studio theCUBE. They discussed the rise of data clouds to communicate critical information in real time, how Snowflake has continued to maintain business operations during the current crisis, and why Snowflake believes the public cloud will remain the best option for data analytics.

The rapid spread of the coronavirus has spawned other data-producing engines to help track infections throughout the globe. Johns Hopkins University’s Center for Systems Science and Engineering maintains a dashboard of the virus’ spread that’s continually updated using a stream of case data reported from around the world.

Another chart uses data from the European Center of Disease Control to track which nations may appear to be “flattening the curve” or seeing progress in reducing the rate of new infections. Other sources, such as those provided by Bloomberg News, chart key indicators to reflect the global economic impact.

IDC has estimated that in five years, the amount of available data will reach 163 zettabytes. That may not sound like much until the realization sets in that all of the world’s internet traffic will reach only 5 zettabytes in the next two years.

Rise of the data cloud

The use of databases for communicating critical information on a global basis is part of a broader trend in cloud-based solutions. What began with infrastructure clouds, such as Amazon Web Services and Microsoft Azure, and application clouds, such as Salesforce Inc.’s and ServiceNow’s, has evolved into the rise of the data cloud.

In June, Snowflake launched its Data Exchange as an initiative to create a marketplace for its customers to access third-party data. By October, the company had signed up 150 data providers for its new service.

“As long as the data is locked in these infrastructure or application clouds, we can’t do the things that we need to do with it,” Slootman said. “We have to ‘unsilo’ it to allow the scale of querying and execution against that data. You don’t see that any more clearly than you do right now during this meltdown that we’re experiencing.”

Snowflake’s chief executive, who previously led Data Domain Inc. and ServiceNow Inc., has been guiding Snowflake through the pandemic from his home, using a daily series of calls and video conferences with customers, prospects and employees.

He indicated that the company has continued to hire through the current crisis.

“I’m hiring in engineering without any reservation because that’s in the long-term strategic interest of the company,” Slootman said. “There’s this saying out there that ‘we should suspend all nonessential spending and hiring.’ You should always do that! If it’s nonessential, why do it?”

Snowflake is one of the top industry competitors in the field of alternative analytics databases built on cloud-native architectures. When asked about data that remains in on-premises infrastructure, Slootman made it clear that he had no interest in a hybrid approach.

“We burned the ship behind us,” Slootman said. “We’re not doing this endless hedging that people have done for 20 years, keeping a leg in both worlds. People will come to the public cloud a lot sooner than we will ever come to the private cloud.”