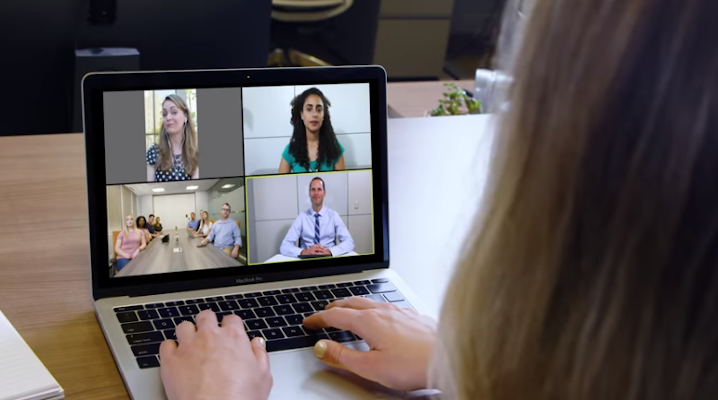 Zoom Video Communications Inc. today formed a council of outside cybersecurity executives to help it address concerns about the way it handles user privacy.

Zoom’s reputation took a hit recently after researchers flagged multiple security issues with its namesake video conferencing service. New York City’s education department, SpaceX Corp. and a number of other organizations have banned the use of Zoom among employees in the wake of the discoveries.

Zoom’s formation of an outside CISO council could be a step toward winning back the trust of consumers and decision-makers who are weighing competing services. The council, Zoom Chief Executive Officer Erin Yuan wrote in a blog post, will consist of the top security executives at HSBC Bank plc, Ellie Mae Inc., NTT Data Corp. and other organizations.

“The purpose of the CISO Council will be to engage with us in an ongoing dialogue about privacy, security, and technology issues and best practices — to share ideas, and collaborate,” Yuan wrote.

Within the council, Zoom is creating an advisory board that will directly advise Yuan on security and privacy matters. The group’s members represent VMware Inc., Netflix Inc., Uber Technologies Inc., video game giant Electronic Arts Inc. and a number of other unnamed companies. Additionally, former Facebook Inc. Chief Security Officer Alex Stamos has come aboard as an outside adviser to “help us implement controls and practices that are best-in-class,” Yuan wrote.

The company previously said that it would also consult a representative group of users to help inform its roadmap. Zoom is currently about a week into a 90-day review during which it has pledged to pause feature development to focus on privacy and security. One of the biggest items on Zoom’s agenda is end-to-end encryption, which Yuan said last week will take months to build out.

Security is also likely to become a bigger focus for technology providers outside the communications segment as enterprises scramble to protect employees forced to work from home. A recent study of 200 corporate decision-makers in the U.K. found that three-quarters expect the shift to remote working to increase the chance of a data breach at their organizations.