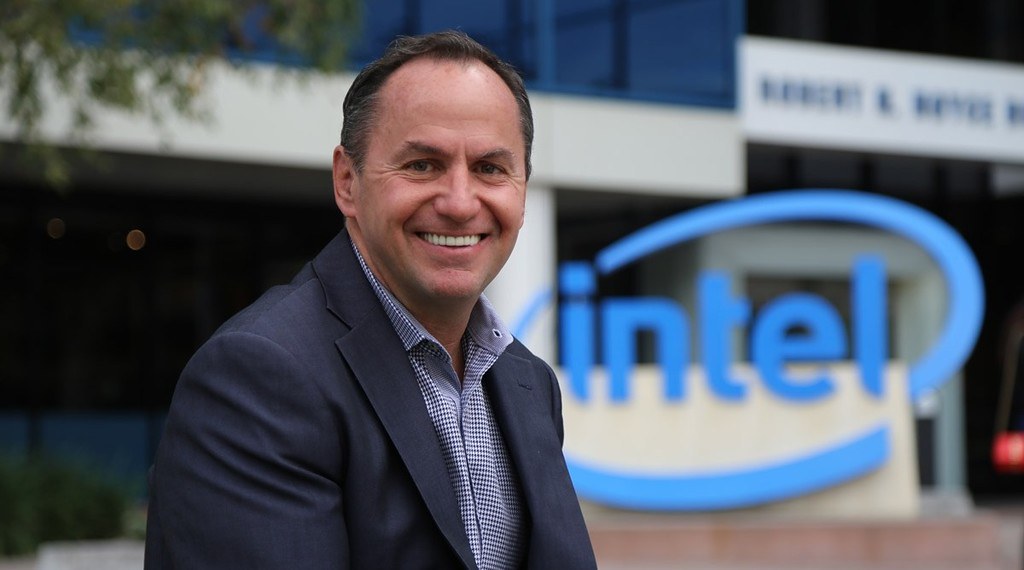 Chipmaker Intel Corp. posted solid first-quarter results today, beating Wall Street’s expectations thanks in part to the strength of its Data Center Group, which saw revenue jump 43% from a year ago.

The company reported a first-quarter profit before certain costs such as stock compensation of $1.45 per share on revenue of $19.8 billion, up 23% from the same period a year ago. That was well ahead of Wall Street’s forecast of earnings of $1.28 per share on $18.7 billion in revenue.

But Intel’s shares fell in after-hours trading late today as the company forecast lower-than-expected profits going forward and declined to provide a full-year outlook. Shares had fallen 1.8% in the regular session on an earlier report that Apple Inc. is developing three custom processors for its Mac computer line, the first launching as early as next year. Update: Shares were falling more a more modest 1.7% Friday.

Intel said its success in the first quarter was partly thanks to the way it has handled the COVID-19 pandemic. The company managed to maintain its essential factory operations with greater than 90% on-time delivery, it said.

“We only allow employees in our factories who are essential to the factory’s operations,” Intel Chief Executive Bob Swan (pictured) said on a conference call. “By design, our clean rooms and factories are among the cleanest places in the world.”

The Data Center Group was its strongest-performing business, with revenue topping $7 billion in the quarter. Within that unit, Intel saw its cloud sales increase by 53%, while its communication service business revenue jumped by 33%. The two segments now drive 70% of all Data Center Group revenue, Swan said on the call.

“Through this crisis, the world’s cloud and network infrastructure has delivered massive scaling to support vital workloads for businesses and consumers,” Swan said. “Cloud-delivered applications seen as convenience as recently as a quarter ago, such as online shopping and video collaboration, have now become indispensable.”

Intel’s cloud growth was so strong that Swan said the company is raising its revenue guidance for the second quarter.

“In our raised outlook for quarter two, we expect that strong demand to continue and possibly even going into the second half of the year,” he said.

Intel’s other main business is making computer chips for PCs, and there too it exceeded expectations. Its Client Computing Group pulled in revenue of $9.8 billion, up 14% from the same period one year ago. Intel said that was thanks to improved CPU supply and demand strength from people working and learning at home due to the coronavirus.

“We had expected solid PC sales in the first half,” said Intel Chief Financial Officer George Davis. “With COVID, it’s been even stronger and heavily weighted toward notebooks.”

Elsewhere, Intel’s memory business pulled in $1.3 billion revenue, up 46% from a year ago, while the IoT Group brought in another $883 million, down 3%. Programmable Solutions recorded $519 million in revenue, up 7%, and Mobileye revenue came to $254 million, up 22%.

“The DCG showed significant strength with eye-watering 43% growth, demonstrating continued growth from cloud, carriers and enterprise, and PCs were up 14% driven by strong sell-in to meet anticipated demand from work/school/govern from home,” Moorhead said.

Perhaps unsurprisingly, Intel declined to give full-year guidance because of uncertainties over COVID-19, but did provide an outlook for the next quarter. It said it’s expecting a second-quarter profit of $1.10 per share on revenue of $18.5 billion. Wall Street forecast Intel’s second-quarter profit at $1.19 per share on revenue of $17.97 billion.

Intel’s stock was down 6% in after-hours trading.

Analyst Charles King of Pund-IT Inc. told SiliconANGLE that Intel’s excellent performance in the first quarter was somewhat undermined by its refusal to overpolish expectations for the second half of the year.

“You might say investors are punishing Intel for being the only grownup in the room,” he said. “But the fact is that Swan and his team deserve kudos for recognizing that the boost the company received from an unexpected sales spike in server and PC sales is as unsustainable as any sugar rush.”

King added that Swan’s assessment of Intel’s prospects for the second half of the year are justified, since there are signs that a large-scale recession is about to emerge. “But at the same time, when uncertainty becomes the norm, trustworthy brands like Intel are the ones that people and organizations turn to,” he said.