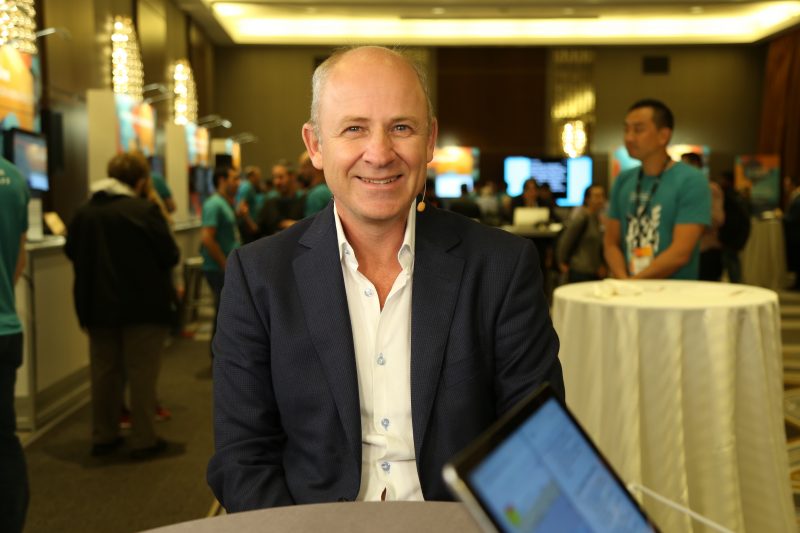 New Relic also reported full fiscal year income of 66 cents a share on revenue of $600 million, up 25% from a year ago.

Chief Executive Officer Lew Cirne (pictured) said in a statement he was proud of its achievements this year, which came despite a variety of challenges.

“We achieved 25% revenue growth, built out our New Relic One platform strategy, and added a number of remarkably talented leaders to our management team with the skills and experience to help us reach our intermediate and long-term goals,” Cirne said. “I am excited about our future; over the last two months, we have seen our customers prioritize digital, the cloud and operational resiliency, and we are committed to helping them meet their goals with the strongest product lineup in our company’s history.”

New Relic also reported annual recurring revenue of $636 million, as of March 31. It said that about 75% of its ARR was from paid business accounts worth more than $100,000. At the end of March, the company had 993 such customers, up from 858 one year ago.

The company is also expecting good things for the next quarter, issuing guidance that matches Wall Street’s forecasts. For its fiscal 2021 first quarter, it’s expecting revenue of between $158 million and $160 million, bracketing analysts’ average forecast of $159.65 million.

Last month, the company announced an important new update to its New Relic One platform, which is used by companies to detect problems with business applications. The update introduced new artificial intelligence operations capabilities that should help DevOps teams detect, diagnose and resolve any software incidents that occur before they show up for users.

Cirne spoke last September with theCUBE, SiliconANGLE Media’s livestreaming video studio, at New Relic’s FutureStack conference in New York City, where he talked about the changes happening in the software industry and how the company aims to help developers contend with them: