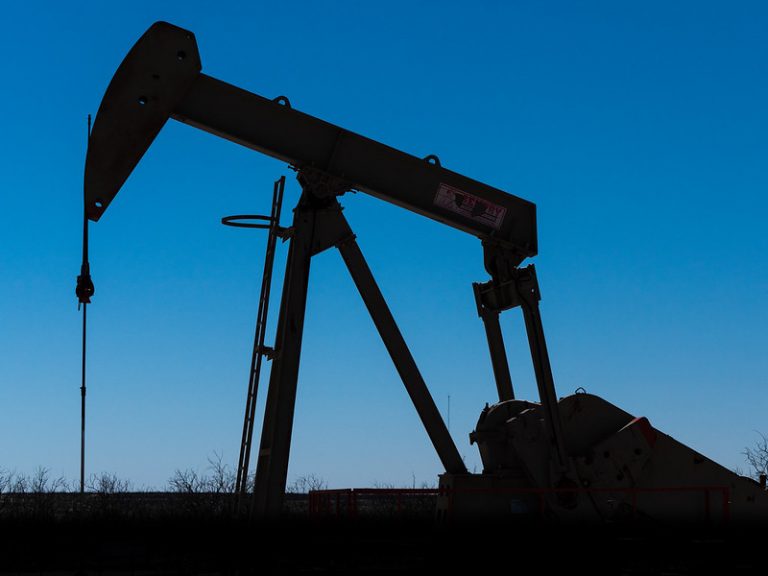 Google LLC no longer will build custom artificial intelligence tools to speed up the extraction of oil and gas, a decision applauded by environmentalists.

Although Google had already mentioned its avoidance of providing AI and machine learning services for upstream extraction several weeks ago in an interview with SiliconANGLE (below), the decision came to wider public notice following a 14-page Greenpeace report Tuesday that lambasted Google, as well as Microsoft Corp. and Amazon.com Inc., for helping “Big Oil” and causing more damage to the environment.

It said that as profits from oil and gas dwindle, cloud companies were being hired to reduce production costs. Amazon and Microsoft have not pulled out of deals with some of world’s largest oil and gas corporations.

“All three tech companies appear to be aware of the disconnect between their stated climate goals and the real world climate impact of aiding the fossil fuel sector in becoming more productive and efficient,” wrote Greenpeace. “Indeed, since public awareness about these contracts has increased, all three companies have updated their websites to target the Energy Sector, rather than Oil and Gas explicitly.”

In a statement following the report, Microsoft said the transition from fossil fuels to renewable energy was a complicated one, but the company still aims to be carbon negative by 2030. Greenpeace still criticized the company, saying he report that Microsoft’s contract with ExxonMobil XOM “could lead to emissions greater than 20% of Microsoft’s annual carbon footprint.”

Amazon did not comment on the report, and only pointed media toward its website where it says, “The energy industry should have access to the same technologies as other industries.” The company also says it wants to speed up the transition to renewable energy.

“While Google still has legacy contracts with oil and gas firms that we hope they will terminate, we welcome Google’s move to no longer create custom solutions for upstream oil and gas extraction,” Liz Jardim, Greenpeace USA Senior Climate Campaigner, told Forbes. “We hope Microsoft and Amazon will quickly follow with commitments to end AI partnerships with oil and gas firms, as these contracts contradict their stated climate goals and accelerate the climate crisis.”