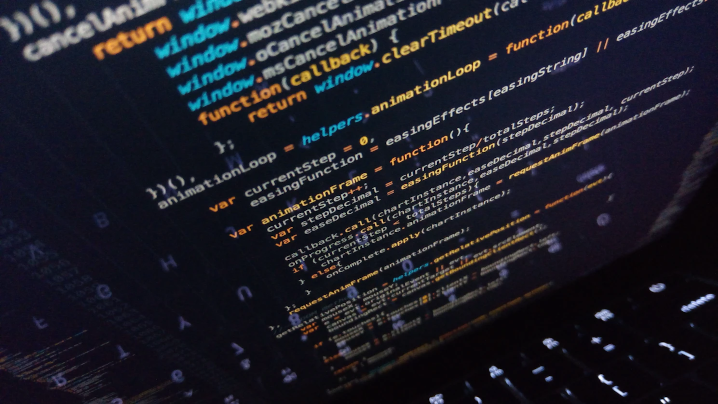 The growing role of application programming interfaces in enterprise technology environments is making them a more attractive target for hackers. Palo Alto, California-based Salt Security Inc. today announced that it has raised $20 million in funding to tackle that threat.

Salt Security’s namesake security platform uses machine learning to identify APIs that are under attack or might be vulnerable to one. The platform begins the process by automatically mapping out all the APIs in a company. This automation simplifies the initial setup for administrators, while also helping to find potentially unknown APIs that have escaped the attention of the information technology team and might pose a hidden risk.

Salt Security’s machine learning models find security issues by analyzing usage data. The startup’s platform evaluates the routine, day-to-day requests made to an API and flags anomalous traffic that departs from normal activity patterns. In this way, Salt Security claims it can catch a variety of threats as well as attempts by hackers to probe an API for weak points that could be used in future attacks.

The startup’s platform looks for such weak points, too, as a way of helping administrators stave off potential exploitation attempts. Salt Security displays API vulnerabilities it finds in a dashboard that prioritizes items based on severity.

The startup says that its product fills a gap in the market. There are other tools out there for securing APIs, but deploying them is often difficult because a large organization can have upwards of hundreds of applications and a given application can potentially have multiple APIs. Salt Security claims that its platform’s ability to map out a company’s APIs and their vulnerabilities automatically eases the task considerably.

The startup is also targeting other use cases besides helping enterprises secure their applications from hackers. An enterprise could use the platform to find APIs that are sharing data in a way that violates privacy regulations, or to look for vulnerabilities within partner firms’ applications.

Salt Security will use the new $20 million funding round to expand its product development, sales and marketing operations. The startup claims to have doubled revenue in the first half of 2020 compared with last year.