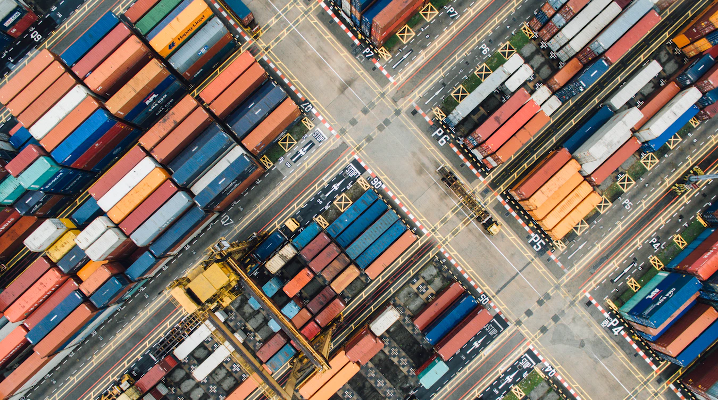 Loodse GmbH, a Kubernetes startup with a notable role in the open-source ecosystem, today rebranded itself Kubermatic and released a new version of its infrastructure automation platform under an open-source license.

Kubernetes is the go-to framework for managing software container clusters in the enterprise so applications can run on a variety of computing environments. It was released by Google in 2014 as an open-source project to which Germany-based Kubermatic, which launched in 2016, is one of the biggest contributors. It claims to be a “top five corporate committer” alongside VMware Inc., Microsoft Corp., IBM Corp.’s Red Hat and Google itself.

The company’s flagship Kubermatic Kubernetes Platform as of this morning is available under a free Apache 2.0 license. The software provides a unified administration interface for managing Kubernetes clusters across Amazon Web Services, Microsoft Azure, Google Cloud Platform and on-premises infrastructure. It’s used by enterprises such as Daimler AG, internet providers and others that the German startup claims see an up to 72% reduction in the “operational costs associated with Kubernetes architectures.”

The Kubermatic Kubernetes Platform takes a few minutes to set up on a company’s infrastructure. Once everything is installed, administrators can start using the software to scale their cluster up or down based on application demand, create new clusters and implement data protection settings. The platform has a high-availability mode that allows Kubernetes environments to recover from outages automatically.

Kubermatic argues that making the software more broadly accessible by offering it for free will help address a growing need in the market. “After a decade of centralized cloud computing, the industry is at the beginning of the next cycle of decentralized computing, now at the edge,” said Chief Executive Officer Sebastian Scheele. “Edge will only be successful with full automation of the infrastructure and the applications.”

The addition of a new automation solution to the open-source tooling ecosystem around Kubernetes will ultimately strengthen the enterprise appeal of the framework itself. The move could also create new revenue opportunities for Kubermatic. If more enterprises decide to adopt its platform now that it’s free, the startup will have more potential customers to target with its professional services offerings.