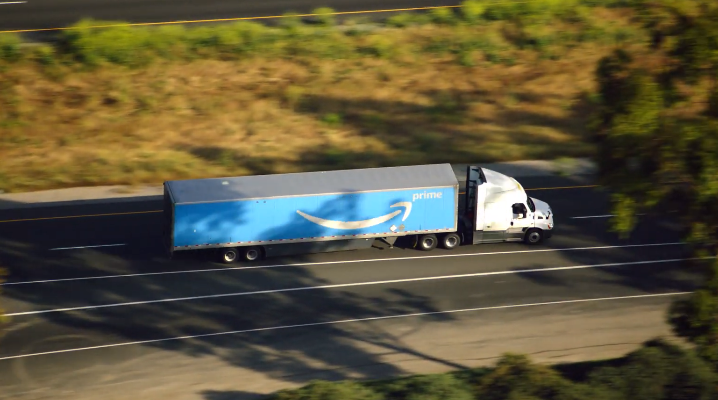 Zoox received a $3.2 billion valuation after its most recent round of funding. Amazon, according to Axios, is paying about $1.2 billion for the startup. Despite the valuation discount, The Information reported that most of Zoox’s investors are getting their money back and some will see a positive return.

The deal potentially marks Amazon’s biggest acquisition since Whole Foods if the $1.2 billion reported price tag is accurate. The company didn’t go into much detail about its plans for the startup, but detailed in a brief press release that Zoox Chief Executive Aicha Evans and Chief Technology Officer Jesse Levinson will “continue to lead the team as they innovate and drive towards their mission.” That suggests the startup may continue pursuing its existing development roadmap.

Foster City, California-based Zoox was working to build its own electric vehicle and autonomous driving software to power it. The startup has kept a tight lid on the project. However, a 2018 Bloomberg report provided some details, describing an early prototype of Zoox’s vehicle as having the appearance of the “rear halves of two Mini Coopers welded together” with no steering wheel inside.

Zoox’s plan was to make its self-driving vehicles available via an Uberlike ride-hailing service. Amazon, which has a strong track record of expanding into new markets, might be looking to use the deal to jump into the ride-hailing business and seize upon the market’s anticipated shift to self-driving taxis.

But it will be likely a while, potentially years, before self-driving taxis are ready to hit the road en masse. In the meantime, Amazon may seek to apply Zoox’s talent and technology to other parts of its business.

Logistics is one potential area. Amazon spends billions of dollars on its delivery network every quarter and self-driving vehicles may become part of its operations in the future. The Zoox deal might, for instance, give Amazon the option to integrate the startup’s self-driving technology into some of the 100,000 electric delivery vans it has ordered from from Rivian Automotive Inc. . Zoox engineers’ expertise in building autonomous navigation algorithms could also translate to existing Amazon projects, such as its effort to build ground-based courier robots or its delivery drone initiative.

Amazon previously led a $500 million funding round into self-driving technology maker Aurora Innovation Inc., an investment that could play a part in its plans as well. The online retail and cloud giant was last year also spotted using self-driving trucks from startup Embark Truck Inc. for interstate cargo runs.