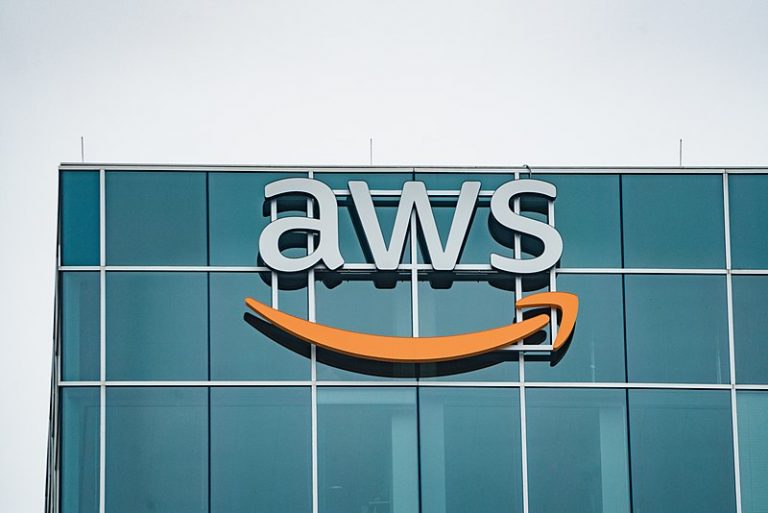 The tool will save time for AWS customers looking to adopt software containers, which enable applications to be run unchanged in many computing environments. It could also be a way for the Amazon.com Inc. cloud computing subsidiary to lure enterprises away from rival clouds by making it easier to migrate workloads to AWS.

Java and .NET, the two technologies App2Container supports on launch, are an obvious place to start for AWS. Java has historically been one of enterprises’ main choices for writing business software while the .NET framework is widely used in web applications.

The cloud giant says App2Container automates many of the manual tasks typically involved in containerizing an existing application. To use it, users must install the tool on the server or instance running their target workload. App2Container identifies external dependencies the workload relies on to run and maps out its network port configurations, then packages everything into Docker images that can be installed in containers.

AWS is looking to ease a number of more advanced tasks as well. If an enterprise is deploying newly containerized applications on the Amazon ECS service, App2Container can automatically define Kubernetes configuration settings for each application. AWS says the automatically defined settings follow “AWS best practices for security and scalability by integrating with various AWS services such as ECR, ECS, and EKS.”

App2Container is free and users are only billed for AWS services they consume in projects. Yun detailed that enterprises can also use the tool with on-premises workloads and, mostly notably, with applications running on competing clouds.

App2Container may put AWS in a better position to lure customers away from competitors. That’s because its multicloud support theoretically allows the tool’s automation features to be used not just for regular application modernization projects, but also to ease the migration of workloads from other platforms to AWS. App2Container can take a Java or .NET application running on a competing cloud, package it into a Docker image and automatically define Kubernetes configuration settings for the application in Amazon ECS.

The tool also can set up a continuous integration/continuous deployment or CI/CD pipeline for a workload so developers have an easier time maintaining it. That’s thanks to built-in integrations with the AWS CodeBuild and AWS CodeDeploy services.

AWS customers “want to be able to standardize their management tooling and CI/CD processes across both their existing and new applications,” Yun wrote. “[They] see the option of packaging their existing applications into containers as the first step towards accomplishing that goal.”

AWS already offers tools to help enterprises migrate workloads from rival platforms and, for that matter, so do its top rivals Microsoft Corp. and Google LLC. Those two companies have used acquisitions to strengthen their capabilities in this key area.