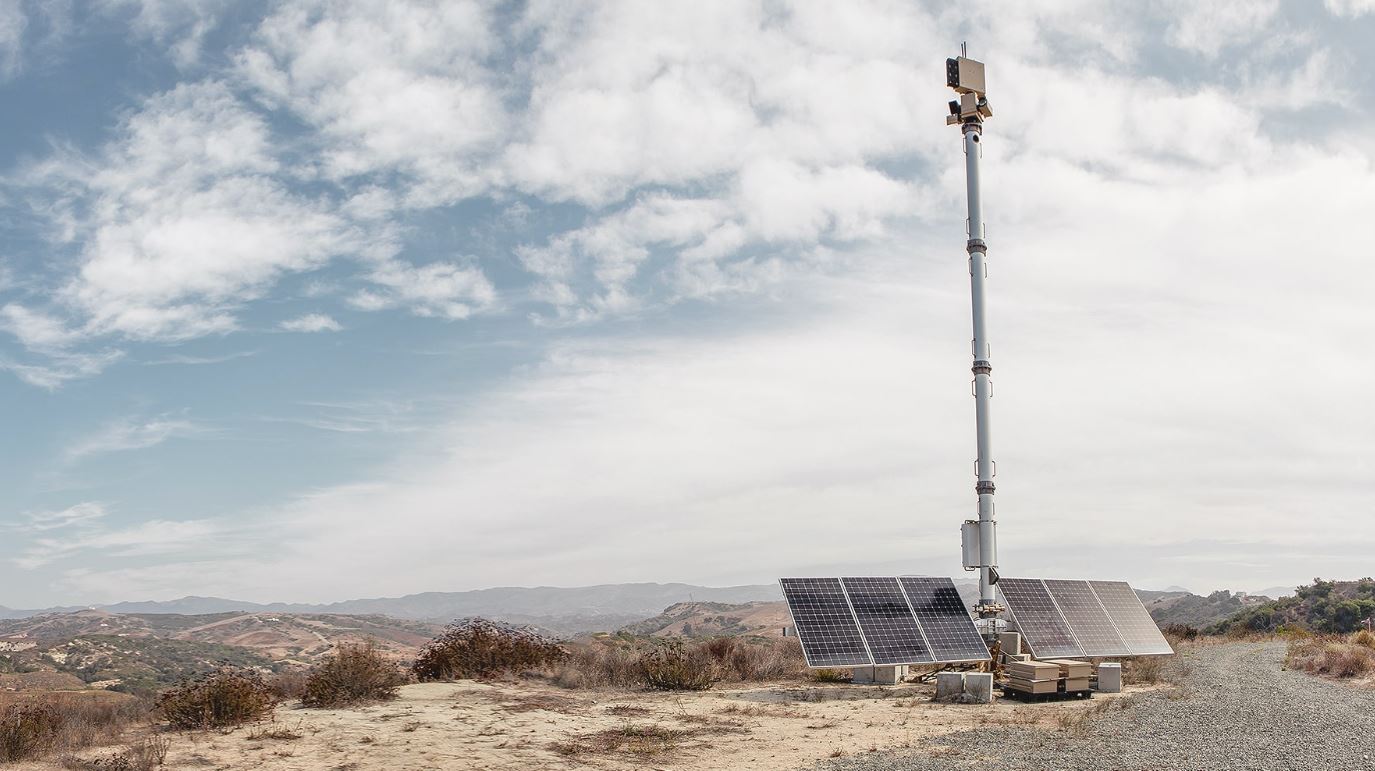 Defense technology startup Anduril Industries Inc. said today it has raised $200 million in a new funding round that takes its valuation to $1.9 billion.

The funds, which came from several venture capital firms, including Andreessen Horowitz and Peter Thiel’s Founders Fund, will enable the company to expand its work with the U.S. military, Bloomberg reported.

Anduril sells some controversial technology, including a surveillance tower that’s used along the U.S. southern border with Mexico. It continuously scans the landscape for any suspicious activity and alerts border agents if it spots anything.

In addition, the company has created a fleet of small drones that are programmed to ram into targets that enter contested airspace. The idea with these is to defend against other drones that might be used to spy on or attack military assets, though Anduril had admitted that they could one day be used to attack larger targets.

“We founded Anduril because we believe there is value in Silicon Valley technology companies partnering with the Department of Defense,” Anduril Chief Executive Brian Schimpf said in a statement.

Anduril’s products have gotten attention from Pentagon military chiefs at a time when much of their focus has been on countering geopolitical rivals such as China, Iran and Russia. China, for example, has been aggressively investing next-generation technologies such as 5G communications and artificial intelligence, and so the U.S. Department of Defense has been forced to respond in kind. As a result, it has created new opportunities for Silicon Valley tech firms that traditionally haven’t done much business with the defense sector.

Indeed, the market Anduril is trying to break into is dominated by traditional defense contractors such as Boeing Co., Lockheed Martin Corp. and Northrop Grumman Corp., which specialize in jets, missiles, submarines and other types of expensive military hardware.

In recent years, though, Pentagon chiefs have proved to be more willing to work with commercial technology companies. A good example of that is Peter Thiel’s data management and analytics software firm Palantir Technologies Inc., whose clients include the U.S. Navy, the U.S. National Security Agency and the U.S. Space Force.

Still, Anduril remains just a small player in what is a multibillion-dollar defense technology market at this stage. The company has been awarded just $28 million in federal contracts, according to the USASpending.gov database, though that amount doesn’t include any classified contracts it may have secured.