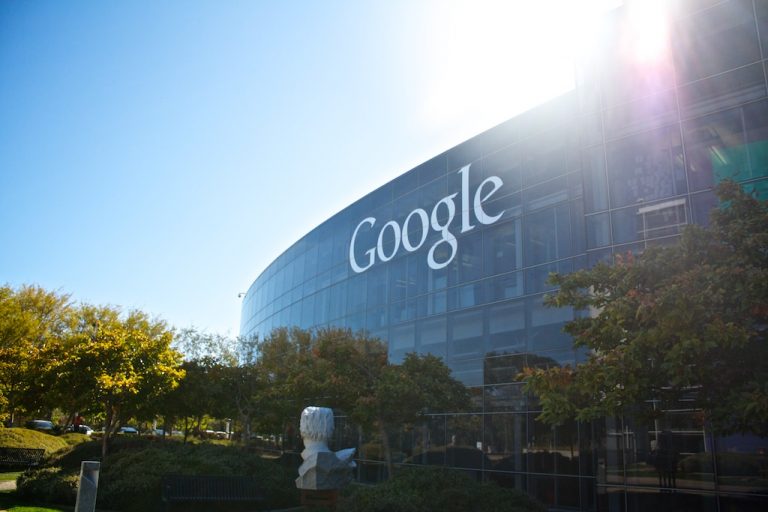 Reuters reported today that the groups said they’re concerned that the acquisition of Fitbit could lead to reduced competition and help Google to extend its data collection apparatus for the purposes of targeted advertisements.

Fitbit is a maker of smartwatches that enable users to track their workouts, sleep quality and health. The company’s latest product, the Versa 2, packs additional features including an integration with the Alexa voice assistant. It has shipped more than 100 million devices to date and claims that its smartwatches are used by 28 million people worldwide.

Twenty advocacy groups from Europe, Latin America, the United States and other regions have signed a joint statement urging government regulators to take a closer look at the acquisition. The groups include Access Now in Europe, Privacy International, Public Citizen in the U.S. and Brazil’s Institute of Consumer Defense.

“Wearables like Fitbit’s could in future give companies details of essentially everything consumers do 24/7 and allow them to feed digital services back to consumers,” the groups said in a joint statement. “The way wearables are being used to track COVID-19 infections and give access to doctors and health information is a timely illustration of this.”

For its part, Google has insisted from day one that it’s buying Fitbit primarily for its hardware knowhow and resources.

“This deal is about devices, not data,” Google told Reuters in a statement. “We believe the combination of Google’s and Fitbit’s hardware efforts will increase competition in the sector.”

But the advocacy groups say regulators have every reason to be suspicious of Google’s claims.

“Past experience shows that regulators must be very wary of any promises made by merging parties about restricting the use of the acquisition target’s data,” the groups said. “Regulators must assume that Google will in practice utilize the entirety of Fitbit’s currently independent unique, highly sensitive data set in combination with its own.”

And the regulators do appear to be listening. The Financial Times reported today that European officials are looking into claims that Google could use Fitbit’s data to advance its dominance of the online search and advertising markets. The EU has already queried Fitbit’s competitors, asking whether they believe the deal could “damage competition” or “disadvantage other fitness tracking apps.”

The EU has reportedly set a deadline of July 20, at which point it could approve or block the deal, ask for concessions or continue its investigations. The Financial Times said the last option is the most likely.

And it’s not only Europe where the deal is facing scrutiny. Last December, it was reported that the U.S. Department of Justice is also investigating the deal. Meanwhile, the Financial Times says Australia’s antitrust regulator has also warned against the deal and is due to make a final decision on it in August.

Despite the privacy advocates fears’, technology industry analyst Rob Enderle of the Enderle Group told SiliconANGLE that believes Google is likely to be telling the truth on this occasion. He pointed out that Google seriously lags behind its rival Apple Inc. in the wearable device market, and said that Fitbit is therefore a natural buy for it, as it’s the only company that’s really managed to compete with Apple.

“I think Google is telling the truth as to its goals with the property,” Enderle said. “However, Google’s history with user information and its business model, which is based on selling that information, does suggest there are still valid reasons to be concerned.”

Still, he said the deal is ultimately likely to be given the go ahead by regulators.

“Given the nature of this property and existing regulations, I doubt the acquisition can be successfully blocked,” he said. “What with Google’s existing reach, the additional exposure represented by the acquisition will likely be seen as relatively trivial.”