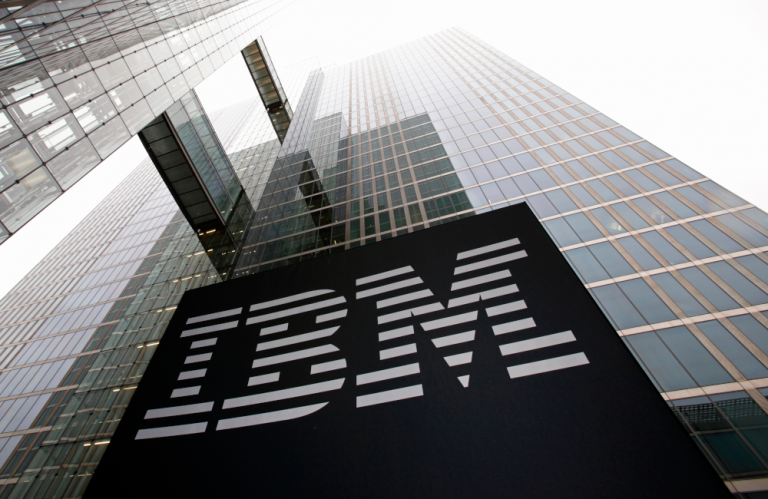 Amid a surge in enterprise spending on automation tools, IBM Corp. today said that it has signed a deal to acquire WDG Automation Inc. Ltd., a Brazilian developer of robotic process automation software.

WDG was founded in 2014 and isn’t known to have raised outside funding, according to Crunchbase. IBM is not disclosing the financial terms of the acquisition.

WDG, based in the city of São José do Rio Preto, boasts a number of large customers on its website including consulting giant Deloitte Ltd. and one of Brazil’s largest automakers. Its RPA platform, WGA Studio, helps enterprises automate repetitive back-office activities such as moving payment records between accounting systems.

WDG Studio doesn’t require any coding know-how to use. The software, which runs on the user’s desktop, captures actions such as clicks that a worker makes while performing a task in an application, then replicates their workflow. The interface also provides access to over 600 pre-built workflows that cover common use cases.

IBM plans to integrate those pre-built automations into its Cloud Pak for Automation product following the deal. Cloud Pak for Automation is a software bundle that companies can use to automate various back office processes, like extracting customer names from forms. It has specialized features to address the needs of large organizations, such as a privacy capability that can remove sensitive details from a record before it’s moved to a different system.

“IBM already automates how companies apply AI to business processes and IT operations so they can detect opportunities and problems and recommend next steps and solutions,” said Denis Kennelly, general manager of cloud Integration with IBM’s Cloud and Cognitive Software business. “With today’s announcement, IBM is taking that a step further and helping clients accelerate automation to more parts of the organization.”

Over time, IBM plans to integrate WDG’s technology into more products. That includes its Cloud Pak for Multicloud Management offering as well as Watson AIOps, an infrastructure monitoring service.

IBM’s acquisition of WDG comes in a time when the RPA market’s  biggest players are seeing surging demand for their software. The segment is expected to continue seeing strong growth in the coming years. This May, SiliconANGLE sister market research firm Wikibon released research estimating that the total addressable market expansion opportunity for the RPA segment could exceed $30 billion.

IBM is not the only established enterprise technology player eyeing RPA opportunities. Microsoft Corp. in May acquired Automotive Ltd., a U.K.-based RPA software developer with more than 9,000 customers.