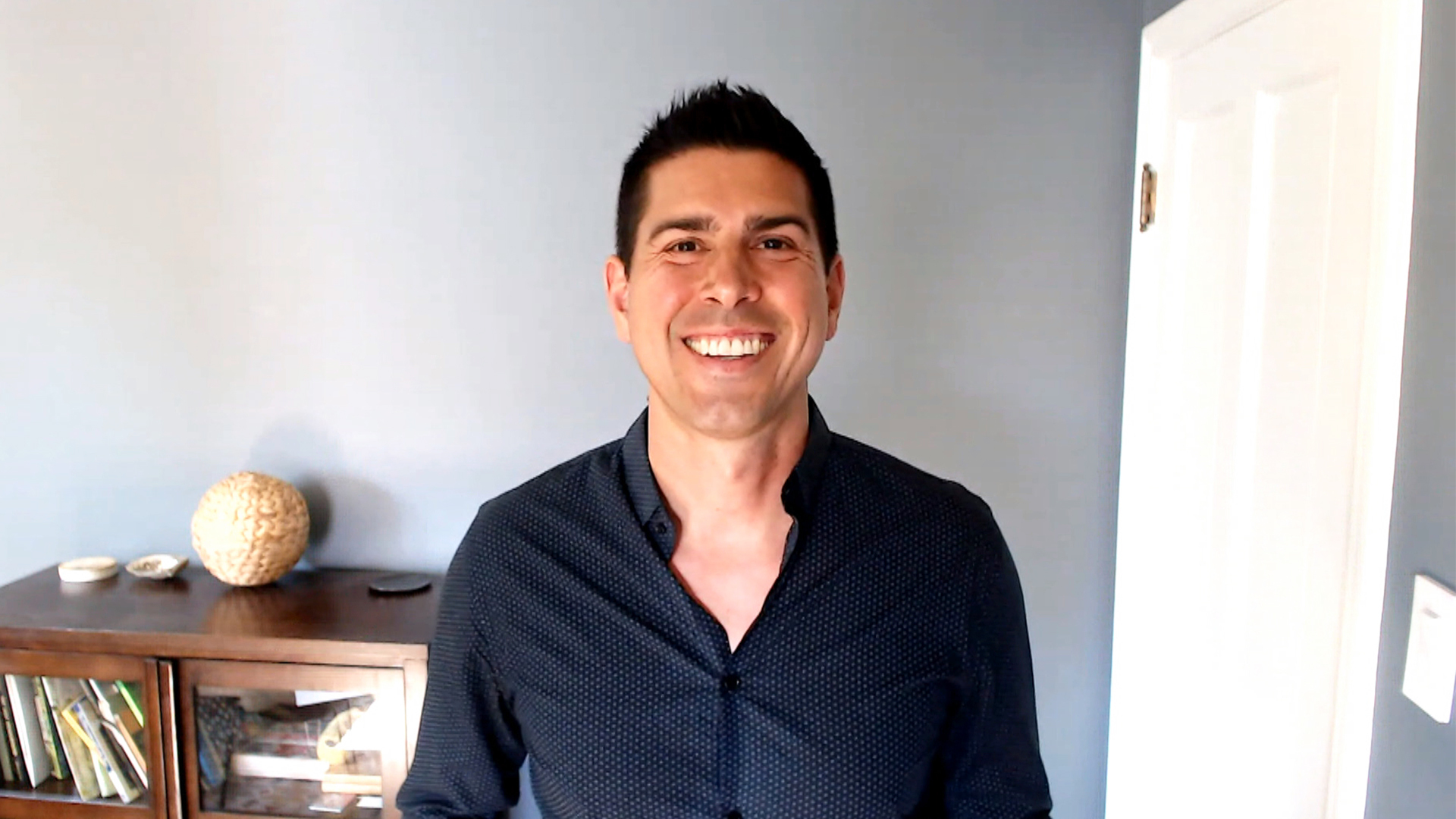 The project management maxim of being able to pick any two from “good, cheap, fast” got a reboot on Wednesday when VMware Inc. released updates for its VMware Cloud on AWS hybrid service. Only this time, the virtualization software giant wants to give customers a chance to pick all three.

The latest news featured enhancements to the hybrid cloud service which runs VMware’s software-defined data center portfolio on the public cloud operated by Amazon Web Services Inc. The updates were focused on improving speed of deployment with robust tools to modernize hybrid infrastructure at a lower cost.

“We can migrate you off your on-premises infrastructure to this modernized cloud infrastructure that is VMware Cloud on AWS,” said Kit Colbert (pictured), vice president and chief technology officer of VMware’s cloud platform business unit. “Once you have that modernized infrastructure, it makes it much easier to modernize your applications. The most valuable aspect of the approach we’ve taken here is the ability to get the quick business wins that you need and then take the time to think about how to modernize.”

Modernization of business applications has been significantly accelerated in the face of changes brought about by the global pandemic. A recent VMware survey of 5,000 business and information technology decision-makers found that 80% viewed modernized technologies to develop and deploy software as a priority.

Yet, as VMware’s customers rush to modernize applications, they don’t necessarily want to go back to square one either.

“Our surveys tell us that customers want to modernize their existing applications, but those same customers don’t want to start over,” Morgan said. “This is an important value proposition that we deliver in partnership with AWS.”

Mindful of this key requirement, the two companies have released a new set of services which are designed to strengthen the delivery of consistent and secure infrastructure across public and private clouds.

The release of the i3en.metal instance is based on an Intel Corp. processor which lowers the cost of storage while delivering more capacity for larger applications.

“What we’ve done with i3en is dramatically increased the amount of storage capacity,” Colbert explained. “It’s about four times larger than what you can get on i3.metal today. It’s targeted to those very large workloads that need a beefy underlying server.”

In addition to the i3en release, VMware also added packages to Tanzu Kubernetes Grid as part of its cloud service on AWS. Enterprises can run containerized components on top of VMware while integrated with the AWS library of services.

“It allows a Layer 3 solution to be built on top of our AWS Transit gateways so we can interconnect multiple virtual private clouds,” said AWS’ Wunderman. “Agility and speed really allow customers to focus on their applications and start to modernize.”

Here’s the complete video interview with Wunderman and Morgan:

VMware has addressed the cost of cloud computing, an element of rising interest as demonstrated by growth of the FinOps movement, through the introduction of a two-host software-defined data center configuration. The new minimum environment is designed to entice small to medium-sized businesses which may be reluctant to explore hybrid cloud options because of the expense.

Cost also played a role in VMware’s decision to provide Cloud Director as a capability for the company’s managed service providers or MSPs. By placing the service on top of VMware Cloud on AWS, MSPs can support more customers at a lower expense.

An example of how this new capability for managed service providers is working inside the VMware customer base can be seen in the experience of Pennsylvania Lumbermens Mutual Insurance Co. or PLM, a coverage provider for the lumber industry over the past 125 years.

“We’ve been moving little by little to the cloud,” said PLM’s Gardner. “Faction pitched the VMware Cloud on AWS service and it took roughly four months to do the full build out and testing. We saw about a 20% annual savings.”

Speed and cost savings were not the only factors which swayed PLM. The insurance carrier was also looking for a simpler and precise solution that could reliably maintain business continuity.

“It’s simplified things quite a bit, through the partnership with Faction in conjunction with VMware Cloud for our disaster recovery solution,” Zeigenfuss said. “Recovery point objective was what really sold me. It allowed us to get extremely granular from a business continuity perspective.”

Here’s the complete video interview with Zeigenfuss and Gardner:

Wednesday’s announcements highlighted the evolution of a partnership between VMware and AWS which began nearly four years ago. It was October, 2016 that the two companies announced a strategic alliance to build and deliver a hybrid offering.

Results have been favorable since then. Over the past year, VMware Cloud on AWS has experienced 250% growth in total number of hosts deployed, and a 350% increase in total virtual machines, according to data released by VMware.

“These are tremendous statistics for 12 short months,” Morgan noted. “Today, VMware goes to market saying that AWS and only AWS is our preferred public cloud partner for all vSphere-based workloads. Together with AWS, we’re bringing together services that are being used across the whole portfolio of cloud optionality.”

(* Disclosure: VMware sponsored this segment of theCUBE. Neither VMware nor other sponsors have editorial control over content on theCUBE or SiliconANGLE.)