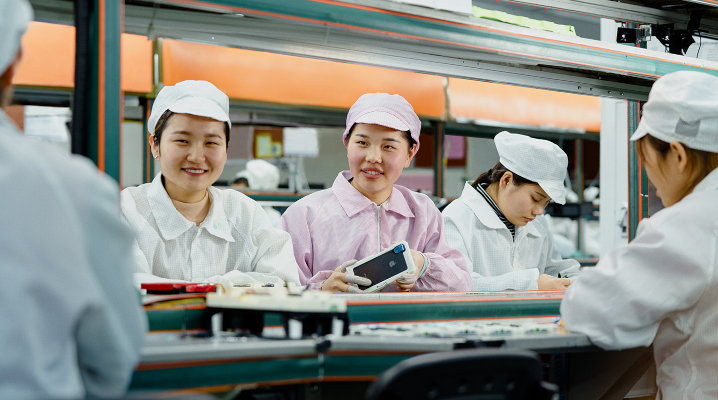 Foxconn is a key supplier to Apple Inc. and other tech giants. The firm assembles a sizable percentage of the iPhones that are sold globally every year, as well as other popular consumer devices, including the iPad. As a result, Foxconn, which ranks as the world’s largest contract electronics manufacturer, has a central role in the technology industry’s supply chain.

Most of the company’s manufacturing operations are based in China. Over recent quarters, U.S. tariffs have led the Apple partner to add more manufacturing capacity in other countries, an effort on which Foxconn Chairman Liu Young-way provided an update after the quarterly earnings report today. The executive said that Foxconn is building two supply chains, one for China and one for the U.S., and divulged that the company now makes about 30% of its products outside China.

“The world factory no longer exists,” Liu was quoted by Reuters as saying. “No matter if it’s India, Southeast Asia or the Americas, there will be a manufacturing ecosystem in each.” The executive added that Foxconn plans to continue increasing its international manufacturing capacity but didn’t share more specific details.

Foxconn generated a net profit of 22.9 billion Taiwanese dollars in its second quarter, which is the equivalent of about $778 million and represents a 34% increase from the same time last year. The company handily beat the average estimate of analysts polled by Refinitiv, who expected a net profit of 17.95 billion Taiwanese dollars. Foxconn partially credited the results to strong demand for servers, iPads and Macs.

The company managed to beat profit estimates despite revenue from its smartphone business falling 15% in the quarter because of weaker global demand. The business’ revenue is expected to start recovering in the coming months as Apple gears up to begin production of its next-generation iPhone. 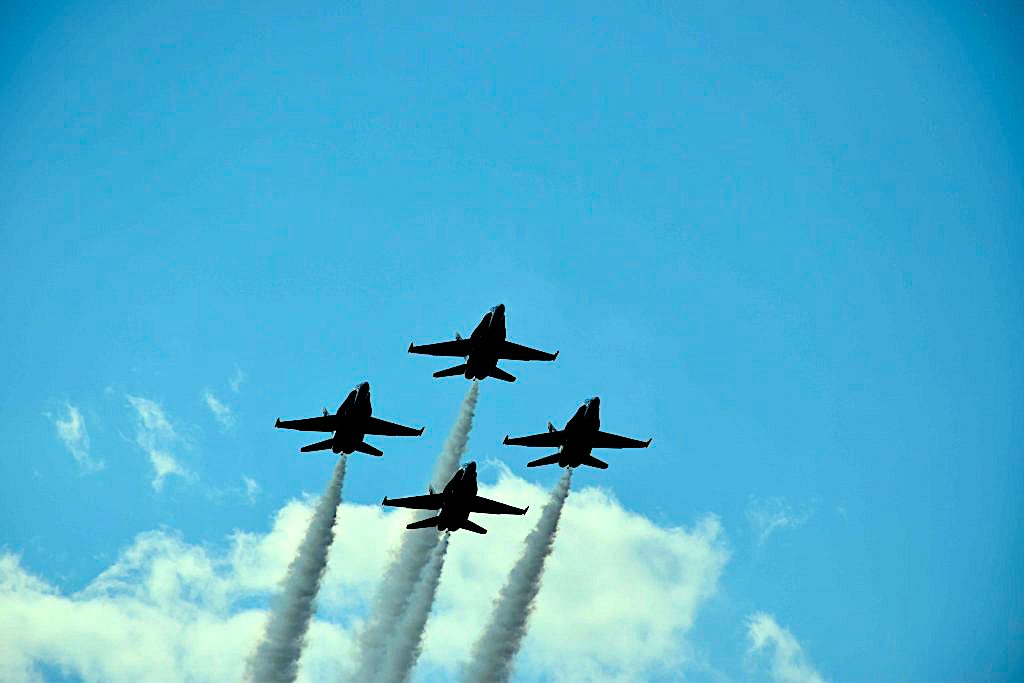 Dave Vellante's Breaking Analysis: The complete collection
These four key drivers will cause tech spending to roar back in 2021
Decentralization and a data deluge: TheCUBE on Cloud reveals the future of cloud
New CEO Pat Gelsinger must channel Andy Grove and recreate Intel