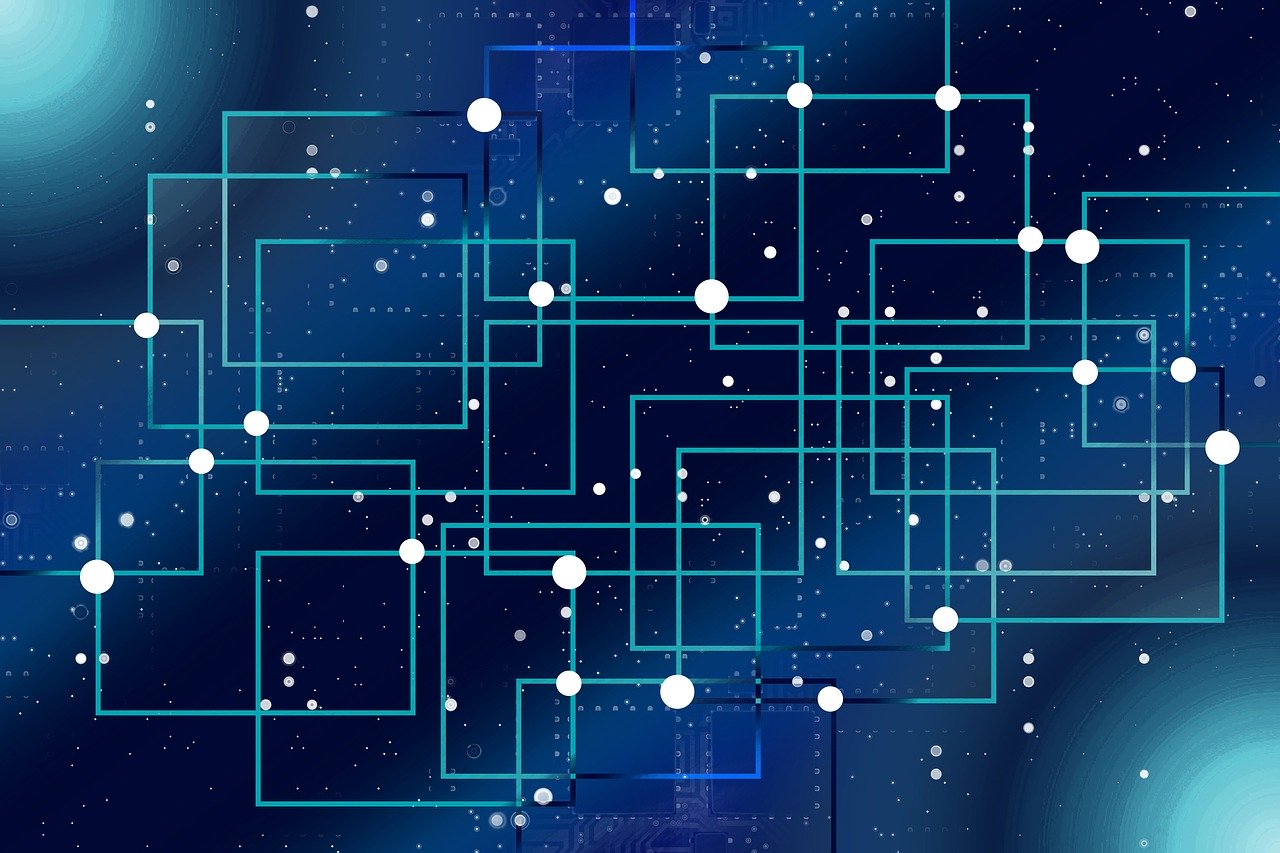 Raintank Inc.’s Grafana Labs, which is the lead developer of the Grafana and Loki open-source projects used to visualize time-series data, today said it raised $50 million in a funding round despite claiming not to need the money.

The company said the Series B funds will be used to accelerate development of the Grafana query and visualization project, Loki logging software and the Prometheus metrics platform, which is hosted by the Cloud Native Computing Foundation.

Chief Executive Raj Dutt also said the company expects to launch a product in the area of tracing, function used in application performance monitoring. Grafana claims more than 500,000 active installations and millions of dashboards in use.

The new funding comes just 10 months after Grafana raised a $24 million Series A round. At the time, the company said it had already achieved break-even status.

“We’ve hardly spent any of the money we raised in our series A, so this was opportunistic,” Dutt said. “We’ve made a lot of progress and want to go even faster and hire more engineers ahead of schedule.”

Grafana has moved quickly over the past year, more than doubling its employee base from 70 to more than 170 people and bringing on senior executives at the sales, marketing and chief operating officer levels. Last spring it announced the general availability of Grafana 7.0, saying the release represented the evolution of the product into a full-scale “observability” platform that encompasses alerting, visualization, distributed systems tracing and log analytics.

Dutt said revenue has also more than doubled over the past year, although he declined to provide specifics on sales or the company’s valuation. “We were pretty pleased with the deals that were on the table and also feeling a little uncertain about the macro position of the larger economy,” he said. “We didn’t need to raise but saw a lot of inbound interest.”

Coincident with the funding, Grafana Labs also announced the establishment of an accelerator program for early-stage companies and developer projects working inside the Grafana ecosystem. The program will provide free software and cloud accounts, cash grants, equity financing and access to the company’s developers.

“We’ll be investing off our own balance sheet and as long as you’re in the open source ecosystem you can apply,” Dutt said. Although accelerator programs are typically the domain of much larger companies, “we’ve got a vibrant community that’s much larger than our current revenue size,” he said. “There are literally millions of developers around the world who are starting to see the value of these tools and we think there’s an opportunity to nurture that community.”

The round was led by Lightspeed Venture Partners with additional investment from Lead Edge Capital Management LLC. Both investors participated in the company’s first institutional financing in October 2019.