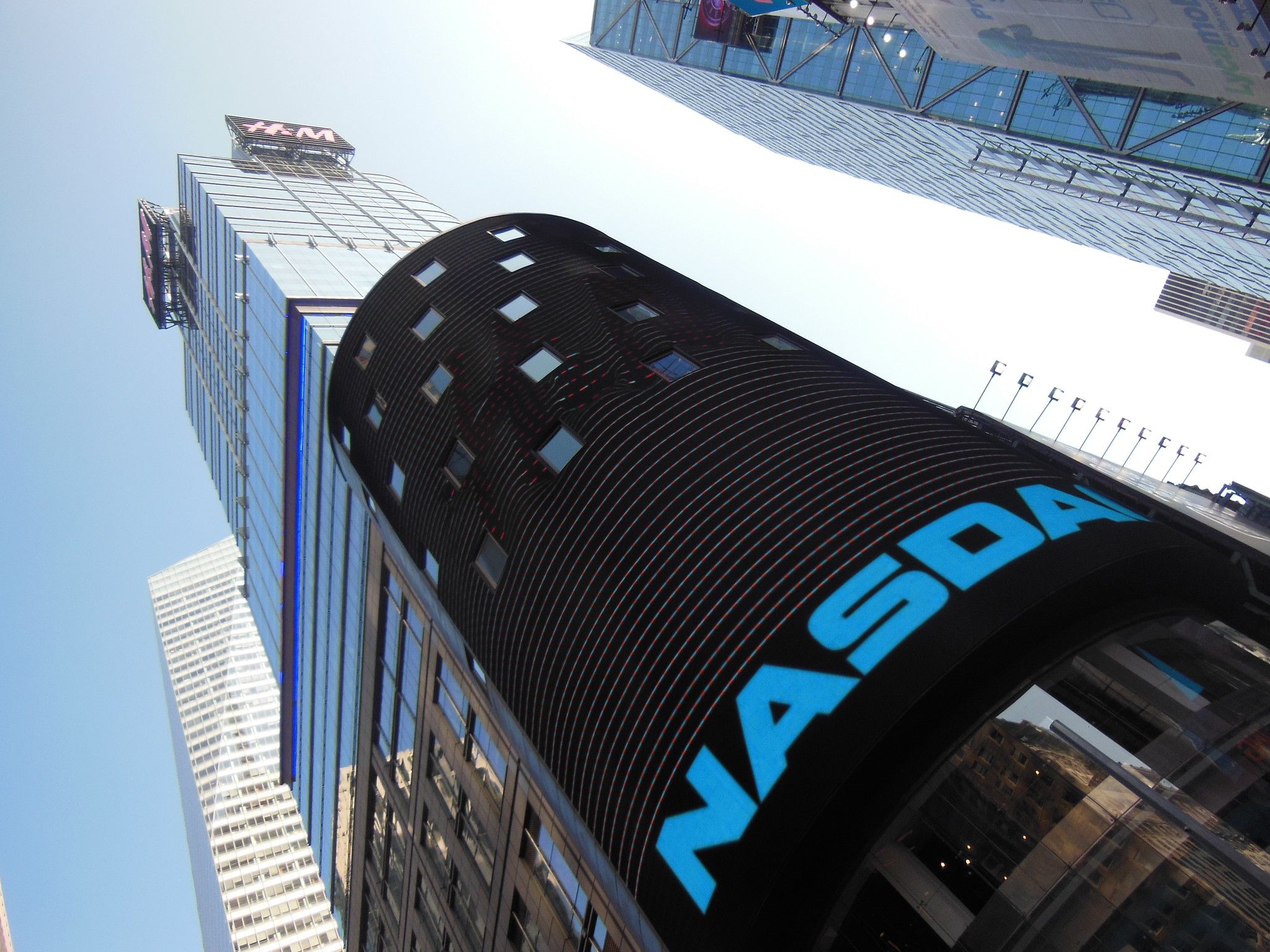 Snowflake sells a data warehouse service that enables companies to store and manage data in the cloud instead of on on-premises databases, making it faster to access and analyze important business information. It’s led by Chief Executive Frank Slootman, who joined the company this year after stepping down from ServiceNow Inc. Slootman is said to own a 5.9% stake in Snowflake, while its biggest shareholder is Sutter Hill Ventures, which owns a 20.3% stake.

Snowflake’s IPO is likely to be one of the most anticipated this year as tech startups look to take advantage of a surge in the Nasdaq index that has followed the coronavirus pandemic. Just last week, Apple Inc. saw its market cap go beyond $2 trillion for the first time, while Amazon.com Inc. and Microsoft Corp. saw their values top $1.6 trillion.

Investors will see big potential in Snowflake, as the company saw its gross profit almost triple during the first half of the year to $148.9 million, something that shows its able to generate more earnings as it grows.

Snowflake is unique in that it both partners with, and competes against, cloud infrastructure giants such as Amazon Web Services, Microsoft and Google LLC.

In its filing, it lists those companies as potential risk factors to its business, noting that all three offer rival data warehouse services that compete with its own. But a “substantial majority” of Snowflake’s business runs on AWS, the company said.

Analyst Charles King of Pund-IT Inc. told SiliconANGLE that Snowflake has both an interesting product and a strong pedigree with Slootman. “With more and more companies moving processes and workloads to the cloud, Snowflake could be sitting in a very pretty spot,” King said of its IPO plans.

Another company that’s sitting pretty at the moment is Amwell, a telehealth startup that builds technology for virtual doctors’ visits. Amwell said today that it too is filing to go public, with Google’s cloud division investing $100 million in the company in a concurrent private placement at the IPO price.

Amwell is one of numerous technology startups that has benefited from the coronavirus, seeing a 1,000% increase in visits since the pandemic began in March. In its IPO filing, it said its revenue jumped by 77% during the first half of this year, rising from $69 million to $122 million. However, the company’s net loss also tripled in the same period, rising from $41 million in the first half of 2019 to $111 million during the first six months of this year.

Amwell said that it’s moving most of its business to Google Cloud’s infrastructure from AWS, which it currently uses. It’s selecting Google Cloud as its “preferred global cloud partner” and moving its video performance capabilities to that platform.

Meanwhile, Asana, which sells project tracking software, said it has filed paperwork with the U.S. Securities and Exchange Commission for a direct listing on the New York Stock Exchange. A direct listing is an alternative to an IPO that circumvents investment banks.

The next company to announce its IPO plans was Unity Software, which makes a 3D gaming engine that powers a number of top video games titles. Unity, which was founded in 2004, also plans to float on the New York Stock Exchange and said its hired Goldman Sachs and Credit Suisse as its lead underwriters.

Unity said in its filing that more than half of the top games on Apple’s App Store and Google’s Play Store in 2019 were built on the Unity engine. As well as its platform, the company also sells a service that helps developers to monetize their games through advertising.

As for JFrog, it said it’s hoping to raise $100 million from its IPO, which will see the company float on the Nasdaq exchange. JFrog sells an automated technology platform that helps software developer to manage and distribute new updates. Rather than manually update each version of their software, the platform helps to make these flow seamlessly.

Finally, there was Sumo Logic, which was the first company to announce its IPO plans today. The company sells a cloud-based data analytics platform that companies can use to identify infrastructure problems and cybersecurity threats.

Sumo Logic posted a loss of $23.6 million on revenue of $47.2 million in the first three months of this year.

Constellation Research Inc. analyst Holger Mueller told SiliconANGLE that it’s encouraging to see so many tech companies all rushing to try to get new capital from the stock markets.

“This is vital for them to reach the next level of investment, whether it’s for their product development or for their go-to-market efforts,” Mueller said. “Amwell and Unity fall in the first category as they’re both still building out their products, while Asana and Snowflake are looking more at the latter.”

King told SiliconANGLE that although it’s unusual to see so many companies filing for an IPO at once, they all share significant optimism about the market reaction and an enthusiasm for their business.

“With the Nasdaq and some other investment markets in nosebleed territory despite widespread economic challenges and uncertainties, a desire to catch hold of investors’ goofy optimism is certainly understandable,” King said. “But it’s also possible that VCs and executives may be trying to get the most out of their IPOs before anticipated reckonings come to pass.”