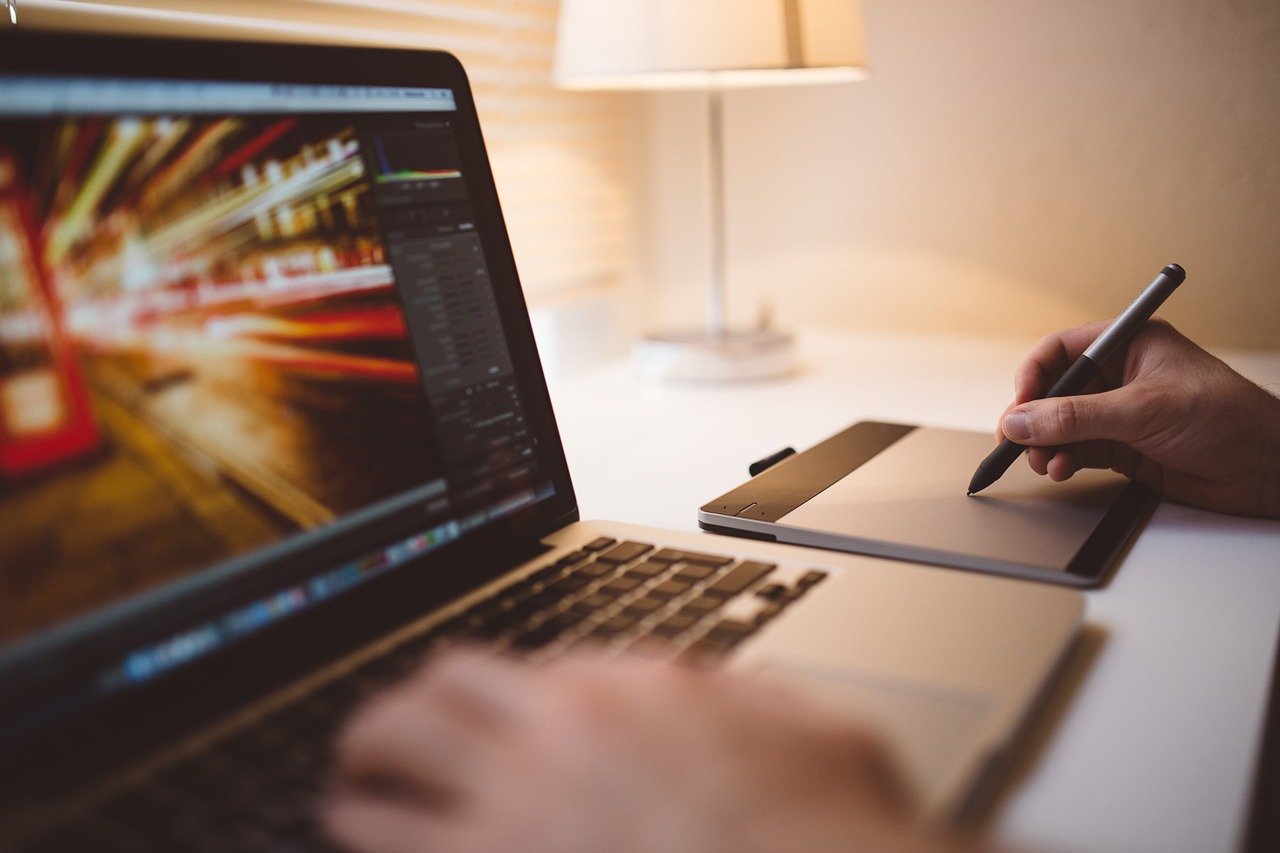 Blockchain infrastructure platform Blockdaemon today announced its integration with Blockstack PBC to support the Stacks 2.0 network in an effort to simplify node management for institutional and enterprise customers.

In the distributed ledger blockchain ecosystem, a node is a single instance of the cryptographically secured ledger that interacts with other nodes by coming to a consensus agreement on the network to add transactions. The more nodes running on the network, the more secure the system becomes as each node secures its own version of the ledger. That makes it very difficult to tamper with data after it’s stored.

“Node management can be costly and burdensome, and our solution frees up developers to do what they do best: innovate and create,” said Konstantin Richter, chief executive of Blockdaemon. “With easy to use integrations and interoperability at the core of what we do, we take the hassle out of building and configuring infrastructure.”

Blockstack will be providing its testnet, called Stacks 2.0, when it’s launched later this year. It will represent the company’s biggest step for scaling up Web 3.0 development – the usage of distributed apps that run on blockchains.

The platform will also use the bitcoin blockchain network as a security layer and incentive for miners to run and operate full nodes. As a result, holders of STX, the Blockstack tokens, can earn bitcoin for running and managing full nodes.

Stacks 2.0 includes a novel mining mechanism called “Proof of Transfer,” that enables the Stacks blockchain to tie its security to the bitcoin network and provide the aforementioned incentive. This combination allows for enhanced security for Stacks while maintaining the flexibility required to build distributed applications.

“Our integration with Blockstack represents a collective first step towards furthering the industry, and we are aligned with Blockstack’s vision of building Web 3.0, with Bitcoin as the backbone,” said Richter.

The objective of this integration will be to provide businesses and developers with better tools for managing and operating nodes themselves. This will also expand Blockstack’s network and permit further access to its novel consensus algorithm for securing the network.

“Working with Blockdaemon follows our pattern of trying to mature the industry wherever possible,” said Blockstack co-founder Muneeb Ali. “Whether partnering with Algorand to design a more secure smart contract language or anchoring Stacks 2.0 to Bitcoin itself, we are always seeking to build on the most solid ground possible. Blockdaemon further strengthens that foundation by providing robust, professional-grade services, and proven infrastructure to developers and to the network, which includes over 400 apps and a growing number of Clarity smart contracts.”