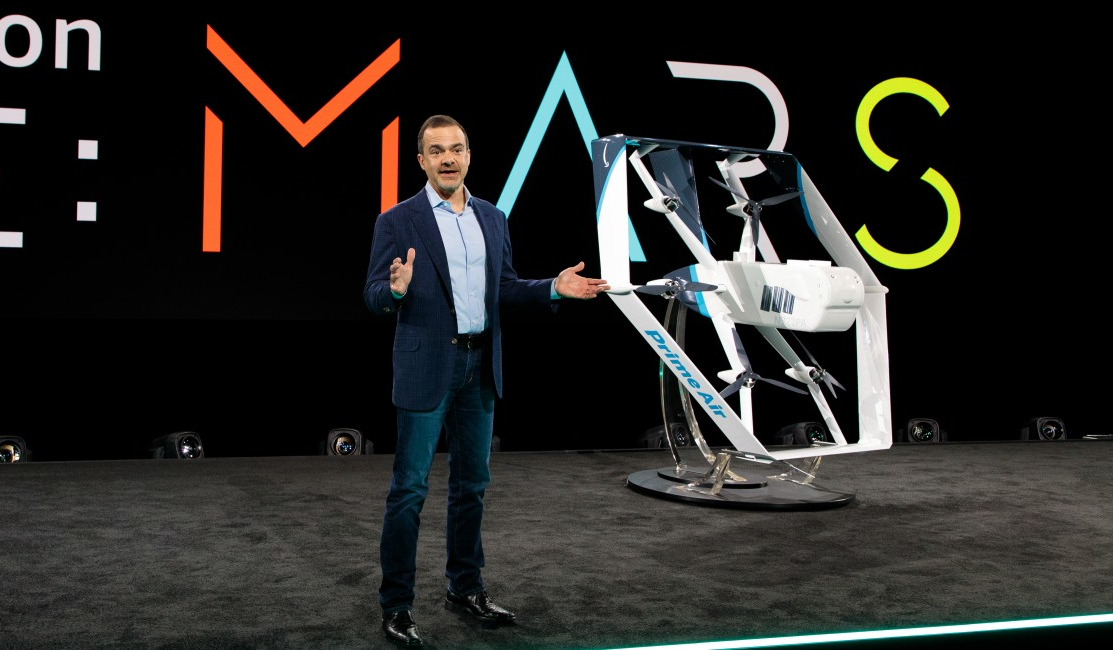 Amazon.com Inc.’s delivery drones can start dropping off packages on consumers’ lawns now that the company has received an important initial regulatory approval from the U.S Federal Aviation Administration.

Amazon said today that its Prime Air unit, which manages its drone delivery efforts, has been designated an “air carrier” by the FAA. That means the unit can start making commercial flights, though with some restrictions. The approval should be sufficient for the Prime Air unit to start testing its technology in the real world and gather early customer feedback.

As an air carrier, Prime Air has permission to fly small drones beyond the visual line of sight of their human operators. The authorization also allows those drones to “carry the property of another for compensation,” meaning Amazon could theoretically start shipping packages to customers.

“This certification is an important step forward for Prime Air and indicates the FAA’s confidence in Amazon’s operating and safety procedures for an autonomous drone delivery service that will one day deliver packages to our customers around the world,” David Carbon, the vice president of Prime Air, said in a statement.

The online retail technology gave the world a glimpse at its autonomous air freight technology at its re:MARS event last year. Amazon has developed a package delivery drone (pictured) with six rotors that takes off vertically like a helicopter and then, after reaching a certain height, tilts to fly like a plane. The drone can cover as many as 15 miles per trip and carry packages weighing up to five pounds.

Alphabet Inc.’s Wing drone delivery unit, which is already performing commercial tests, may provide an idea of how Amazon plans to move ahead with Prime Air following the FAA go-ahead. Wing initially established an autonomous delivery depot in Australia and partnered with nearby businesses to help them deliver small orders to consumers. After a several-month trial, the search giant set up another hub in Finland and most recently started flights in the U.S.

Amazon’s expansion of Prime Air will likely be gradual as well, given the technical and regulatory hurdles standing in the way of large-scale drone delivery. For starters, the FAA is still working on the safety rules that will regulate this nascent segment. Google, Amazon and other contenders will also have to build new logistics infrastructure to support their future drone fleets.

Along the way, the companies can be expected to keep upgrading their core technology in key areas such as drone range. The bigger distance a delivery drone can cover, the fewer depots are required to cover a city. Alphabet’s Wing has also worked to make its drones quieter, another factor that will have to be addressed before a large number of delivery drones can take to the skies.