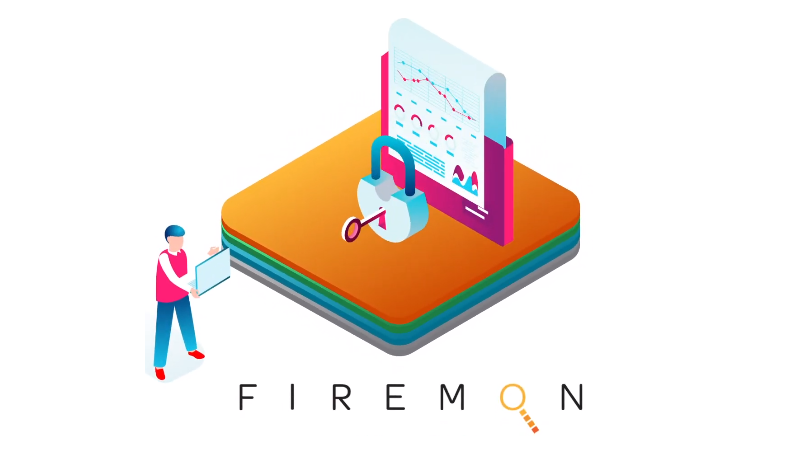 FireMon LLC, a startup focused on making enterprises’ firewalls more effective at blocking threats, today said that it has closed a $40 million debt round after a second quarter in which revenues jumped more than 300% compared with the previous three months.

The financing, announced today, is underwritten by Silicon Valley Bank.

Dallas-based FireMon sells software that is used by companies such as IBM Corp. and the London Stock Exchange’s operator to manage the firewalls protecting their infrastructure. Firewalls block threats by preventing suspicious network traffic from reaching the intended system. Whether or not a network request is blocked is determined based on rules set by a company’s security team.

The challenge FireMon’s software addresses is that firewall rules can become less effective over time. That’s because security requirements change as new infrastructure and applications are added to a network, or when existing assets such as legacy workloads are decommissioned. There might be hundreds of such network changes every month in a large company, and unless administrators recalibrate the firewall on every occasion, security gaps can appear.

FireMon has developed a product called FireMon Automate that automates the recalibration process. It can detect infrastructure changes, say when a new instance is added to an Amazon Web Services deployment, and adjust firewall policies to account for the modification. The software supports both on-premises and cloud environments.

FireMon also provides a number of other products that streamline related security tasks. The startup’s offerings promise, among others, to help organizations with the task of identifying obsolete firewall rules, which can interfere with operations if not removed.

One of the main use cases FireMon targets is easing cloud migrations. The oft-cited complexity of moving legacy in-house workloads to off-premises infrastructure partily stems from the fact that firewall rules have to be reimplemented in the new off-premises environment, a task FireMon’s automation features can simplify. Its software’s applicability to cloud migrations may partially explain the startup’s revenue surge in the second quarter, a period during which many organizations are believed to have increased cloud spending to support their remote workforces.

FireMon said it will use the $40 million credit line to boost product development and sales activities. On the sales front, the startup boasts about 1,700 customers in nearly 70 countries, including two of the world’s five largest banks and four of the five largest information technology services providers.