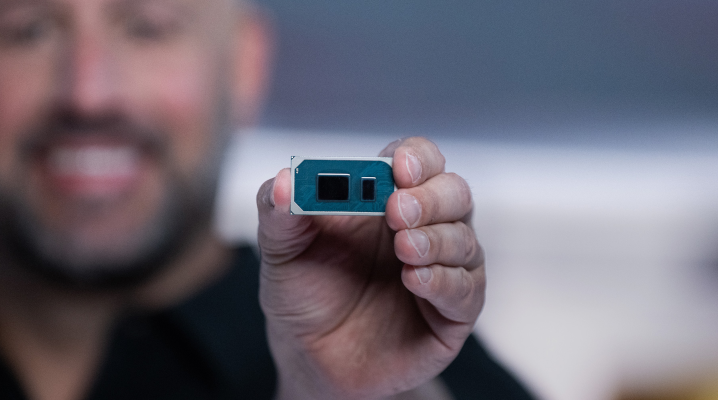 The chips are all designed to power laptops, a segment in which Intel is facing rising competition from Advanced Micro Devices Inc. after years of holding a dominant position. AMD’s share share of the laptop market recently reached an all-time high of 20%.

The nine new processors Intel launched today are referred to by the company as “11th Gen” chips. The Tiger Lake architecture they’re based on, in turn, is made with the company’s latest 10-nanometer manufacturing technology and features a refined transistor design described as 17% to 18% faster.

But the improved transistors are just one of several factors that contribute to the Tiger Lake processors’ performance. Five of the nine chips in the line also feature Iris Xe technology, the latest iteration of Intel’s CPU-integrated graphics processing units, which was detailed for the time a few weeks ago. Intel says that the Iris Xe modules built into the Tiger Lake processors provide up to twice the performance of its earlier silicon. 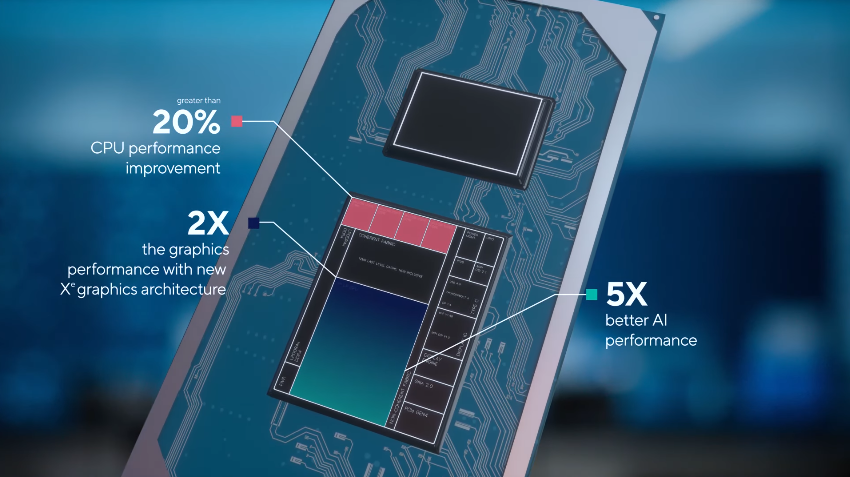 The company has shared some internal benchmark results to back up its performance claims. Intel says that the i7-1185G7, the flagship processor in the Tiger Lake series, can run photo editing applications up to 2.7 times faster than its previous-generation laptop chips and more than double the performance of video games.

Intel also tested how the processor compares with a laptop CPU from AMD. According to the company, the flagship i7-1185G7 demonstrated more than 20% better speeds when running an unspecified workflow in Microsoft Corp’.’s Office productivity suite.

The i7-1185G7 has four cores with a 3GHz base frequency. The chip can temporarily reach frequencies as high as 4.8GHz when running demanding applications.

“11th Gen Intel Core processors with Intel Iris Xe graphics are a major leap forward in real-world processor performance and are the best laptop processors we have built,” said Gregory Bryant, the head of Intel’s Client Computing Group, which is responsible for its laptop CPUs.

Intel says more than 150 laptop makers are currently readying new machines that will use the Tiger Lake chips. The rollout is likely to go smoother than the initial release of Ice Lake, the processor family that preceded Tiger Lake, which was also the company’s first mass-produced line of 10-nanometer chips.

Intel  struggled to make enough Ice Lake chips to keep up with demand from laptop makers due to production issues, which led to supply shortages. Executives recently said that those production issues have been resolving, suggesting Intel is poised to have a stronger start with Tiger Lake.