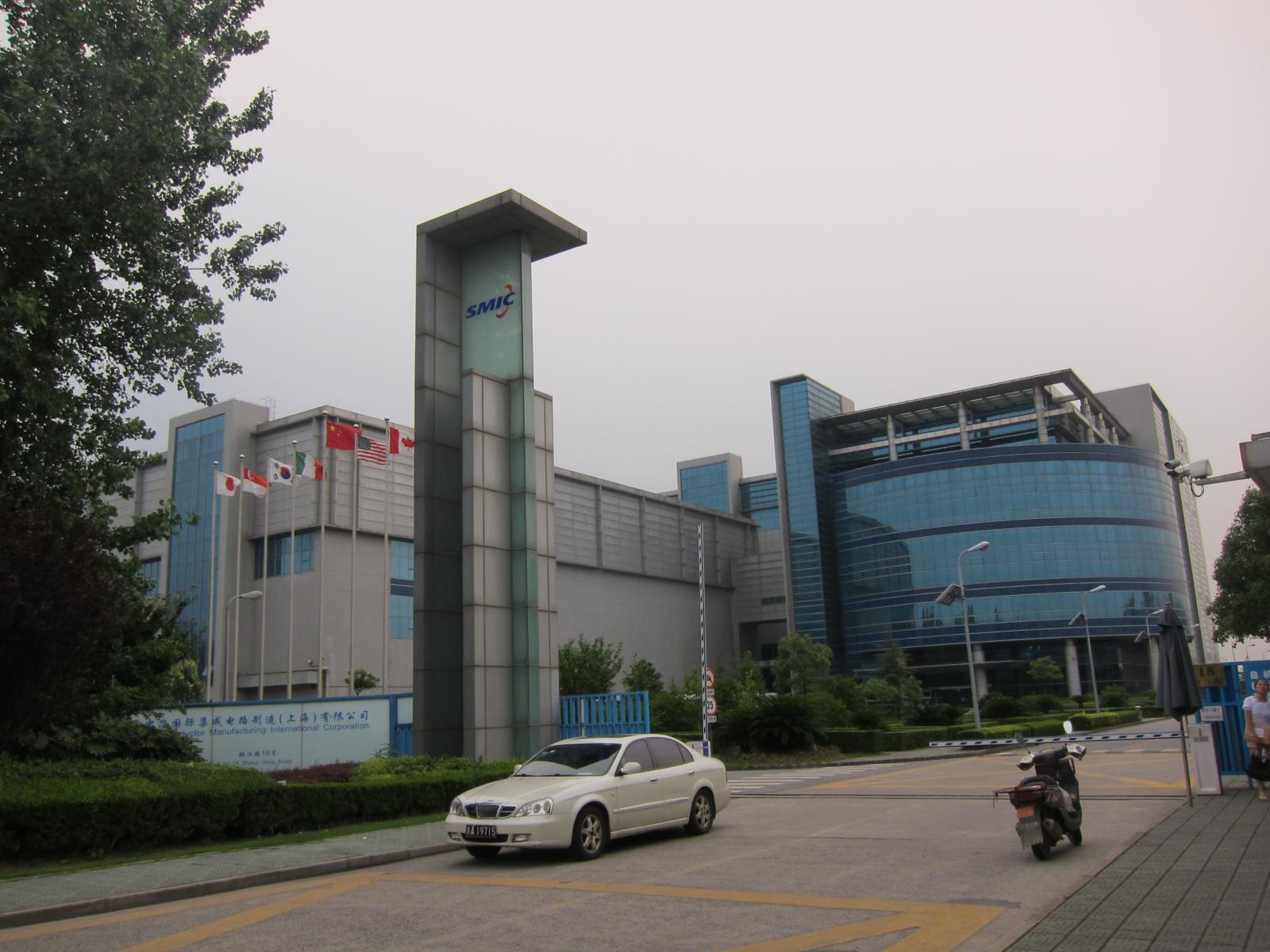 The U.S. Department of Defense is reportedly considering banning exports to China’s largest computer chip maker, Semiconductor Manufacturing International Corp., in the latest escalation of an ongoing trade war between the two countries.

SMIC’s shares fell almost 23% in Hong Kong on Monday, wiping about 31 billion Hong Kong dollars ($4 billion) off of its value.

Reuters reported that the DOD is considering adding SMIC to a list of companies that the U.S. government considers to be undermining American interests. It said that SMIC’s relationship with the Chinese military is under scrutiny, citing an unnamed U.S. official and two former officials briefed on the matter.

Companies placed on the U.S. list face great difficulty in obtaining vital American technologies they need, since it means U.S. firms are banned from selling to them unless they can obtain a special license to do so. Similar sanctions placed on the Chinese telecommunications giant Huawei Technologies Co. Ltd. have threatened to cripple that company’s business.

SMIC is China’s largest chipmaker, but it is still some way behind its rival Taiwan Semiconductor Manufacturing Co. Ltd. in both production volume, technology and efficiency, Reuters said. SMIC recently added capacity to manufacture chips using a 14-nanometer process, which is about two generations behind TSMC’s capabilities.

Like most chipmakers, SMIC relies on a number of U.S. firms that provide critical manufacturing equipment, including Applied Materials Inc. Reuters reported that around half of SMIC’s suppliers are U.S. firms.

SMIC said Monday it was “in complete shock” on hearing the reports and denied any links to China’s military. It said it manufactures semiconductors and provides services “solely for civilian and commercial end-users and end-uses.” It added that it is “open to sincere and transparent communication” with the U.S. and hopes to resolve any potential misunderstandings.

If SMIC is placed on the U.S. list, the implications could be devastating, analyst Patrick Moorhead of Moor Insights & Strategy told SiliconANGLE. “This would bar the company from using any U.S.-based hardware and software in the design, manufacture and testing of its silicon,” he said. “It would mean the company could not proceed as an ongoing concern.”

Other analysts warned that the implications for U.S. chipmakers could be worse, however, as cutting off SMIC would take away a large part of their business.

“The Trump administration’s feint against SMIC is clearly related to it’s quashing of Huawei, but the effects will boil over onto U.S. vendors, including Qualcomm and TSMC,” said Charles King of Pund-IT Inc. “One view is that this could doom SMIC, but I doubt China’s government would allow that to occur. In the short term, President Trump’s strategy could cause more pain to U.S. firms than any companies in China.”

The sanctions would be just the latest move as Washington steps up its crusade against Chinese technology firms. In recent weeks, U.S. President Donald Trump has threatened to ban popular Chinese apps such as TikTok, owned by ByteDance Ltd., and WeChat, owned by Tencent Holdings Ltd., from operating in the country. Trump has not only ordered ByteDance to sell its U.S. TikTok operations but also insisted that the U.S. Treasury Department gets a cut of any deal.