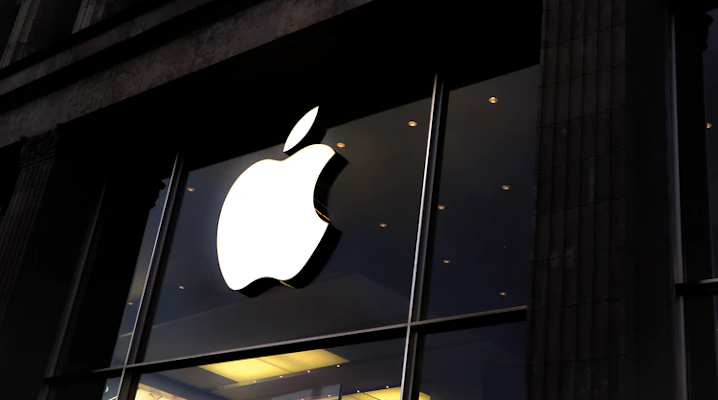 Apple Inc. today eased its App Store rules to allow more types of apps and in-app features onto iOS, following criticism from other tech giants over its policies.

The way Apple manages the App Store is also the subject of a high-profile lawsuit, as well an antitrust probe in the European Union. Today’s rule changes represent something of a turning point in the iPhone maker’s strategy to addressing this growing scrutiny.

The biggest changes relate to the video game market, which is increasingly a focus for consumer tech giants. Microsoft Corp. and Facebook Inc. both provide services that enable users to play games on mobile devices, but the Microsoft recently scrapped plans to add iOS support, while Facebook had to disable key features on iOS because of Apple’s App Store rules. The two giants publicly criticized the iPhone maker, with Microsoft going as far as saying that Apple “stands alone as the only general-purpose platform to deny consumers from cloud gaming and game subscription services.”

Today’s new rules change that. Microsoft and Facebook can now bring their video game services to the App Store if they so choose, but with certain restrictions.

The companies’ respective services work by providing access to a marketplace directly in the native interface through which users can download games. Under the new rules, every single game that appears on Microsoft and Facebook’s respective in-app marketplaces will have to be individually approved by Apple. Securing this approval requires multiple conditions to be fulfilled, including that each individual game be available as a standalone app in the App Store.

“Each streaming game must be submitted to the App Store as an individual app so that it has an App Store product page,” reads Apple’s official App Store guidelines page. Each title must also “appear in charts and search, has user ratings and review, can be managed with ScreenTime and other parental control apps, appears on the user’s device, etc.”

It remains to be seen if these changes will fully address the concerns of Facebook and Microsoft. The companies would likely have to make code changes to their existing apps in order to bring them into compliance with the new rules.

Alongside the revised video game policies, Apple is easing restrictions on in-app transactions. On iOS, developers must use Apple’s own payment processing system and can’t rely on external services. The revised rules carve out an exception for apps that provide “one-to-one experiences” such as virtual fitness classes.

However, “one-to-few and one-to-many realtime experiences” must still use Apple’s system, the company specifies on its App Store guidelines page.