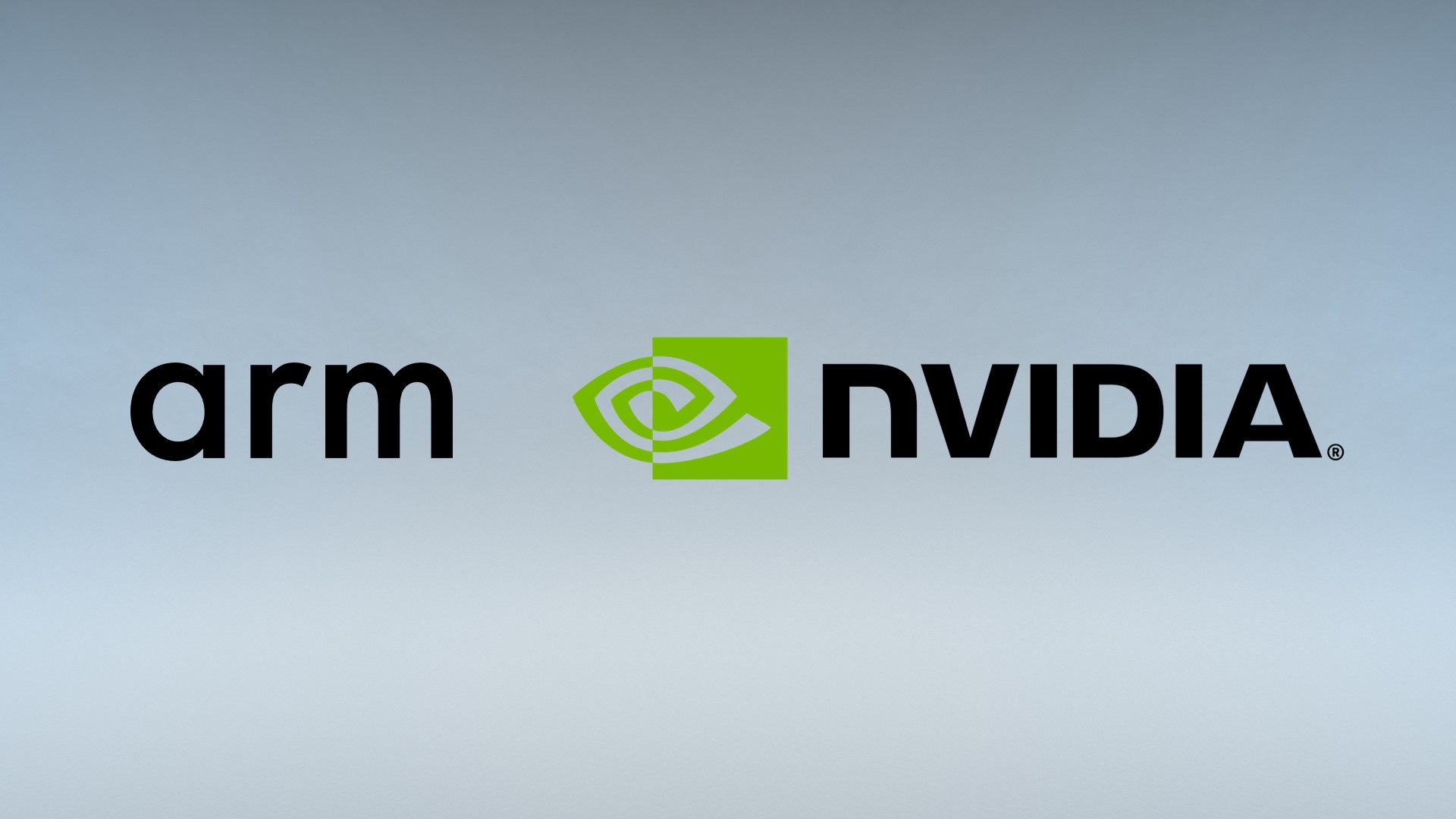 It’s official: Nvidia to acquire Arm from SoftBank in $40B deal

After several months of speculation that a deal was being discussed, it’s now official: Nvidia Corp. has acquired Arm Holdings Ltd. from owner SoftBank Group Corp. in a $40 billion deal that’s one of the largest in technology this year.

Under the terms of the deal announced today, Nvidia will pay $21.5 billion in stock and $12 billion in cash upfront for Arm, including a $2 billion payment at signing. An additional $5 billion is in on the table in earnouts if Arm’s performance meets certain targets, while $1.5 billion more will be paid to Arm employees in Nvidia stock.

The $40 billion price tag is a nice payday for SoftBank, which acquired Arm for $31.4 billion in 2016. Reports that SoftBank was looking to offload Arm first emerged July 13, with both a sale or public listing of the company being considered. Talks between Nvidia and SoftBank were first reported July 22.

The deal must pass regulatory approval in the U.K., China, the European Union and the U.S. Nvidia said the completion of the transaction is expected to take place in about 18 months.

In an attempt to placate regulators, Nvidia has committed to Arm continuing to operate its open-licensing model while maintaining global customer neutrality. Arm creates and licenses the basic architecture used in most mobile processors, with its architecture found across leading brands.

Apple uses Arm architecture in its A-series iPhone and iPad processor. Samsung Electronics Co. Ltd. uses Arm designs through both Qualcomm Snapdragon processors in the U.S. and its Exynos chips in other countries, and Huawei Electronics Co. Ltd. through its Kirin chips. A commitment to maintaining that access is as vital for gaining regulatory approval as it was when SoftBank acquired Arm in 2016.

The deal is being pitched by Nvidia as providing an enhanced focus on artificial intelligence, specifically “creating the world’s premier computing company for the age of AI.”

“AI is the most powerful technology force of our time and has launched a new wave of computing,” Jensen Huang, founder and chief executive officer of Nvidia, said in a statement. “In the years ahead, trillions of computers running AI will create a new internet-of-things that is thousands of times larger than today’s internet-of-people. Our combination will create a company fabulously positioned for the age of AI.”

The emphasis on enhancing AI development was also detailed in a separate announcement that the combined companies intend to create a world-class AI center at the University of Cambridge. Nvidia went so far as comparing the plan with the Hadron collider or Hubble Telescope.

The AI center, described officially as an “open center of excellence in the area once home to giants like Isaac Newton and Alan Turing,” will bring together leading scientists, engineers and researchers from the U.K. and around the world. The idea is that the combined talent will develop their ideas, collaborate and conduct their ground-breaking work in areas such as healthcare, life sciences, self-driving cars and other fields.

For his part, Arm CEO Simon Segars emphasized the more intensive R&D the combined companies can do. “Delivering on this vision requires new approaches to hardware and software and a long-term commitment to research and development,” he said in a statement. “By bringing together the technical strengths of our two companies we can accelerate our progress and create new solutions that will enable a global ecosystem of innovators.”

The combined companies will also present a challenge to Intel Corp. when it comes to data center computing. As Bloomberg noted, Huang said that one priority will be investing in Arm’s efforts to design chips for a market of which Intel currently holds a 90% share.

Patrick Moorhead, president and principal analyst at Moor Insights & Strategy, spoke highly of the deal, writing in Forbes that “the Nvidia-Arm deal is not only the largest semiconductor deal by dollar volume at $40 billion, but I believe the one with the most significant impact.”

“I think the deal ‘fits like a glove’ in that Arm plays in areas that Nvidia does not or isn’t that successful, while NVIDIA plays in many places Arm doesn’t or isn’t that successful,” Moorhead explained. “Nvidia brings incredible capitalization to Arm which, as we have seen since its Softbank acquisition, has increased its market presence and competitiveness. I believe the Nvidia adder can only make it stronger as long as it sticks with its commitment to let Arm do what they do best, which is creating and licensing IP in a globally neutral way.”

For SoftBank, the deal will eventually be cash in the bank at a time when the famous Japanese telco and investment firm has been struggling with investments, and that was before the COVID-19 pandemic hit. Most notable among SoftBank’s troubled investments were tech real estate firm WeWork, which imploded in 2019. SoftBank announced in March that it intended to sell off $41 billion in assets to help pay down debts, some of which it already has.