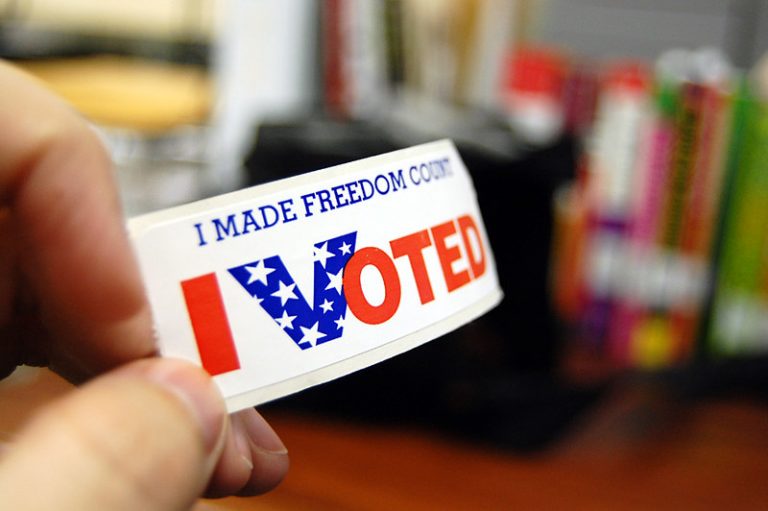 As the U.S. election season enters its stretch run, Facebook Inc. and Twitter Inc. announced today that they have removed hundreds of accounts linked to so-called bad actors in Russia.

Nathaniel Gleicher, Facebook’s head of security policy, said in the blog post that coordinated inauthentic behavior had been discovered on the platform. The accounts were thought to originate in Russia and targeted audiences in many countries, including the U.S.

“We’ve seen deceptive campaigns target journalists and public figures in the past, including as part of hack-and-leak operations,” said Gleicher. “Hack-and-leak — where a bad actor steals sensitive information, sometimes manipulates it, and then strategically releases it to influence public debate — is one of the threats we’re particularly focused on and concerned about ahead of the November elections in the U.S.”

He added that although the accounts removed today were not directly associated with election interference, they were linked to the same outfit that focused its efforts on interfering with the 2016 election. In all, the company took down 214 Facebook users, 35 Pages, 18 Groups and 34 Instagram accounts, all accused of violating Facebook’s policy against foreign or government interference.

Syria and Ukraine were the main target countries, followed by Turkey, Japan, Armenia, Georgia, Belarus, and Moldova. The U.K. and the U.S. were targeted to a lesser extent.

In most cases the accounts posed as media organizations and journalists. The content they distributed focused on issues such as the Syrian civil war, Turkish domestic politics, geopolitical issues in the Asia-Pacific region, as well as social and politic issues in other countries including the U.S. and the U.K.

Twitter removed accounts it said were linked to state-linked groups in Russia. Some 345 accounts of those accounts were said to be related to previous Russian hacking campaigns, although they were largely inactive. An additional 10 accounts taken down were accused of being linked with Russia’s troll farm, the Internet Research Agency.

Google LLC-owned YouTube also did its bit today to fight the spread of misinformation on the run-up to the elections, saying in a blog post that it would now add an information panel under videos about mail-in voting. This is quite the hot topic since so many videos on YouTube promote conspiracy theories about voting by mail. Google will also add panels with information on “how to register to vote” and “how to vote.”