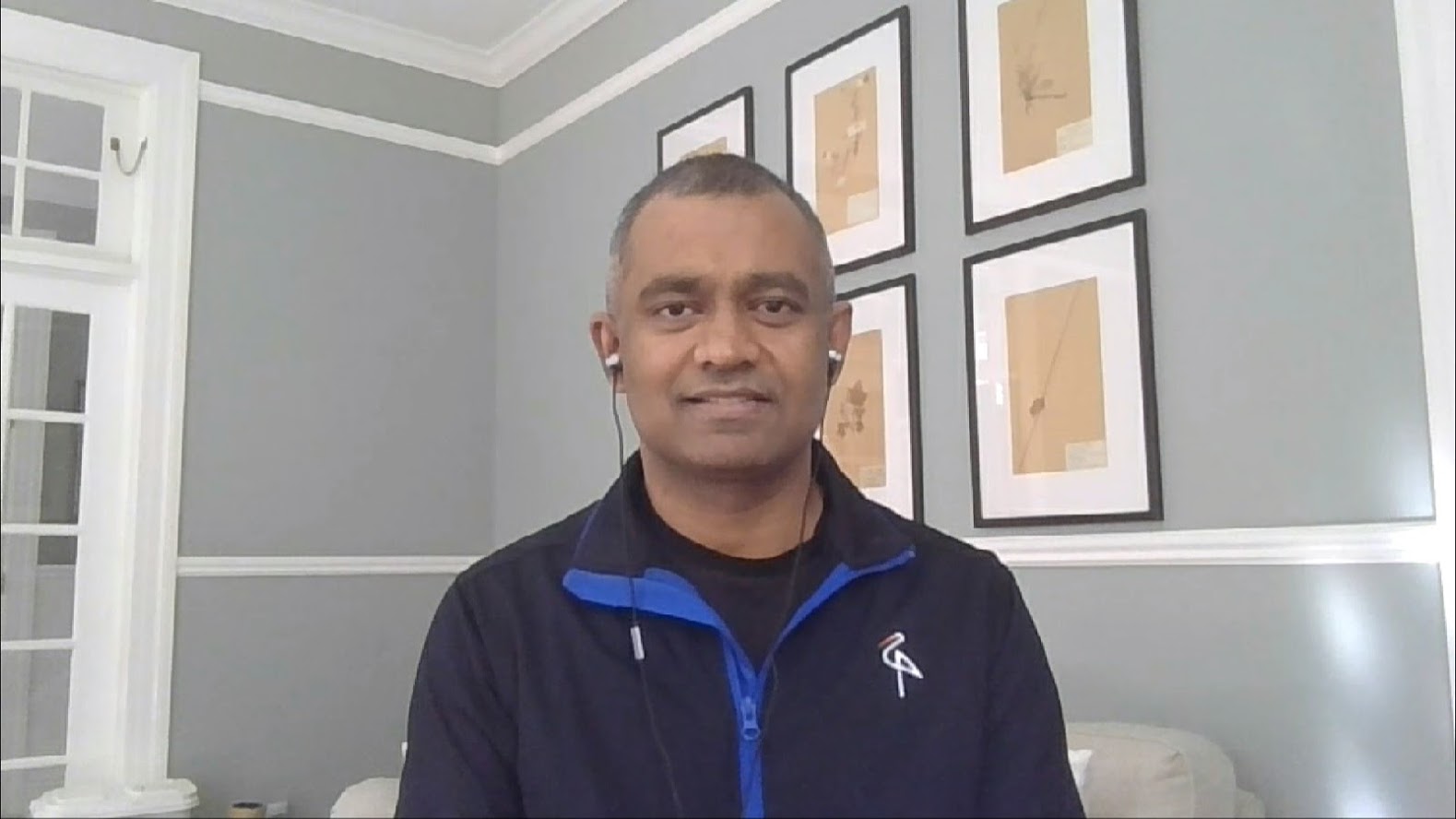 When people think about major trends defining technology and how modern society uses it, data undoubtedly comes to the forefront. The difficulty is that companies often run their workloads in a combination of environments. They want a purely software-based solution that lets them rely on the public cloud, private cloud or edge computing as their needs dictate.

“Containers started the [private cloud] trend, and then Kubernetes accelerated it further,” said Anand Babu Periasamy (pictured), co-founder and chief executive officer of MinIO Inc. “Nowadays, you see why it’s no longer a dream or a faith-based model. It’s … like, 540,000 Docker pulls a day and 412 million or so Docker pulls in aggregate that show that the entire industry has changed.”

Periasamy spoke with Stu Miniman (@stu), host of theCUBE, SiliconANGLE Media’s livestreaming studio, during VMworld. They discussed the rise of object storage becoming the primary storage model, how customers want options that let them manage their data across multiple cloud environments, and how the future will feature fewer silos and more collaboration. (* Disclosure below.)

Short-term growth from 10 terabytes to 10 petabytes

Most of the data that’s overwhelming enterprises is machine-generated, such as logs, event data and continuously produced data streams. It doesn’t take long for that information to quickly balloon from 10 terabytes to 10 petabytes, according to Periasamy.

With the substantial growth in data produced, customers are adopting object storage as their primary, foundational solution. MinIO allows users to build software and deploy it in the public or private cloud, or on the edge, without modifying it. Customers want the flexibility to roll out containerized software in their preferred cloud environments, Periasamy explained.

While some organizations deploy their vast workloads on the public cloud, including anything fast-moving or convenience-based, they most often put their sustained workloads on the private cloud, according to Periasamy. Edge computing is growing too, and customers want a software-based solution that reflects those needs.

“When object storage is containerized, we still need drives, right? That is where VMware vSAN comes. VSAN’s job is to virtualize the physical layer to the — basically — container layer,” Periasamy said.

MinIO is a Kubernetes-native solution, but businesses don’t need backgrounds in containerization to benefit from it. The click-to-deploy interface takes a software-based approach. Instead of dealing with the restrictions of long hardware procurement cycles, customers handle the provisioning within a software container.

Watch the complete video interview below, and be sure to check out more of SiliconANGLE’s and theCUBE’s coverage of VMworld. (* Disclosure: MinIO sponsored this segment of theCUBE. Neither MinIO nor other sponsors have editorial control over content on theCUBE or SiliconANGLE.)