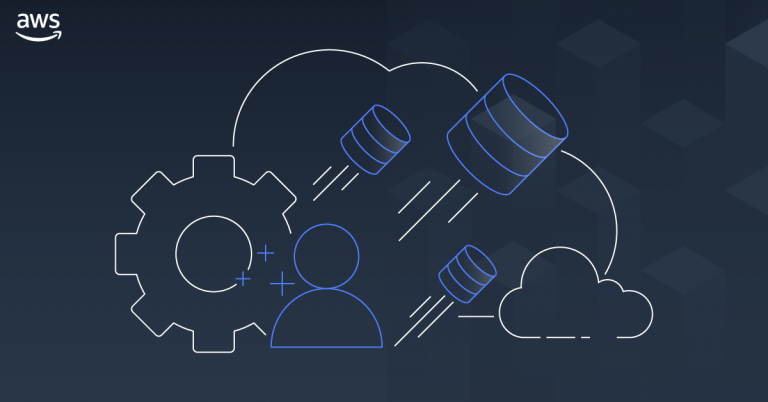 In a shot at Oracle, Amazon touts 300,000 database migrations

In a new shot at rival Oracle Corp., Amazon Web Services Inc. today announced that more than 300,000 databases have now been migrated to its cloud platform using the AWS Database Migration Service.

Amazon DMS was launched way back in March 2016, giving Amazon’s customers an easy way to migrate their traditional relational databases, nonrelational databases and data warehouses to its cloud infrastructure while avoiding downtime.

The service has proven to be popular. Dan Neault, general manager of Amazon DMS, said in a blog post today that customers were moving to Amazon’s alternative cloud-hosted databases in order to take advantage of benefits such as reduced capital and operational costs, greater scalability and a pay-as-you-go business model that sees customers charged only for the services they use.

Some big names have been swayed by Amazon’s arguments. They include Samsung Electronics Co. Ltd., which recently migrated over 1.1 billion users from three continents from its Oracle database to Amazon Aurora, which is a fully managed MySQL and PostgreSQL-compatible relational database service. Samsung said it has reduced its monthly database costs by 44% due to the move.

Another company that moved to Amazon was the credit reporting agency Experian Inc., which migrated its consumer platform from Microsoft SQL Server to Amazon DynamoDB, a NoSQL database service that’s designed for storing, retrieving and performing analysis on unstructured data.

“As a result, they were able to handle up to 75% volume growth in the data layers each year and cut server deployment time from 60–90 days to just hours,” Neault said.

Dow Jones, one of the world’s largest business and financial news companies, moved to Amazon Aurora from an on-premises SQL Server database almost two weeks ahead of schedule. Thanks to that move, it cut its database costs by more than 50%, Neault said.

Amazon has seen some internal success too. Its consumer business used Amazon DMS together with the AWS Schema Conversion Tool to migrate more than 75 petabytes of data from 7,500 Oracle databases to multiple AWS databases, including Aurora, DynamoDB, Amazon Relational Database Service and Amazon Redshift. Neault said those migrations covered 100% of Amazon’s proprietary systems, helping it reduce its database costs by more than 60% despite getting a heavily discounted rate from Oracle thanks to the scale of its operations.

Neault said the company is continually investing in Amazon DMS to improve the service. It now supports 19 migration sources and 15 migration targets, he said. Moreover, Amazon is making efforts to improve the performance of its own database services. Just today, it announced the availability of its new AWS Graviton2 instances that deliver a 35% performance improvement for Amazon RDS.