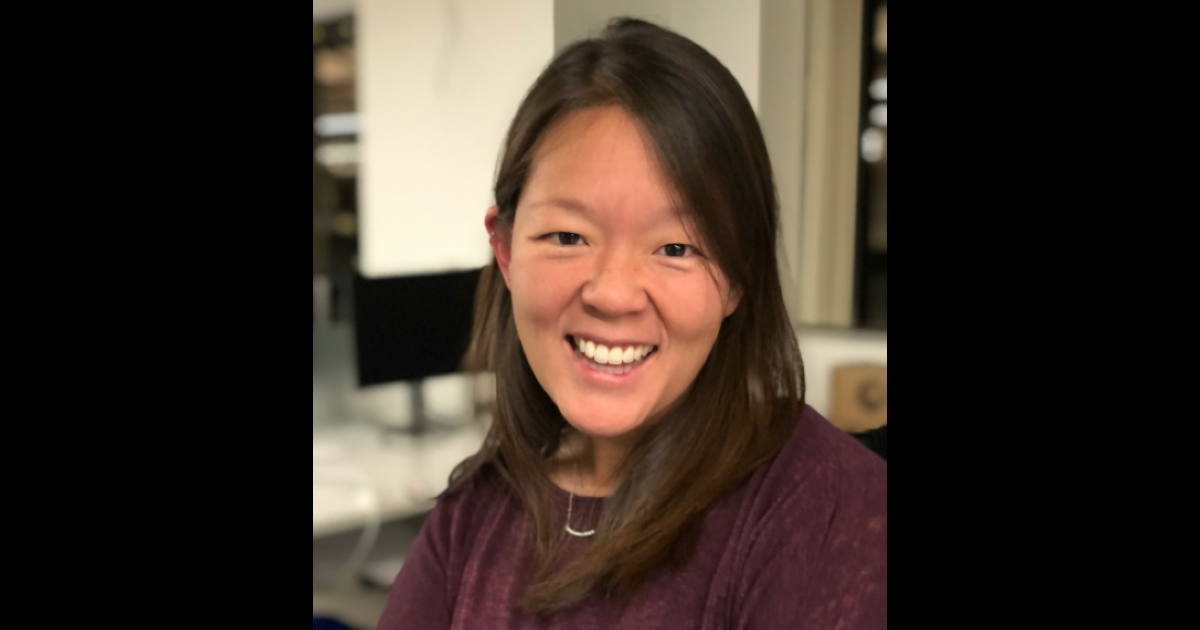 The skills gap in information technology has placed a focus on teaching science, technology, engineering, and math. But following the STEM straight-and-narrow isn’t the only path into a career in tech.

A diversity of life experiences can add up to create an employee with a wider viewpoint and skill set than someone who has stayed in the same field since high school.

Take Linda Tong (pictured), who was recently appointed general manager for AppDynamics. Her journey started on the STEM path when she enrolled as a math major in the pre-med track at Yale. But a side step led to her unintentionally graduating with a bachelor’s degree in economics.

“I kept taking these math and econ classes,” she said. “And when I was at the end of my third year of college, I’d finished the economics major.”

This week, theCUBE spotlights Linda Tong in our Women in Tech feature.

Curiosity is the common thread running through a career that has seen Tong jump from finance to high tech to professional sports and back again to tech. “I always want to learn more,” she said.

That constant curiosity drives Tong to master new skills, which in turn has allowed her to advance in her career.

After graduation, Tong moved to Hong Kong and started what she expected to be a career in investment banking. It seemed like a smart decision, but “I realized about a week into the job that I really hated it,” she said. “It had nothing to do with anything that interested me.”

Returning stateside, Tong threw out the job net and caught offers from Microsoft, Abercrombie & Fitch Co. and Google. She opted to join the Google product marketing team, in part because of the company’s culture.

“Google seemed like this incredible company,” she said. “I felt like I could really be a part of something.”

Tong worked on Chrome OS and was a key member in the team that designed the Android operating system. She remains passionate about mobile development. “I still think it’s a new space that no one has, even now, fully unlocked the potential of,” she said.

Today, as general manager of Cisco Systems Inc. subsidiary AppDynamics, Tong is one of the 5% of women who hold leadership positions in Silicon Valley. Her natural abilities were important for her rise to the top, but she didn’t do it alone.

Champions and mentors guide Tong to the top

Female tech pioneers have told stories of sexism in the early days of Silicon Valley, and the battle for gender equality is ongoing. Fortunately, Tong’s memories of her time at Google are positive. But, she was promoted less often than her male peers and had to fight to break through the glass ceiling. She believes her resume would read very differently if it wasn’t for the support of mentors and champions as she progressed along her career path.

“I’ve been so lucky to have amazing people around me,” Tong said. “Without that kind of network, it’s nearly impossible to grow in the Valley.”

Research backs up Tong’s experiences. An independent study by Sun Microsystems Inc. (now part of Oracle Corp.) found that employees who had a mentor to champion their cause were five times more likely to be promoted than those who didn’t.

More than helping individuals become more successful, champions help bridge the diversity gap by actively advocating for talented people regardless of their sex or background.

While many people have been instrumental in her career, Tong gives a shout-out to Tim Chang, partner at Mayfield Fund, for his support. “He’s been one of my most vocal champions in those rooms that, quite frankly, I never get to walk into,” she said. “What feels like these coincidental or serendipitous things happen … [but] whenever I trace those things back, I find that they always start with Tim.”

Capitalizing on life’s curveballs seems to be one of Tong’s talents. And her diverse career experiences have effectively prepared her as she takes the helm at AppDynamics during the COVID-19 pandemic.

“[We] are the people who are writing the book on what is leadership in the future,” she said, describing the challenge of guiding a company as the workforce becomes remote.

The leaders who will survive are those who are able to make hard decisions and focus their organizations for success, according to Tong. “They are going to define how to create flexible environments that allow organizations to transform,” she said.

The new top priority is people, according to Tong. “How you help your team get through this is so important, because all the systems they had in place to help them balance work and life aren’t there anymore,” she stated.

Combating loneliness for employees who are single and home alone, as well as supporting those who are juggling home-schooling children and working remotely, is “a whole new problem that no one thought about before,” Tong added.

Team building without physical proximity is a challenge that Tong is facing head-on. “If you can solve the team problem … then you can solve everything else,” she said.

Leaders need to change the way they think about organizations, as well. Instead of prioritizing revenue and product, employee experience and company culture need to be front and center, Tong explained. “Are you actually opening up a space where everyone’s voice is heard? Are you respecting their voice? Are you creating an environment where people can engage?” she asked.

Again, research supports Tong’s statements. Employee resistance to change is the third biggest challenge to workplace transformation, according to a survey by NTT Data Services. And the study shows that companies with an employee-centric strategy and innovative culture have a more productive workforce, improved talent retention and enhanced revenues.

Executives need to be decisive

Don’t be scared of making hard decisions, Tong advises women and minorities who are aiming for the leadership circle. “The easiest path forward … is letting things continue as they are,” she said.

While most people know the correct decision, people are naturally averse to making hard decisions that could be unpopular or hurt other’s feelings. “It’s easy to make decisions in your head; it’s harder to execute them,” Tong said.

Understanding the long-term benefit will help overcome the hesitancy to make awkward decisions, according to Tong. “I know I’m doing the right thing for the organization and that people will respect it,” she said. “I feel more proud about making hard decisions than about anything else I’ve done.”

Check out more interviews with SiliconANGLE and theCUBE’s Women in Tech honorees here, and visit mentoring.org to learn more about the importance of mentorship.