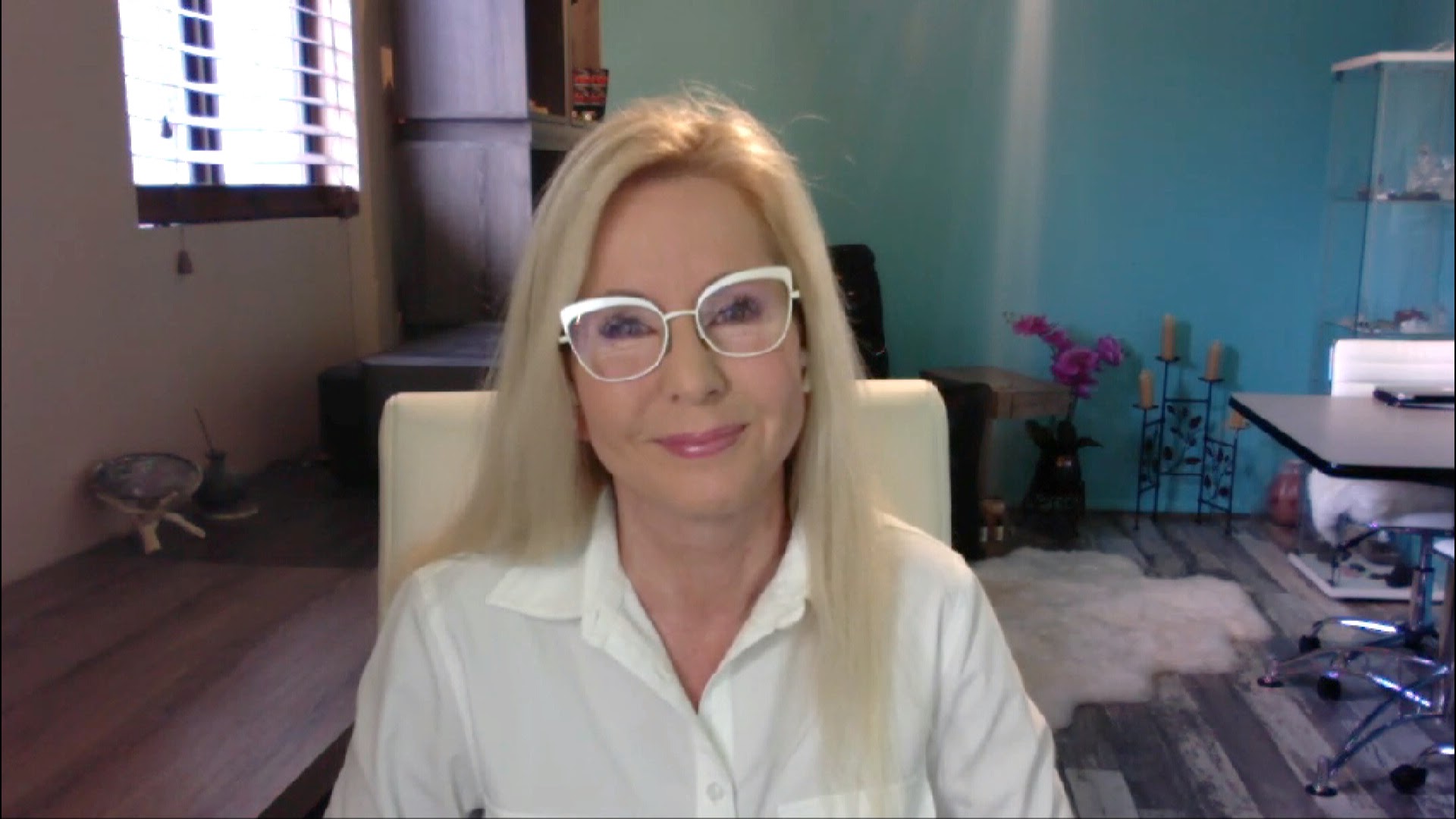 When the global pandemic began to sweep across the U.S., many financial institutions closed physical offices. Yet, the banking industry needed to keep functioning, especially at a time when many small businesses desperately need loans to stay open.

One of the more remarkable stories described during the recent Citrix Workspace Summit involved City National Bank of Florida. CNB, a Citrix Systems Inc. customer, had already made a partial migration to the cloud prior to the pandemic, but it needed to process 9,600 loans after being forced to close its offices in March.

“When the pandemic hit, it really catalyzed that movement all the way into the cloud, essentially creating a digital bank,” said Tamara McCleary (pictured), chief executive officer of social media marketing agency Thulium. “The ability to get loans was critically important to the survival of a lot of companies. In a regular program, it would have taken them 14 years to accomplish what they did in three months. I was blown away.”

McCleary spoke with Jeff Frick, host of SiliconANGLE Media’s livestreaming video studio theCUBE, during a post-show analysis for the Citrix Workspace Summit. They discussed previous evidence that work-from-home arrangements could have a positive impact on productivity, recent studies that have shown dramatic increases in business communication, and the human impact brought on by events of a tumultuous year. (* Disclosure below.)

Stories such as the one from CNB highlight both the challenges and opportunities confronting the enterprise world in a COVID-19 era. The potential for an increase in productivity using a work-from-home model was visible years before the virus forced the hands of many firms.

A Stanford University study of a 16,000 employee NASDAQ-listed travel agency in 2013 showed substantive gains in productivity among those who worked from home — at a time when only 10% of U.S. workers had such an arrangement.

“The study showed that productivity increased by 13%,” McCleary noted. “There was a huge bump in performance. One of the variables they cited was the quieter workspace; you’re having more time to focus, and there’s flexibility on when you work.”

Seven years after the Stanford report, a new study has shown even more dramatic gains in productivity from those working at home. Research from Prodoscore, which evaluated 100 million data points gathered from 30,000 U.S.-based workers, found that productivity had increased 47% in one year.

“What we are seeing is that people are trying to find creative ways to remain connected and communicate, but in different ways,” McCleary said. “The world is different; it has shifted, and there’s no going back.”

Beyond the evidence of productivity improvement, there is also the human factor. What has been the impact of this sudden, massive disruption on the lives of people uprooted from daily routines and in-person interaction with co-workers?

“One of the things that COVID brought us is pause,” McCleary said. “With any dark night of the soul, we have to wrestle with the things that are real for us, and the things that fall away are those that were false. In the end, maybe we all got to know ourselves a little bit more. We had to come home to ourselves.”

Watch the complete video interview below, and be sure to check out more of SiliconANGLE’s and theCUBE’s CUBE Conversations. (* Disclosure: Citrix Systems Inc. sponsored this segment of theCUBE. Neither Citrix nor other sponsors have editorial control over content on theCUBE or SiliconANGLE.)