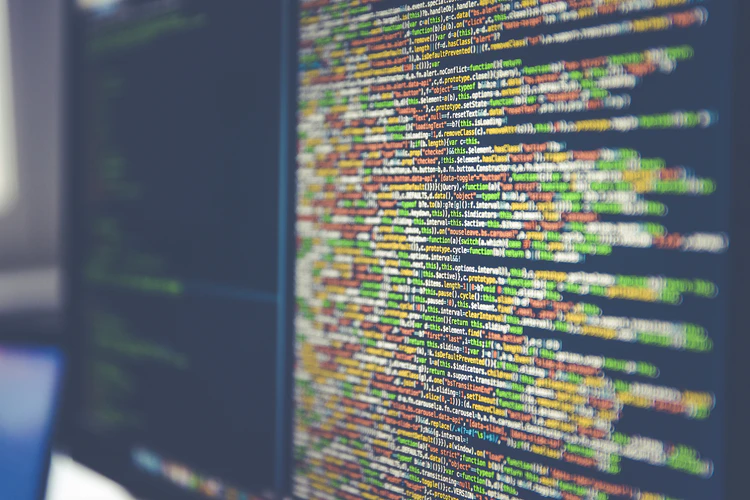 Sourcegraph Inc., a startup whose technology helps developers at companies such as Amazon.com Inc. and Google LLC manage their code, today announced that it has closed a $50 million funding round led by Sequoia Capital.

Sourcegraph provides a search platform that enables developers to find specific lines of code in their teams’ code repositories. A programmer new to Docker, for example, could search the team repository to find examples of how colleagues used the software container engine in earlier projects. Or, when developers are looking for the root cause of a bug, they can use Sourcegraph to sift through an application’s code files and narrow down the results until they find the specific component behind the issue.

The startup argues its search capabilities are addressing a big productivity bottleneck for software teams. At large companies whose software repositories include millions of lines of code, finding the specific snippet responsible for a bug is a needle-in-a-haystack problem that can take considerable effort. The less time has to be spent manually sifting through code, the more time can be invested in building new features.

Sourcegraph has taken the idea of speeding up code search a step further with some of its more advanced features. The startup’s platform provides the ability to create so-called campaigns, which find every instance where a given code construct is used throughout a company and notify developers that they should change them. For instance, if a vulnerability is found in an open-source library that is used across multiple internal applications, a company could create a campaign to identify and patch all the affected applications.

Sourcegraph says its users have searched through 11 billion lines of code in the past two months alone. Those users include developers at Amazon and Google, as well as teams at long list of familiar names from the tech industry including Uber Technologies Inc., PayPal Holdings Inc. and Cloudflare Inc.

The investor interest in Sourcegraph could invite interest from competitors as well. Microsoft Corp.’s GitHub unit and GitLab Inc., which provide two of the most popular platforms for hosting code, have been building value-added tools into their platforms to help developers with adjacent tasks such as finding security issues. If code search starts to emerge as a more important part of developers’ workflows, the two companies and other development tooling providers could likely be expected to prioritize it more in their product roadmaps.