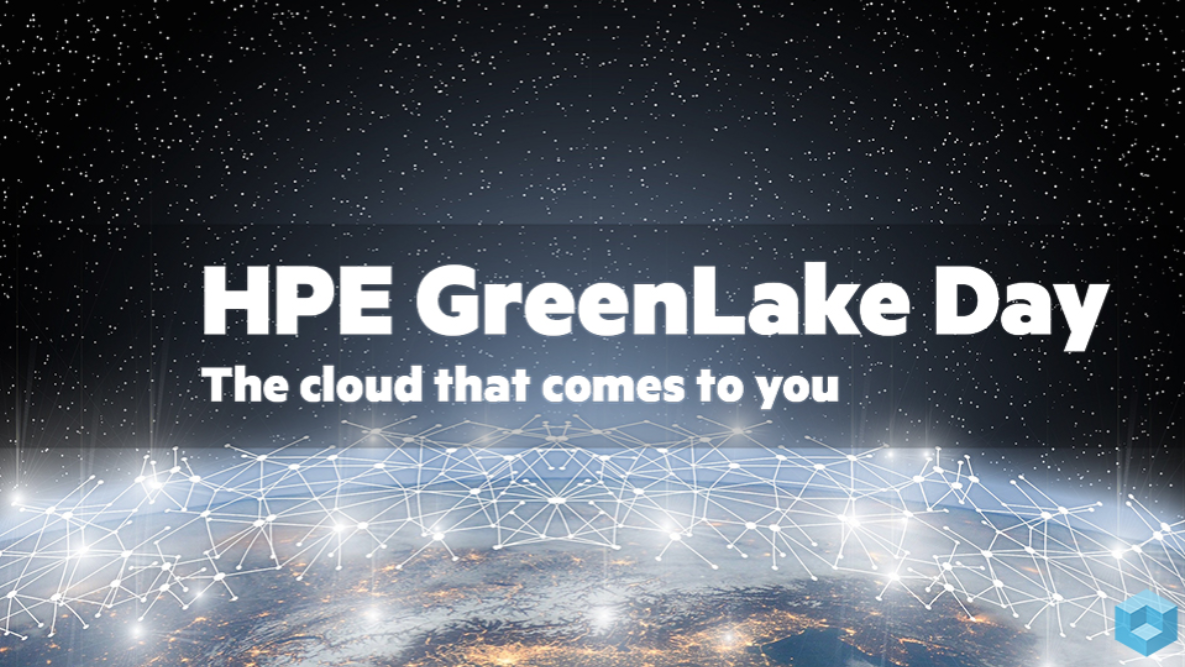 There has been some positive news this year around Hewlett Packard Enterprise Co.’s GreenLake on-premises cloud service, with hopes for the current trend to translate into stronger financial results over the long term for the company.

Recent earnings results, which were released on December 1, showed that net revenue of $7.2 billion was flat from the prior year and quarterly profit declined from the prior year fourth quarter. However, HPE Chief Executive Officer Antonio Neri expressed optimism that the company was gaining share across its entire portfolio and noted that GreenLake channel orders were up 62% year-over-year.

Last year, HPE doubled down on its investment in GreenLake’s pay-per-use model with further as a service offerings, signaling its commitment to what has become an industry-wide movement toward an as a service ecosystem. Change is in the air at HPE, as it has enthusiastically embraced a consumption-based model, and now the key question is whether it will pay off.

“Technology vendors have to get out of the mindset of selling boxes,” said Dave Vellante, co-founder and chief research officer at Wikibon and host of theCUBE, SiliconANGLE Media’s livestreaming video studio. “They have to think about packaging services. The infrastructure world is playing catchup, and it’s high time that we’ve seen this model emerge.”

On December 9 at 8 a.m. PST, HPE will announce new advancements and capabilities for GreenLake as part of its GreenLake Day event. TheCUBE will interview company executives and industry leaders with a focus on the latest announcements, ways that organizations run critical workloads as a service in their own environments, and the continued evolution of HPE’s strategy for GreenLake. (* Disclosure below.)

GreenLake is a fully managed infrastructure delivery service wrapped in a pay-per-use model at the edge, in colocations and in data centers. The underlying concept for it dates back to 2006 when what was then Hewlett Packard created a Utility Ready Computing Service to align costs with compute utilization.

In 2017, HPE expanded its pay-per-use IT concept with the launch of GreenLake for customer workloads. Earlier this year, HPE signed several of the largest orders in GreenLake’s history, and the service has annualized revenue of $528 million, according to Neri.

GreenLake has gained customer acceptance through a consumption-based model that emulates many cloud pricing structures. HPE installs the hardware but provides it as a service, eliminating the need for capital outlay on the part of customers and reducing IT overhead.

“If you choose, you can scale up or down and only pay for what you use, as long as you commit to the term and pay for a certain minimum,” Vellante said. “It’s a shared risk model, which is a big step in the right direction.”

The HPE Greenlake Day digital experience is a livestream event with additional interviews to be broadcast on theCUBE 365 site (register here for live chat).

We offer you various ways to watch the live coverage of the HPE Greenlake Day digital event, including theCUBE’s dedicated website and YouTube channel. You can also get all the coverage from this year’s events on SiliconANGLE.

(* Disclosure: TheCUBE is a paid media partner for the HPE Greenlake Day digital event. Neither HPE Co., the sponsor for theCUBE’s event coverage, nor other sponsors have editorial control over content on theCUBE or SiliconANGLE.)