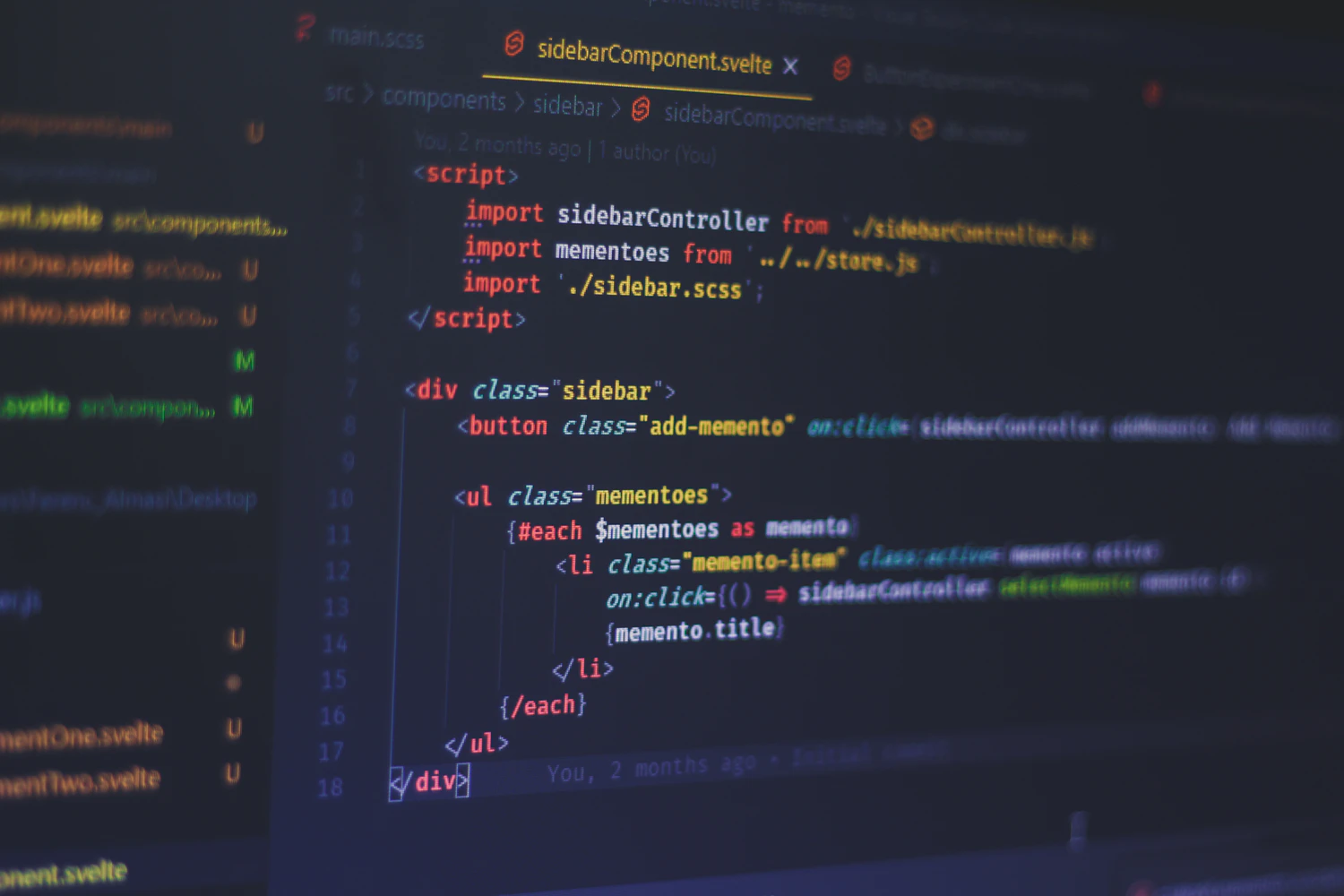 CodeSignal, the startup behind a coding platform used by companies such as Zoom Video Communications Inc. to help them recruit software developers, today announced that it has closed $25 million in fresh funding.

Early Uber Technologies Inc. investor Menlo Ventures led the round. It was joined by Capital One Financial Corp.’s venture capital arm and more than a half-dozen others.

CodeSignal, officially BrainFights Inc., provides a cloud-based platform that companies hiring for software development positions can use to assess candidates’ programming expertise. For candidates, the platform provides a specialized code editor they can use to complete programming tests during the recruiting process. For the companies doing the recruiting, CodeSignal provides tools designed to reduce the amount of manual work required to assess job applicants’ know-how.

The startup’s platform includes over 4,000 pre-packaged coding tasks that can be used to evaluate candidates’ familiarity with the various technical topics. Companies can also create their own custom tasks. After a candidate completes an assignment, automated algorithms assign a score to their project that allows recruiters to see how well the developer completed the task without having to manually evaluate their code.

Recruiters can also use CodeSignal to perform more thorough assessments of a developer’s familiarity with a given technology or programming language. CodeSignal offers a “replay” feature that makes it possible to view how a candidate went about solving a task for insight into their workflow. For a more technical look at a candidate’s programming approach, tech-savvy recruiters can also pull up the coding errors that were generated while the developer was working on an assignment.

Evaluating engineering candidates is normally a resource-intensive task for tech companies. It often involves writing custom coding tests, which takes up time for a firm’s existing developers, and evaluating the code that candidates produce as part of a test can be labor-intensive as well. CodeSignal claims that its platform helps “reduce hundreds of hours of engineering and recruiting time” for companies with its candidate assessment features.

According to the startup, the $25 million funding round announced today follows a year in which it saw revenue grow of 350% off an unspecified base. Besides Zoom, the startup’s customer base includes other notable tech firms such as Databricks Inc., Microsoft Corp. and eBay Inc., as well as companies from other sectors, such as Adidas AG.

CodeSignal said that the new funding will be used to accelerate its hiring and sales plans, with a focus on expanding into more verticals. The  startup has raised a total of $37.5 million to date including this latest round.