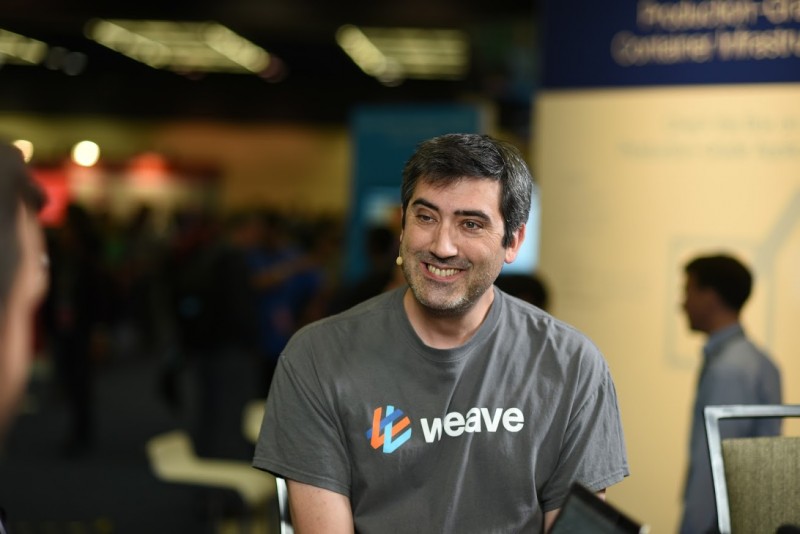 Amazon Web Services Inc. and a group of other prominent investors have led a $36.65 million funding round into Weaveworks Inc., the startup behind the increasingly popular “GitOps” approach to managing cloud applications.

The round, announced today, brings Weaveworks’ total raised to $60 million. AWS was joined in the round by GV, the venture capital arm of Alphabet Inc., Accel and a number of other institutional backers.

San Francisco-based Weaveworks provides a platform that makes it easier to build and maintain Kubernetes clusters. The startup also offers tools to reduce the amount of work involved in developing applications that run on Kubernetes. Weaveworks’ efforts in this area led to its development of GitOps, a new method of managing containerized applications that is starting to draw significant interest from both other development tooling providers and enterprises.

The main idea behind GitOps is to automate certain infrastructure management tasks that historically had to be performed manually. Typically, when a software team makes a big change to an application such as a feature addition, the information technology department has to do a manual reconfiguration of the infrastructure on which the application is running to accommodate the change. With GitOps, this reconfiguration is performed automatically.

The main benefit is speed. Because they don’t have to manually make infrastructure changes as part of application updates, companies can release code faster and enhance their services more frequently. There are also certain other benefits, such as the fact that reverting faulty software updates is easier because the underlying infrastructure can automatically reconfigure itself to its last state just before the update.

As part of its Kubernetes platform, Weaveworks offers pre-packaged GitOps features that it says make it easier to implement the methodology. The startup’s platform provides features for setting up, managing and monitoring Kubernetes clusters. Customers can create GitOps workflows atop their clusters by defining rules that control details such as who is allowed to make what configuration change and under what circumstances.

Weaveworks also offers a second product called Weave Cloud that promises to ease more aspects of implementing GitOps. It provides continuous delivery features, for easing the logistics of releasing code to a production environment, and tools that software teams can use to monitor their applications for issues and troubleshoot any technical problems they find.

Weaveworks said it will use the new capital to keep expanding its Kubernetes capabilities. The startup’s feature set likely isn’t the only factor that drew the attention of AWS’ and the other investors who participated in the round: Weaveworks also claims to be seeing strong sales growth. “With two years of triple digit growth, we are seeing organizations of all sizes adopt GitOps,” said Weaveworks Chief Executive Officer Alexis Richardson (pictured).

It’s not every day that AWS and GV, whose sister company Google LLC is also a major cloud player, both back a startup in the same funding round. AWS has made only a handful of publicly disclosed startup investments over the last few years, according to Crunchbase. The high-profile vote of confidence in Weaveworks from two of the industry’s top cloud providers may not only give a boost to the startup but also to overall developer awareness of GitOps.