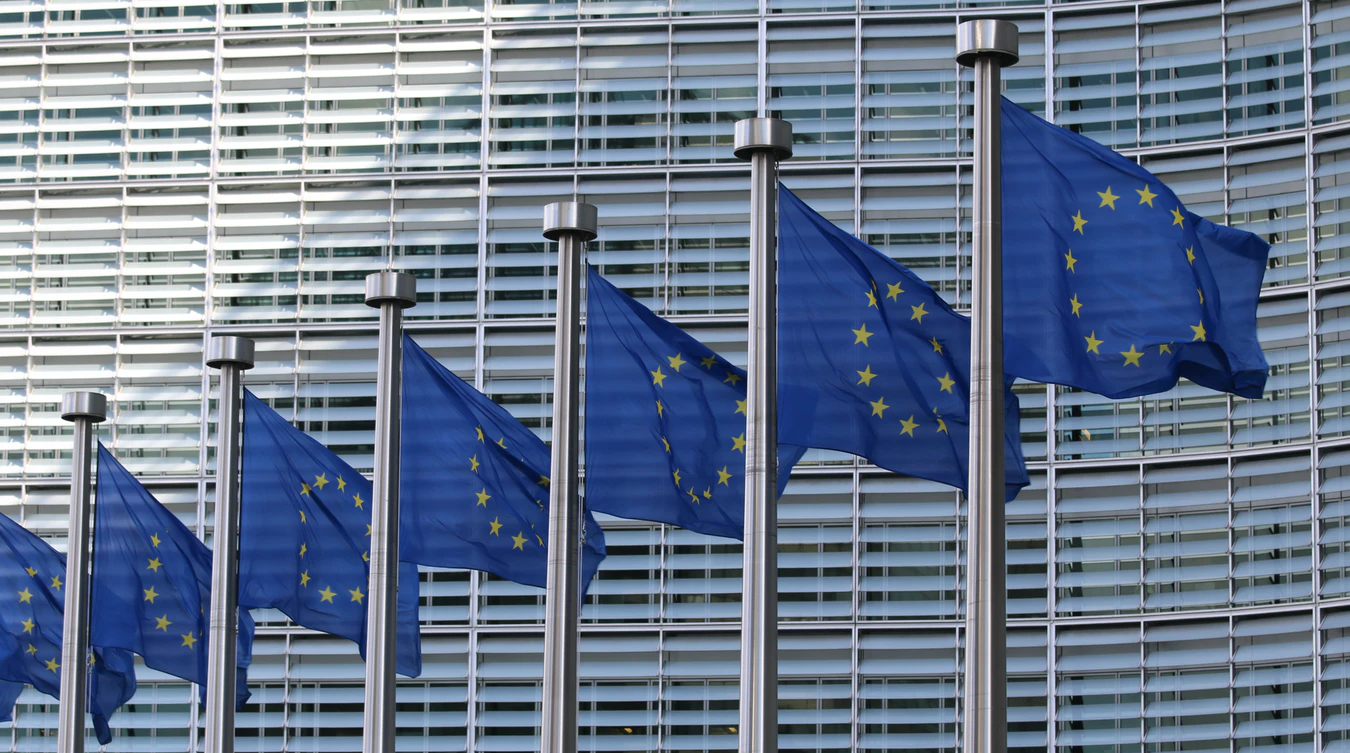 Companies found to engage in unfair business practices could be fined as much as 10% their global annual revenues under the proposed rules. If a firm is found to be a “recurrent infringer,” regulators could potentially require it to offload some of its businesses.

The first new draft legislation submitted by the Commission is the Digital Services Act. It would mandate that digital service providers implement procedures that facilitate faster removal of illegal online content. For “very large platforms,” the Digital Services Act will introduce rules requiring them to take “risk-based action to prevent abuse of their systems.”

To comply with the Digital Services Act, tech giants would also be expected to be more transparent about their advertising operations and how they recommend content to users. Regulators, meanwhile, would be granted new powers to scrutinize major online platforms, including the ability to facilitate “access by researchers to key platform data.”

“Platforms that reach more than 10% of the EU’s population (45 million users) are considered systemic in nature, and are subject not only to specific obligations to control their own risks, but also to a new oversight structure,” the commission elaborated in an announcement today. “This new accountability framework will be comprised of a board of national Digital Services Coordinators, with special powers for the Commission in supervising very large platforms.”

The Digital Markets Act, the second piece of legislation proposed today, seeks to prevent uncompetitive behavior by so-called “gatekeeper” companies in the tech industry. Gatekeeper status will be applied to “major providers of the core platform services most prone to unfair practices, such as search engines, social networks or online intermediation services” that meet certain “quantitative thresholds.”

The Digital Markets Act would prohibit certain business practices such as the tactic of blocking users from removing preinstalled apps. It would furthermore require that companies designated as gatekeepers ensure software from third-party developers works well with their services.

Failing to comply with the requirements set forth by the legislation would make gatekeepers liable to fines equivalent to up to one-10th of their global annual sales. Moreover, regulators would be empowered to impose additional penalties on firms that repeatedly breach the Digital Markets Act.

Regulators’ available options would include the ability to require that a company “take structural measures, potentially extending to divestiture of certain businesses.” Under the proposed rules, that option would be reserved for situations where “no other equally effective alternative measure is available to ensure compliance.”