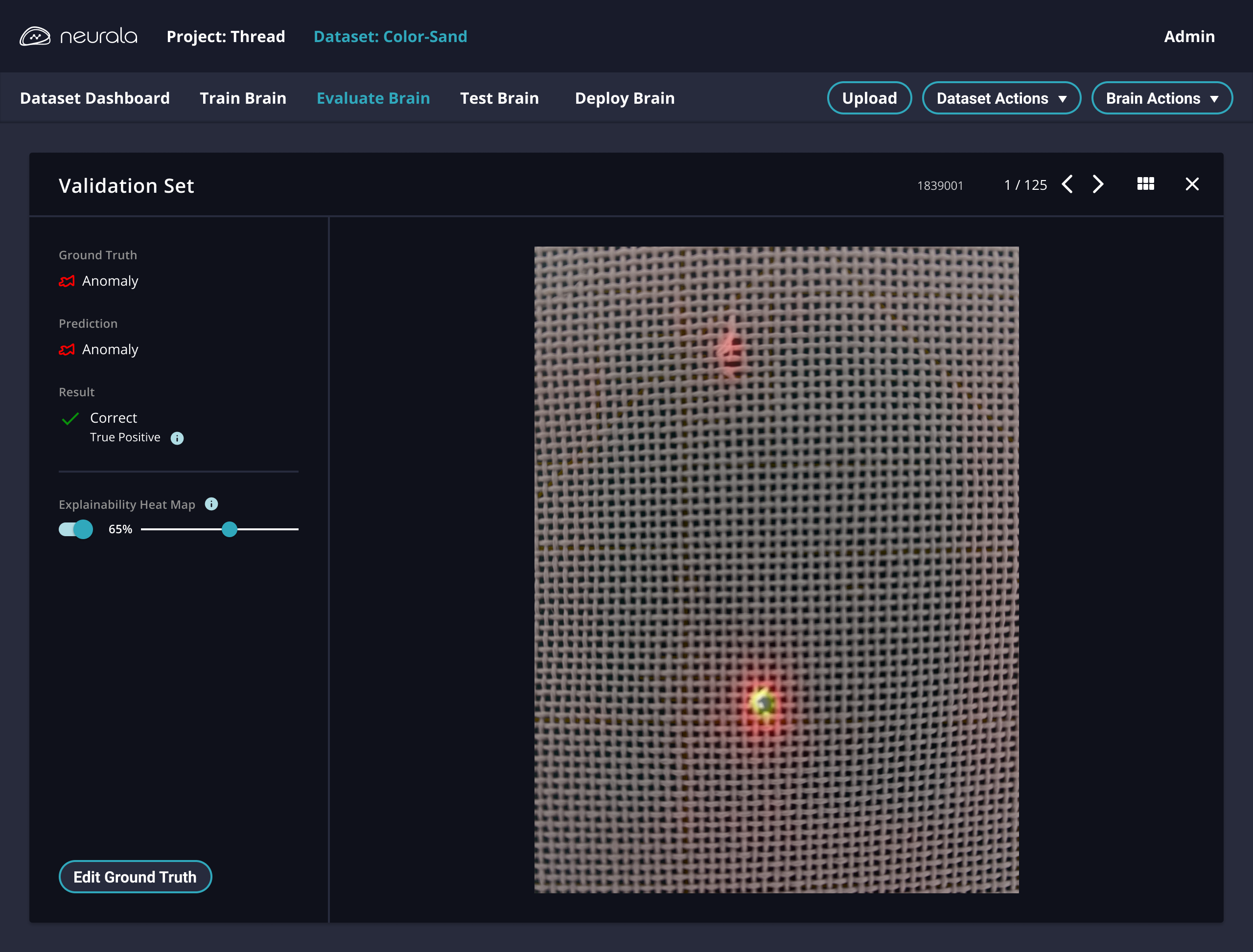 Artificial intelligence startup Neurala Inc. today added “explainability technology” to its vision AI software that it says can identify objects in an image that present an anomaly or cause other problems.

Neurala sells vision AI software that’s used by manufacturers and industrial firms to automate the quality inspection process, eliminating what can often be a mundane and time-consuming task for human operators to perform. The software collects an enormous amount of image-based data, and with the launch of its new explainability technology, manufacturers will now be able to derive more actionable insights from those images, the company said.

The technology will help manufacturers to identify if an image shows that a product really is defective, or if the error is a false positive resulting from some other condition in the environment such as poor lighting. Neurala said that will give customers a more precise understanding of what has gone wrong in their production process, and where. With that information they can take more effective action either to remedy the problem or to improve image quality.

Neurala’s vision AI software comes with both image classification and anomaly detection models, and the explainability feature works with both, it said. What the explainability aspect does is highlight the area of an image that causes the AI model to make a decision about a defect.

In the case of classification models, that includes making a decision on how to categorize an object. For anomaly recognition, it decides if an object is normal or anomalous. Now, manufacturers will have a more detailed understanding of why the software makes those decisions, enabling them to refine their manufacturing processes.

“Manufacturers demand not only accurate AI, but also need to understand why a particular decision was made,” said Neurala co-founder and Chief Executive Max Versace. He added that the new technology will empower manufacturers to do more with the massive amounts of data collected by their industrial “internet of things” systems.

Neurala said explainability is now included as part of its cloud-based Brain Builder software and will soon be available with its on-premises Vision Inspection Automation product.