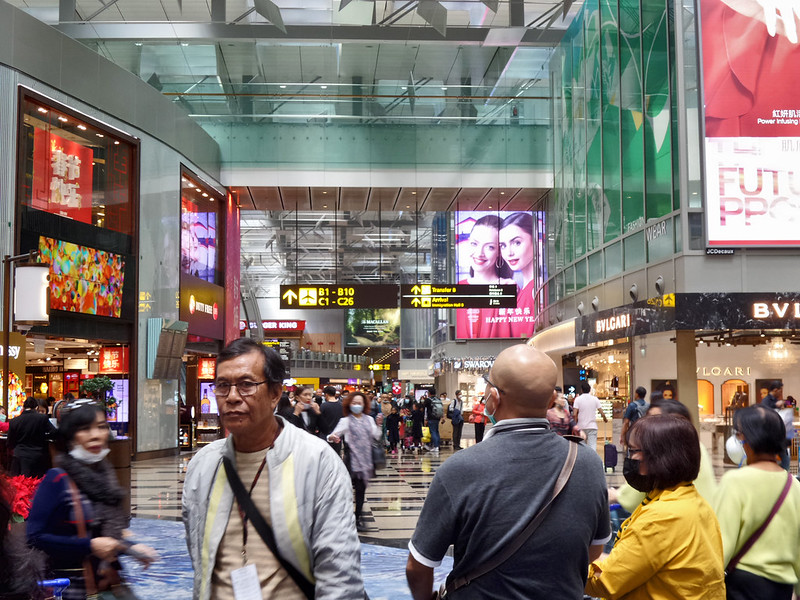 Data from Singapore’s widely used COVID-19 tracing app will be available to police for criminal investigations, it was announced today.

The government app, called TraceTogether, is currently being used by almost 80% of the country’s population of 5.7 million, making it one of the most-used apps of its kind during the pandemic. Although the country has been praised for its efforts in tackling the spread of COVID-19, the latest announcement has privacy advocates worried.

However, when the Minister of State for Home Affairs, Desmond Tan, was asked by an opposition MP about user privacy, he said the Singapore Police Force can “obtain any data, including TraceTogether data, for criminal investigations.” That was in line with an update that appeared on the app’s website today.

In April last year, Prime Minister Lee Hsien Loong said that “there will be some privacy concerns, but we will have to weigh these against the benefits of being able to exit from the circuit breaker and stay open safely.”

In parliament, Tan assured the opposition that only “authorized officers” would have access to the data and the data would be used only for authorized purposes. He said that if data is misused under the law, any officer could face a fine or a jail term.

Still, such news aligns with what some privacy advocates have been saying for some time – that surveillance technology created during the pandemic might be used for other purposes. That’s one of the reasons so many people are reluctant to use the technology.