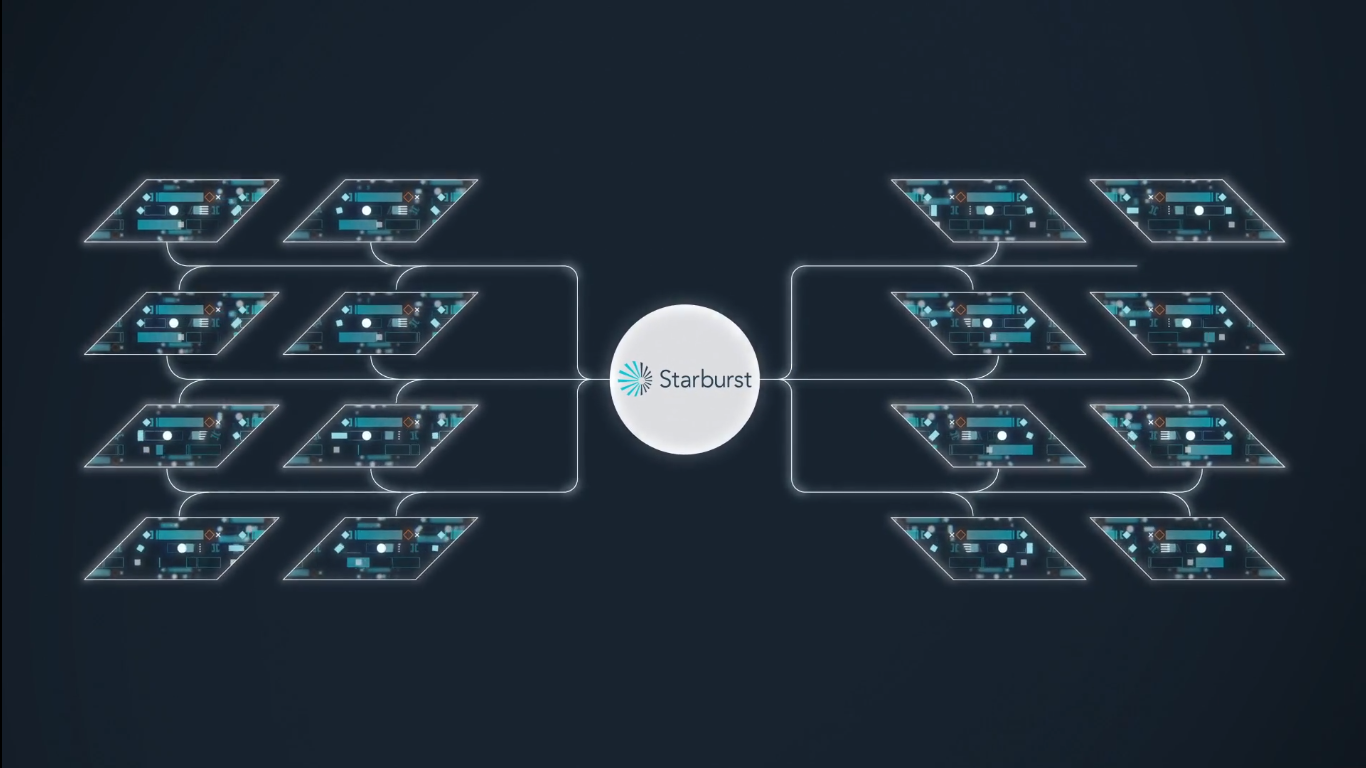 Boston-based Starburst is tackling the issue of data movement in enterprise analytics projects. To extract insights from their records, companies often have to transfer information from the system where it’s normally stored to a dedicated data processing environment. Moving large amounts of information can be expensive because of bandwidth costs and technically challenging, especially for big firms analyzing records from multiple systems.

Starburst Data’s answer is a commercial distribution of the Presto open-source query engine. Presto, originally developed at Facebook Inc., provides the ability to run analytics queries on records in the system where they’re stored without having to move them. It’s also fast: The software can return query results with subsecond latency in some cases.

Starburst Data says its commercial distribution offers even faster processing speeds thanks to a number of under-the-hood performance optimizations. According to the startup’s website, its platform can run certain types of queries up to 13 faster than the original open-source flavor of Presto.

“Stated another way, we provide data warehousing-style analytics, without the data warehouse,” explained Starburst Data Chief Executive Officer Justin Borgman. “Instead of ETL pipelines making endless copies of data and moving them around into a hopeless ‘single source of truth,’ we allow a single point of access that provides incredibly fast analytics across all of the data that you own.”

Also included in the startup’s platform is a set of management features designed to make deployments of the software easier to maintain. There are access controls that allow companies to limit what data employees can access, encryption options and an autoscaling tool for optimizing hardware consumption, among other capabilities.

Several notable enterprises have decided to adopt Starburst Data’s platform for their analytics projects. The startup disclosed on occasion of the funding that Tesla Inc., Comcast Corp. and European e-commerce giant Zalando SE are among its customers.

The $100 million round announced today brings the total amount raised by the startup over the past 12 months to more than $160 million. It’s now worth $1.2 billion, or triple its valuation before the investment. Starburst Data is far from the first analytics startup to have achieved a 10-figure valuation, but it can boast of being one of the fastest to reach the milestone: It has entered the unicorn club just three years after launching.