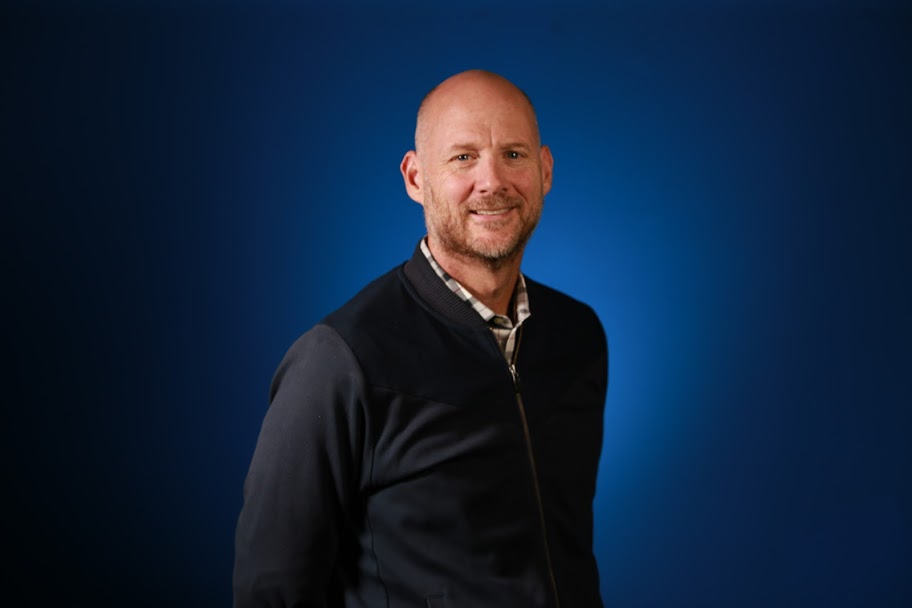 Cloud cybersecurity startup Lacework Inc. has lofty ambitions after landing a massive $525 million growth round of funding today that takes its valuation to more than $1 billion.

Lacework sells cybersecurity tools that focus on cloud infrastructure and software containers, which are used to host the components of modern, portable cloud applications. The company’s software-as-a-service platform works by sifting through the operational data generated by apps and their cloud environments and looking for any signs of security issues.

Built on top of Snowflake, Lacework scans data on applications, virtual machines, networks and storage repositories, then compares the most pertinent details against security best practices that are defined in advance by users. Therefore, it can help to detect configuration oversights, such as whether a data repository can be accessed without a password, which pose a risk to security.

In addition, Lacework also checks each modification that’s made to cloud environments to ensure they stay compliant with best practices as they change over time. Any potential security gaps identified by its algorithms are displayed in a graphical dashboard that also provides advice on how to close them.

In particular, Lacework Chief Executive Dan Hubbard (pictured) told SiliconANGLE in an interview, the company aims to bring DevOps, or combined software development and information technology operations staff together with security staff to ensure more secure applications from the outset.

“Our breadth of what we do is one of the powerful aspects of the platform,” Lacework Chief Executive Dan Hubbard (pictured) told SiliconANGLE in an interview. 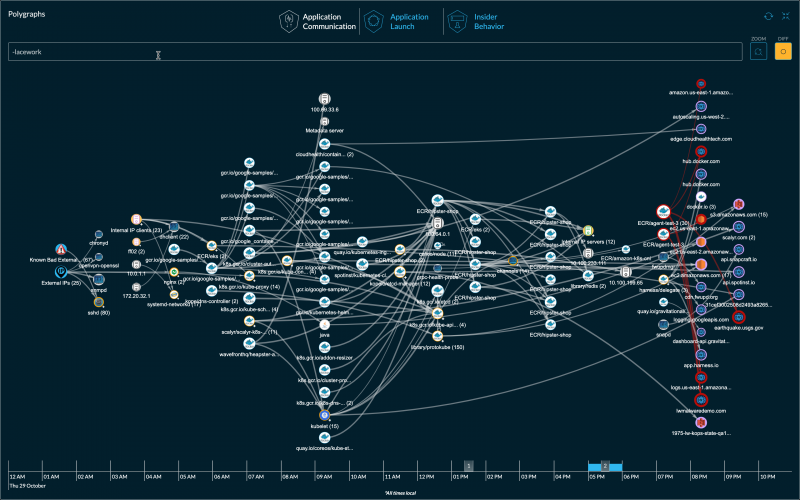 The company said today’s round reflects its stunning revenue growth of more than 300% in the last year, though it didn’t provide absolute numbers. The growth comes from businesses that host their apps on cloud infrastructure such as Amazon Web Services, Microsoft Azure and Google Cloud Platform, as well as on Kubernetes and containers, and are looking for ways to improve their security posture.

“We have an opportunity here to build a standalone company in the next big market in security,” Hubbard said. “The time to gain market share is now.”

Hubbard added that the size of the round not only reflects the company’s growth but investors’ belief that the round can “take money off the table” in the cybersecurity industry. He said the sum could see it through the next two or three years until an initial public offering of stock.

Lacework’s software is proving to be popular because experts say configuration errors are the No. 1 cause of cybersecurity incidents in the enterprise today. A recent report from Gartner Inc. estimates that by 2023, about 99% of cloud security failures will be caused by companies failing to configure their apps or the environments that host them properly.

Lacework said it will use the new funds to accelerate the strategies that drove so much growth last year, expand its go-to-market and partner ecosystem operations and grow its engineering and research and development teams in the U.S. and Europe. Specifically, the company aims to move into “adjacent” security areas such as vulnerability management and security information and event management.

However, despite the large round, Hubbard said the company has no plans to make significant acquisitions. “This is such a new space that is moving so fast,” he said. “Unless we found someone small, like an acquihire, we wouldn’t do it.”

Hubbard also appeared on SiliconANGLE’s video studio theCUBE in November 2019, when he discussed the growing need for cloud-native security in the enterprise: