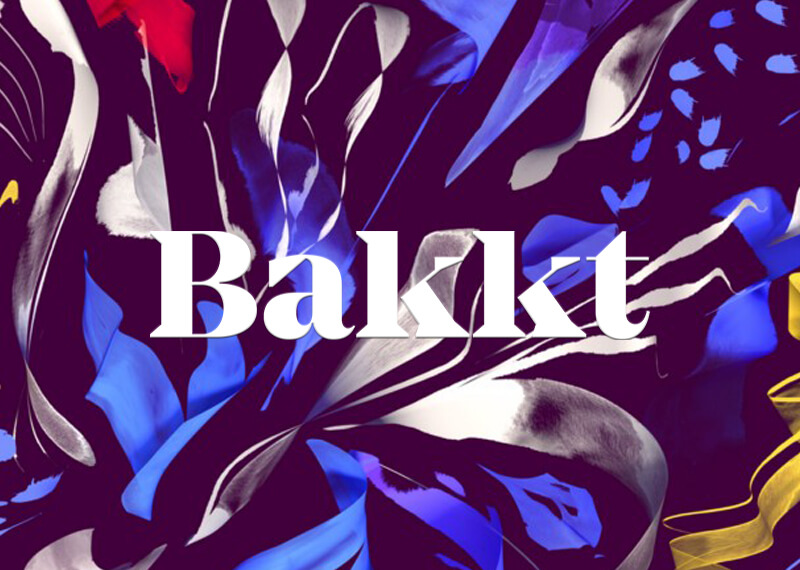 As part of the deal, Bakkt will raise an additional $532 million from Victory Park Capital. The funding will be used to support the development and marketing of the Bakkt App, an as-yet launched application that will allow Bakkt users to manage their digital assets holdings.

“With VPC Impact Acquisition Holdings, our aim was to identify a high-growth fintech company with competitive differentiation and significant white space and we are pleased to have found a great match in Bakkt,” John Martin, chief executive officer of VPC Impact Acquisition Holdings, said in a statement. “The company has a strong position in one of the most well-funded and fastest growing areas of technological expansion, as evidenced by its diversified revenue generation model and pathway to near-term profitability.”

Founded in 2018, Bakkt is a one-stop shop for managing digital assets. While best known for its cryptocurrency services, Bakkt also allows users to managed assets such as loyalty and rewards points as well as in-game assets. On the cryptocurrency side, Bakkt offers an exchange service with support for bitcoin along with custodial and bitcoin futures products.

Alongside its plans to go public, Bakkt also announced the appointment of Gavin Michael as its CEO. Michael joins Bakkt from Citigroup Inc. where he was most recently the head of technology for Citi’s Global Consumer Bank. According to LinkedIn, Michael has previously served in roles including head of digital for Chase, chief innovation officer at Accenture and chief information officer at Lloyds Banking Group.

Bakkt’s decision to go public via SPAC comes as bitcoin has hit record highs, having passed through $40,000 for the first time last week. The cryptocurrency market is never dull nor boring, however, as bitcoin has since dropping to around $34,500, still a figure that would have been a record high two weeks ago but one that has resulted in claims that the bitcoin may fall further still.