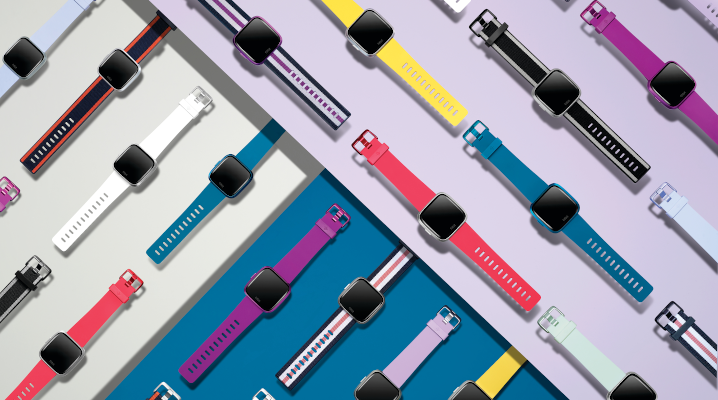 Despite antitrust investigation, Google completes its acquisition of Fitbit

Google LLC today completed its acquisition of smartwatch maker Fitbit Inc. despite an ongoing antitrust investigation into the deal.

The $2.1 billion acquisition deal was announced in November 2019, when the announcement immediately caused a backlash. Some Fitbit users were reported to be ditching their devices over data privacy concerns.

Founded in 2007, Fitbit offers a range of compact, wireless and wearable sensors that are designed to track a person’s daily activities in order to promote a healthy lifestyle. For Google, the acquisition delivers a range of smartwatches that can compete directly with market leader Apple Inc. with its Apple Watch. “By buying Fitbit, Google is acquiring customers and data,” commented Patrick Moorhead, president and principal analyst at Moor Insights & Strategy, told SiliconANGLE at the time. “I think it’s a good move given Google has failed so far in wearables and Apple is so far ahead with Watch.”

The gathering of data in particular is where concerns have been raised given that Google operates on a model that involves mining customer data to present them with advertising. The U.S. Department of Justice launched a probe into the deal in December 2019 amid concerns from groups including the Center for Digital Democracy and Public Citizen about the deal giving Google access to even more data about U.S. citizens.

The European Union launched its own probe in August on similar concerns, specifically that Google may use consumer devices collected by Fitbit devices for ad targeting. Officials were concerned that Google could use data such as a wearer’s heart rate, blood oxygen levels and sleep schedule, as well as other health-related details to improve ad personalization to a degree that competing digital advertising providers would have a hard time matching.

“This data provides key insights about the life and the health situation of the users of these devices,” European Commission Executive Vice President Margrethe Vestager said at the time. “Our investigation aims to ensure that control by Google over data collected through wearable devices as a result of the transaction does not distort competition.”

Google came to terms with the EC, with the commission clearing the acquisition of Fitbit Dec. 17 conditional on full compliance with a package offered by Google. Those conditions include Google not using Fitbit data for advertising, maintaining a technical separation of Fitbit user data and allowing users to have an effective choice to grant or deny the use of health and wellness data by other Google services. Additional commitments include maintaining the Fitbit Web application programming interface and continuing to license for free public APIs for wrist-worn devices. The duration of the commitments is 10 years.

Reuters reported that the investigation in the U.S. is ongoing, while Australia is also investigating the deal.