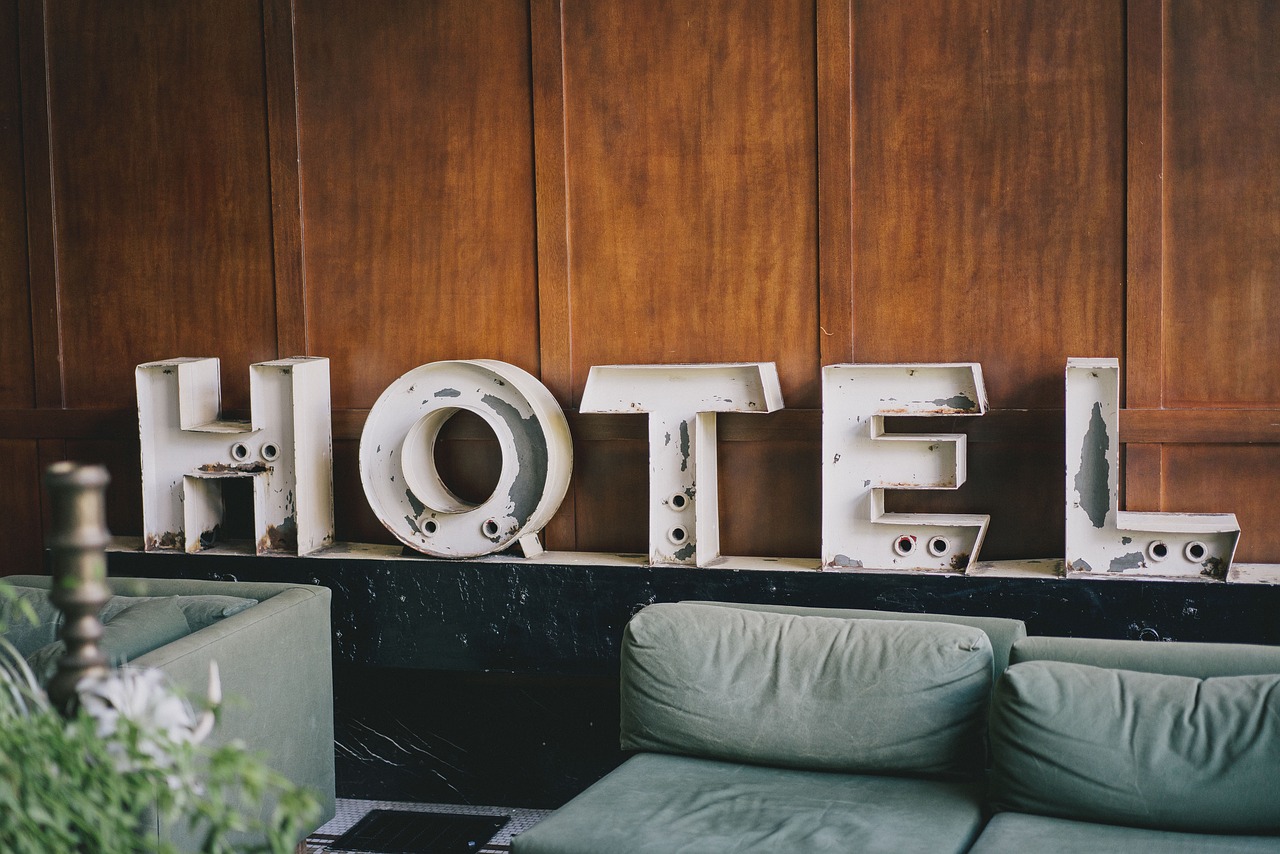 Booking sites on the internet such as Expedia and Booking.com can charge large chains fees of 10% to 15%, according to a Skift survey, and that cost is often passed on to customers.

The network also helps address security breaches because customer data is shifted back into the hands of the customers and away from centralized warehouses. That’s especially important in light of increasing high-profile data breaches such as the mass data breach of Marriott International, which resulted in the leakage of the personal data of over 300 million guests.

By using Autonomous Economic Agents to perform the booking of hotel rooms through direct provider-to-consumer Fetch.ai’s model can ensure cost savings for both hotels and customers by up to 10% in many cases.

“The Autonomous AI Travel Agents framework designed by Fetch.ai is not intended to replace existing systems in their entirety, but more to compliment them,” said Humayun Sheikh, chief executive of Fetch.ai. “It operates safely, nondestructively and in parallel to existing relationships that hotels might have.”

In order to book hotel accommodations using Fetch.ai, the Autonomous Economic Agents, which are the core AI, are created on behalf of the customer, with a predetermined set of skills and trained with user preferences.

Once initiated, agents then scour distribution systems such as Amadeus or Sabre – which are both Global Distribution Systems, inventory data providers for travel agencies — to receive necessary information such as address, name and location for hotel room rentals. It then registers the collected data on Fetch.ai’s Simple Economic Framework — the search, discovery and transaction protocol for the Fetch network — thereby completing the user’s booking.

“Fetch.ai delivers an alternative method by which bookings can be taken,” said Sheikh. “One where the customer and hotel deal with each other directly, and one where a more personalized, better value experience can be delivered.”

With its integration with Amadeus’ global distribution system, Fetch.ai has instant access to more than 770,000 hotels. Other distribution systems such as Sabre or Pegasus can also be used. Hoteliers will be able to register on Fetch.ai’s network via its application beginning in the second quarter of 2021.