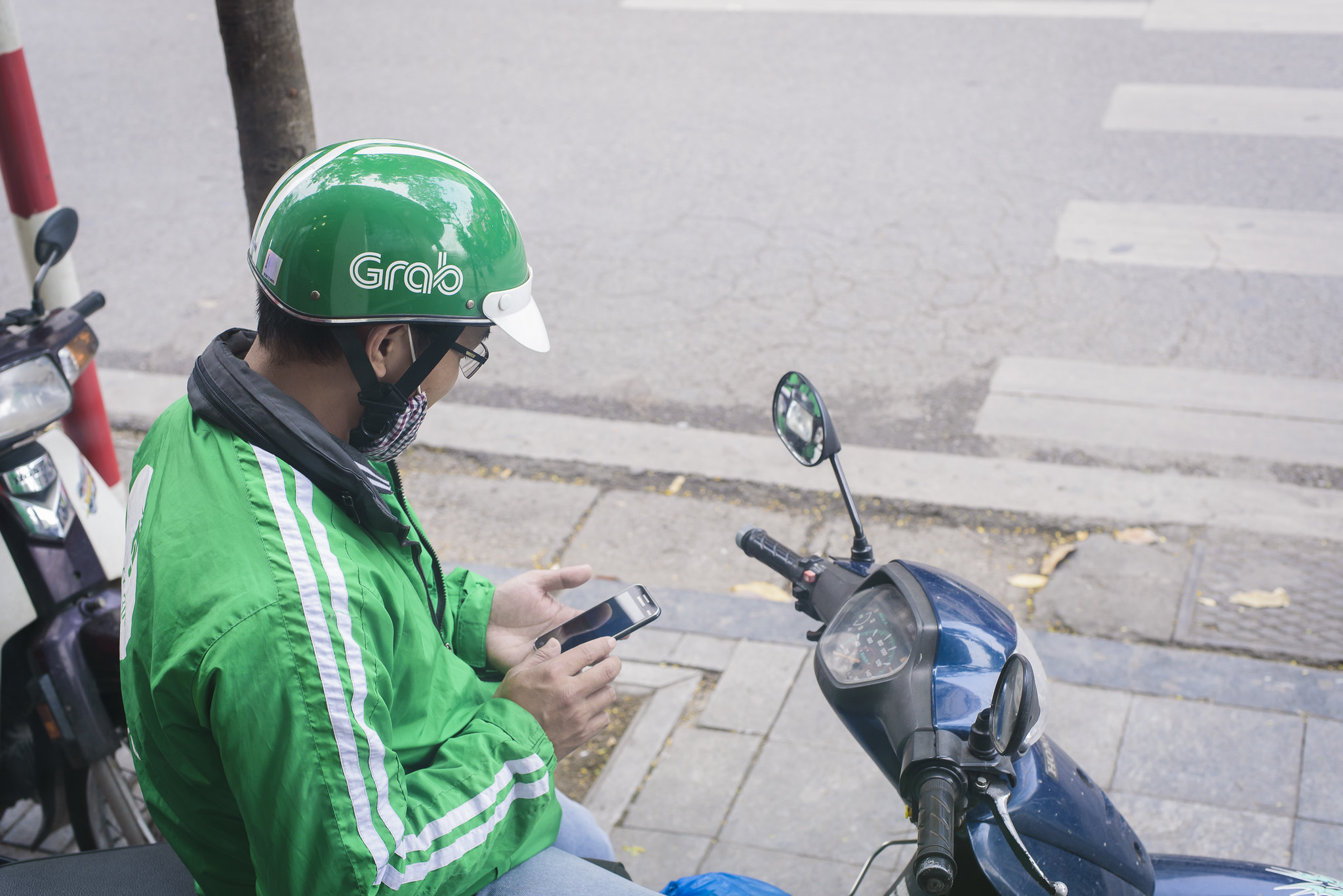 That’s according to Reuters, which said today the company is looking to raise at least $2 billion through the offer by taking advantage of the massive enthusiasm for IPOs among U.S. investors.

Reuters said the IPO would be one of the largest-ever overseas share offerings by a Southeast Asian company.

Anonymous sources told Reuters that the exact pricing, size and timing of the deal are yet to be determined. “The market is good and the business is doing better than before. This should work well for public markets,” one of the sources said.

Grab, which is partly owned by Uber Technologies Inc. following Uber’s exit from the Southeast Asian market in 2018, is the region’s leading ride-hailing company. It was founded in 2012 and is said to be the most valuable startup in Southeast Asia at more than $16 billion.

It also offers financial services such as Grab Pay, and was recently granted a digital banking license in Singapore. Other prominent backers include SoftBank Group Corp. and Mitsubishi UFJ Financial Group.

Last year Grab said its ride-hailing business was breaking even in all of its operating markets, while its food delivery business was expected to break even at the end of 2020.

Grab is reportedly considering an IPO after the failure of merger talks with rival firm Gojek. Bloomberg reported earlier this month that Gojek has now moved on to talks about a merger with Indonesian firm PT Tokopedia.

“The U.S. stock markets are booming and that attracts the attention of foreign companies who see an option to capitalize on it,” said Constellation Research Inc. analyst Holger Mueller. “U.S. shareholders are already educated about ride sharing and food delivery IPOs, so this may well work out for Grab, especially considering the overall high economic dynamics in Asia.”

Last week, Grab said that its Grab Financial Group had successfully raised $300 million in a Series A funding round led by Hanwha Asset Management.