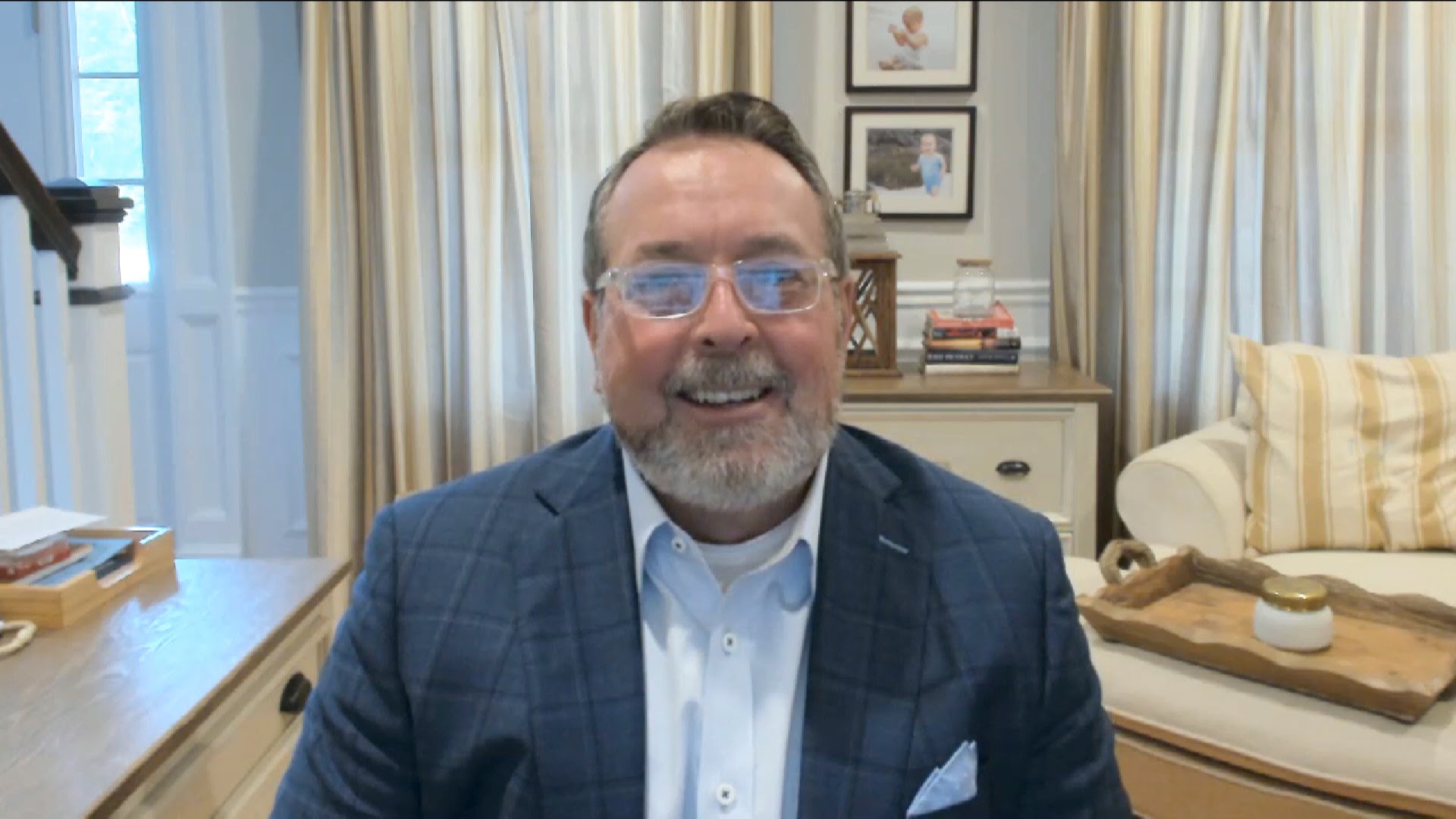 Solving the CIO dilemma: How to keep pace and control spend under new pressures

A chief information officer is responsible for meeting the information technology needs of an organization and driving value from said technology. Once an underappreciated fix-it role, today’s demand for technological solutions has put mission-critical operations under the CIO’s charge and made their voice prominent in the boardroom.

That has placed increased pressure on technology executives now challenged to provide more, faster, and without increasing the bottom line. How do they do it?

A veteran with a far-reaching career as an IT executive, Dan Sheehan (pictured) has held technical and operations roles in healthcare, insurance, retail, and food and beverage corporations. Most recently, as executive vice president and CIO for Beacon Health Options Inc., he guided the company’s IT strategy through its acquisition by Anthem Blue Cross and Blue Shield.

Sheehan spoke with Dave Vellante, host of theCUBE, SiliconANGLE Media’s livestreaming studio, during theCUBE on Cloud event. As an experienced CxO, Sheenan offered guidance for technology executives looking to bridge the chasm between IT and business.

How the role of IT has evolved

When Sheehan started his career, as-a-service wasn’t a concept and IT departments had to take care of everything from maintaining server racks to resetting passwords. Cloud has changed that.

“If you look at where companies want to go, they want to do a lot with technology,” he said. “Technology has taken on a larger role. It’s no longer a cost center.” The challenge for modern IT executives comes in balancing demand versus capacity.

A common scenario involves a CIO focused on meeting departmental objectives who is diverted off task by an executive from another department. “They say, ‘Hey, we just purchased this X solution and we want to integrate it with A, B and C,’” Sheehan said. “Well, that was not on the budget or on the IT roadmap or the IT strategy that was linked to the business strategy. So, all of a sudden now you have more demand versus the capacity, and then you have to go start re-prioritizing.”

Although that’s disruptive, it forces innovation and interdepartmental cooperation. And it’s healing the traditional schism between IT and business — something Sheehan predicts will continue as cloud service offerings expand to enable greater speed and ease of application deployment and management. “It’s all about just working together to make it happen,” he stated.

One downside of cloud adoption can be managing costs and establishing the return on investment. Instead of a fixed number that can be calculated into a budget and capitalized over a period of years, charges for pay-as-you-go cloud services are variable, and that means the potential for sticker shock if usage unexpectedly increases — an issue exacerbated by a lack of transparency from cloud services providers.

Start-ups whose financial operations have been built on the consumption model are better prepared to handle these variations, but chief finance officers of established companies often struggle to adapt.

“There’s still a lot of maturing that needs to go on,” Sheehan stated, describing the situation as an “interesting dilemma.” CIOs and CFOs need to collaborate on creating better models for transactional services, then build that into the budgets, he added.

“You need to get a little bit better at [estimating] what your consumptions are going to be,” he said. “Because, especially if you’re a public company going out on the Street with some numbers, those numbers could vary based upon a high transaction volume and the cost. And maybe you’re not getting the results on the top end, on the revenue side.”

As the larger SaaS companies, such as Salesforce and ServiceNow, establish market dominance, their pricing increases in response.

“When you’re good and you’re able to provide the right services, you’re going to start pricing it that way,” Sheehan acknowledged. But continued competition from smaller companies means the dangers of complete dominance are slim. “There will be players out there that will push these larger SaaS companies and hopefully get the right behaviors and right pricing,” he added.

The same is true for potential lock-in from the big hyperscalers, as CIOs choose between going all-in with one cloud or adopting a multicloud strategy.

“It does make you think a little differently around where to put all your eggs. And it’s getting tougher because you do want to distribute those eggs out to multiple service providers,” Sheehan said. But lock-in is only one of several factors IT executives juggle when making decisions.

“Give me one person that I can deal with” is Sheenan’s advice to vendors. “What irritates me is when you have a company that has a lot of breadth, a lot of capability and functionality that I may want, but I get 17 calls from 17 different sales reps trying to sell me 17 different things,” he said. “I want to work with my strategic partners and have one relationship. That single point of contact that can go back into their company and bring me whatever it is that we’re looking at.”

While cloud is enabling technological innovation at a speed and scale never before experienced, there’s no magic how-to formula for executives to follow.

“It still comes down to understanding the business model and injecting and utilizing technology to grow the business or reduce costs,” Sheehan said. “Adoption is critical because you can go create the best thing you think from a technology perspective, but if it doesn’t get used correctly, it’s not worth the investment.”