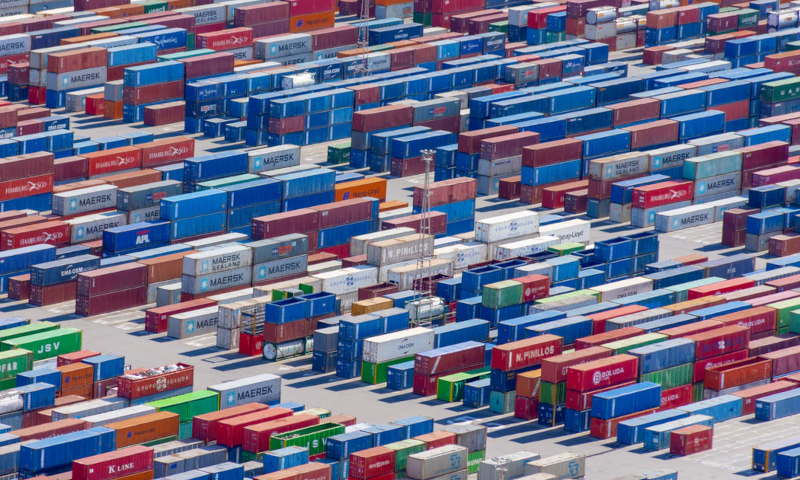 Publicly traded cybersecurity provider Rapid7 Inc. today disclosed that it has acquired Alcide.IO Ltd., a startup with a software platform for protecting Kubernetes clusters from cyberattacks.

The deal is valued at about $50 million. It’s the second startup acquisition for Rapid7 in the past 12 months and at least the third for the broader cybersecurity industry since the beginning of 2021.

Rapid7’s cybersecurity products are used by more than 9,000 organizations ranging from startups to big enterprises such as MassMutual. The company generated revenue of $105.1 million last quarter.

Alcide, in turn, is a Tel Aviv-based firm with a cybersecurity platform specifically geared toward Kubernetes-powered software container environments. The rapid uptake of containers in the enterprise is lifting demand for breach prevention tools that work with the technology.

Demand is also helped by the fact that production-scale Kubernetes deployments often have too many moving parts to secure with traditional methods. Thaty means information technology teams need tools such as Alcide’s platform to help them automate parts of the task.

Alcide provides vulnerability scanning features that catch containers with risky components before they’re released to production. The platform also helps information technology teams secure workloads after they’re deployed. It can detect attempts made by hackers to alter the settings of a Kubernetes deployment, as well as block other types of threats such malicious network traffic.

Alcide’s technology will enable Rapid7 to support its customers more effectively as they move more of their workloads to the cloud. Many of the greenfield applications enterprises are spinning up in the cloud are built using software containers, which means they require container-optimized security tools.

Brian Johnson, the senior vice president of Rapid7’s cloud security practice, wrote in a blog post today that with the acquisition, “we will be able to provide our customers with a cloud-native security platform that enables them to manage risk and compliance across their entire cloud environment.” The executive added that Alcide’s features will complement Rapid7’s existing tools for preventing security setting misconfigurations in cloud applications and blocking misuse of administrator accounts.

The $50 million Rapid7 is paying to acquire Alcide represents a respectable return for the startup’s investors, which have backed it with about $12 million. The deal is the second startup acquisition announced by Rapid7 in a year. The company’s previous purchase was DivvyCloud Corp. another maker of cloud security tools, which it bought in a $145 million cash-and-stock transaction last April.

The frequent acquisitions have helped motivate investors to pour record volumes of capital into the cybersecurity industry, capital that is in turn fueling the emergence of yet more startups. It’s estimated that cybersecurity companies raised more than $8.1 billion in funding worldwide last year, up from $7.4 billion during 2019.