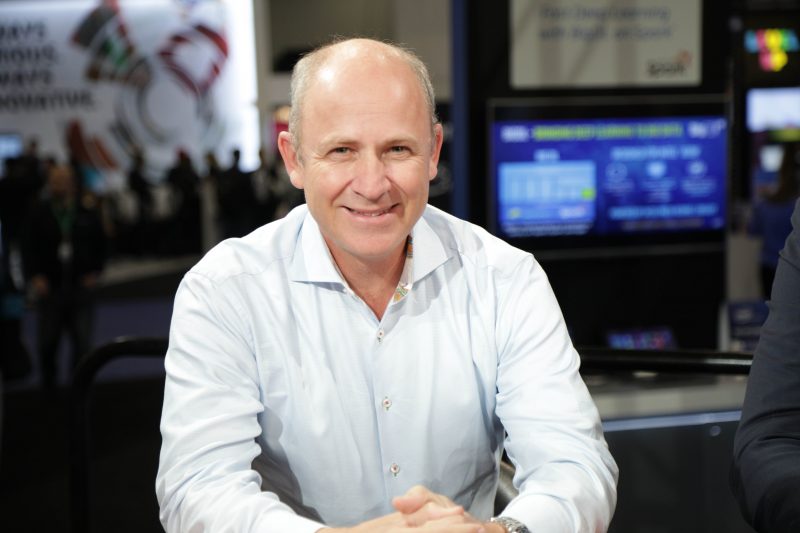 The company reported a third quarter loss before certain costs such as stock compensation of 14 cents per share on revenue of $166 million, up 9% from a year ago. Wall Street was also looking for a 14-cent loss on slightly lower revenue of $165.09 million.

New Relic sells application and DevOps monitoring tools that help developers detect problems with their software applications. It’s basically a monitoring service for apps that runs in real time, helping DevOps teams gain a full understanding of any issues that could affect the performance of their apps.

New Relic Chief Executive Lew Cirne (pictured) said the results reflect a positive early reaction from customers to changes the company has made to its go-to-market and platform strategy. Cirne was referring to changes the company made last year, repackaging the various tools it sells into just three categories to encourage broader adoption. At the same time, it introduced a simpler pricing scheme that it said would translate into lower costs for customers.

“We are successfully migrating the majority of our larger customers onto the new model and engagement is increasing as evidenced by steady growth in data ingest, two positive signs of momentum from our customers,” Cirne said.

That may be so, but investors clearly aren’t as happy as Cirne is, as New Relic’s stock plunged in the after-hours trading session, losing more than 12% of its value.

Analyst Holger Mueller of Constellation Research Inc. said investors’ fears are likely well-grounded. He noted that although New Relic had a decent quarter in terms of revenue growth, it struggled with cost control, doubling its expendituresfrom a year ago.

“This cannot only be due to the recent change in the licensing model,” Mueller said. “While 20% growth in R&D expenditure can be justified by its product investments and acquisition integration costs, the rise in sales, marketing and general and administrative costs is harder to justify. So now New Relic needs to either grow substantially or control its costs better. All eyes will be on the fourth quarter, with the company’s management planning to reduce these expenditures by around $20 million.”

Despite that promise, investors were probably not too pleased with New Relic’s guidance for the fourth quarter. The company said it’s expecting revenue of between $166 million and $167 million, quite a bit lower than Wall Street’s forecast of $170.8 million.

New Relic said its remaining performance obligations at the end of Q3 were $648 million, compared with $602 million at the end of the previous quarter.

During the quarter New Relic announced its plans to acquire Pixie Labs Inc., a startup with a platform for monitoring Kubernetes workloads that launched from stealth mode just two months prior. The company said the plan is to open-source a basic version of Pixie Lab’s monitoring platform, and launch two paid cloud-based versions of the platform for companies that want additional features and easier setup and maintenance.