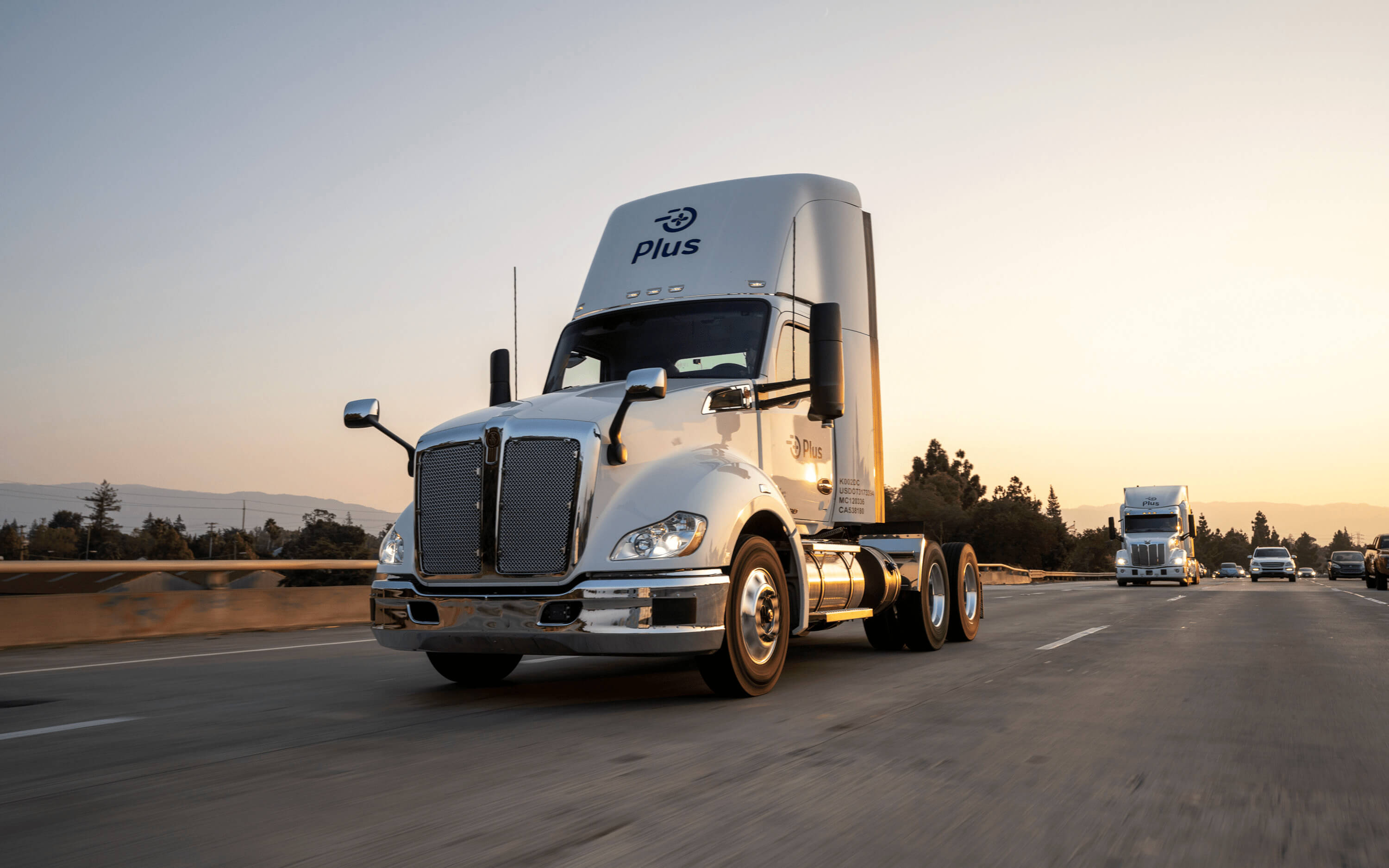 Autonomous truck startup Plus announced today it has raised $200 million in new funding to accelerate the global commercialization and deployment of its automated trucking system.

That will include the development of a sales and support network to help fleets integrate its automated trucking system and scale up deployments in the U.S. and China. The Series B round was led by Guotai Junan International, CPE and Wanxiang International Investment, with existing investor Full Truck Alliance also participating.

Founded in 2016 and previously known as Plus.ai, Plus is developing technology to enable large-scale commercialization of autonomous transport. Specializing in full-stack self-driving technology to enable autonomous fleets, Plus works closely with original equipment manufacturers to build self-driving trucks that are safer than human-operated vehicles.

“Trucking accidents and growing truck driver shortages affect our economy and daily lives,” David Liu, co-founder and chief executive officer of Plus, said in a statement. “The additional funding and continued support of our investors will help us further scale our commercialization efforts, enabling us to serve fleets in more countries.”

It could be said that Plus is going places since its self-driving truck technology already achieving notable milestones. Along with having a California Autonomous Vehicle Testing License, the first driverless truck company to obtain one, Plus completed the first cross-country commercial freight run in the U.S. using an autonomous truck with Land O’Lakes Inc.

Autonomous vehicle companies are a dime a dozen, but where Plus stands out is in its progression to real-world use. The company’s technology is set to be rolled out in mass production later this year, with more than 10,000 self-driving trucks already pre-ordered. It also expects that its automated driving system will be deployed in tens of thousands of existing trucks across the U.S., Europe and China in the year ahead.

Production of the self-driving trucks using Plus technology will begin with FAW Group Corp., a Chinese state-owned automotive manufacturing company in Jilin province in the northeast of China.

The fact that a Silicon Valley-based company is deploying its technology first in China is not at all surprising. While California is still arguing over the benefits of a fast train, China, having rolled out a staggering 37,900-kilometer (23,500 mile) fast train network, is now moving on to Maglev technology with high speeds of 625 kilometers per hour (385 miles).