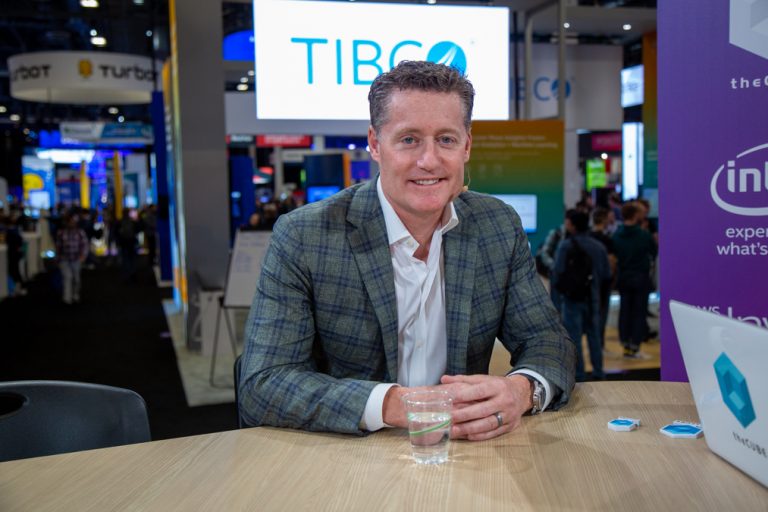 The Series D funding comes at a valuation exceeding $700 million, The Information reported this morning.

General Catalyst is a Cambridge, Massachusetts-based venture capital firm with a track record of spotting promising startups. Its previous investments include Airbnb Inc. and Stripe Inc., which is reportedly preparing to raise funding at a more than $100 billion valuation.

Aviatrix provides a cloud networking platform that companies can use to orchestrate the flow of data in their multicloud environments. One of the startup’s products, called Aviatrix Transit, enables information technology teams to centrally manage networking across Amazon Web Services, Microsoft Corp.’s Azure and Google Cloud Platform, as well as on-premises. That centralized approach avoids the need to use different management tools for different clouds.

“What we’ve seen over the last year is AWS and all the other cloud providers recognizing that the world is going multi-cloud,” Aviatrix Chief Executive Officer Steve Mullaney (pictured) said in a December interview on SiliconANGLE Media’s theCUBE video studio. “You’ve got to be able to operationalize this. It’s not just about wiring it and building it up – you’ve got to operate it.”

That’s the need the company is addressing with Transit. It uses programs called Network Service Gateways to carry out the low-level processes involved in running a multicloud network.

They find the optimal path for sending data from one part of the network to another, thereby optimizing latency, and perform other key tasks such as traffic encryption. They also have a high-availability mode, which allows gateways to be deployed in pairs so that if one encounters a malfunction, the other can take over.

Transit is seeing strong demand from enterprises judging by the reported $700 million valuation Aviatrix has received in its latest round. The figure is more than double the $346 million the startup was worth in November 2019, according to a “person with direct knowledge of the matter” cited by The Information.

“We’ve got 450 customers now, we’re exploding,” Mullaney said on theCUBE in December (below). “Enterprises are now hitting that deployment phase [of their cloud projects]. They’re done with the architecture phase of ‘Hey, let me check this whole thing out in cloud’ and now they’re pushing the button and they’re accelerating.”

Including this latest round, the startup has raised more than $140 million to date. Its other investors besides General Catalyst include Charles River Ventures, Formation 8, Ignition Partners and Liberty Global Ventures.

The widening enterprise adoption of the multicloud model has caught the attention of others in the venture capital community as well. Alkira Inc., which also provides a networking platform for multicloud environments, last October closed a $54 million funding round backed by Google LLC’s GV fund. Established networking providers are likewise reacting to the trend: Cisco Systems Inc. recently introduced new software services that enable its customers to centrally manage infrastructure across multiple platforms.